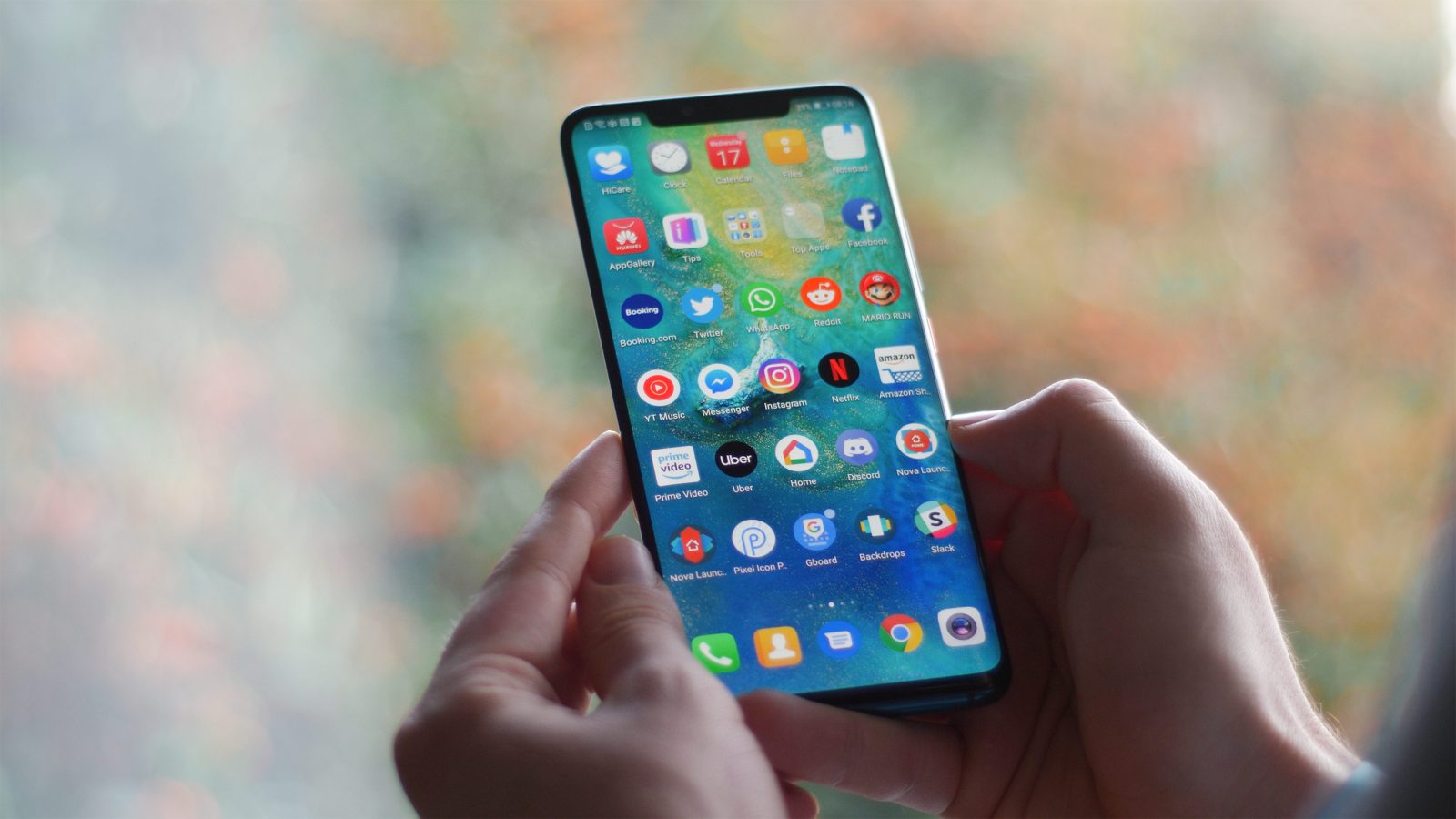 Huawei remains adamant that the P30 Pro and Mate 20 Pro plus a further 15 devices will get updated to Android Q even despite the ongoing US trade ban.

For owners of Huawei smartphones, it’s a bit frustrating hearing reports and conflicting information from Google, the US government, and Huawei themselves about its devices. Clearly, this has spurred Huawei to make its own ‘Huawei Answers” page, aimed at clearing up any potential confusion.

Given that Huawei and by extension Honor has stopped providing official bootloader unlock codes for its devices, there will be no support for custom ROMs. Therefore confirmation that Android Q is still coming is pretty big news for people who have a Huawei handset as their main smart device.

We are confident that our most popular devices, including the P30 series, will be able to access Android Q. We have been working with third parties for many months to ensure devices will be able to receive Android Q updates. Technical preparations and testing has already begun for over 17 devices. In fact our Mate 20 Pro has already been given approval to receive Android Q as and when it is released by Google. Here is the list of the  products we have submitted to upgrade to Android Q

The website hasn’t been the most publicized but Huawei has taken to Twitter to give potentially frustrated owners an update on the ‘rumors’ that Q may come to their smartphones. Many owners had been led to believe that popular applications like WhatsApp, Facebook, and Instagram would cease working on handsets like the P30 Pro, Mate 20 Pro, and P20 Pro, this site provides some arguably one-sided answers which will no doubt calm people with a Huawei phone.

Of course, there are more factors at play than Huawei simply stating that they will offer Android Q to this pretty extensive list of handsets. If Google is unable to consider the company as a partner, then it may mean AOSP builds or the rumored HongMeng OS that has been developed internally — but whether that even exists is another question entirely.

While Android Q might eventually make it to Huawei devices, there is no timeline or further detail beyond that “it may be coming soon”. That said, we have seen an Android Q build of EMUI 10 leak which does prove that work is being put into the software update. What are you’re thoughts? Will we see Q on Huawei devices in the not-too-distant future?