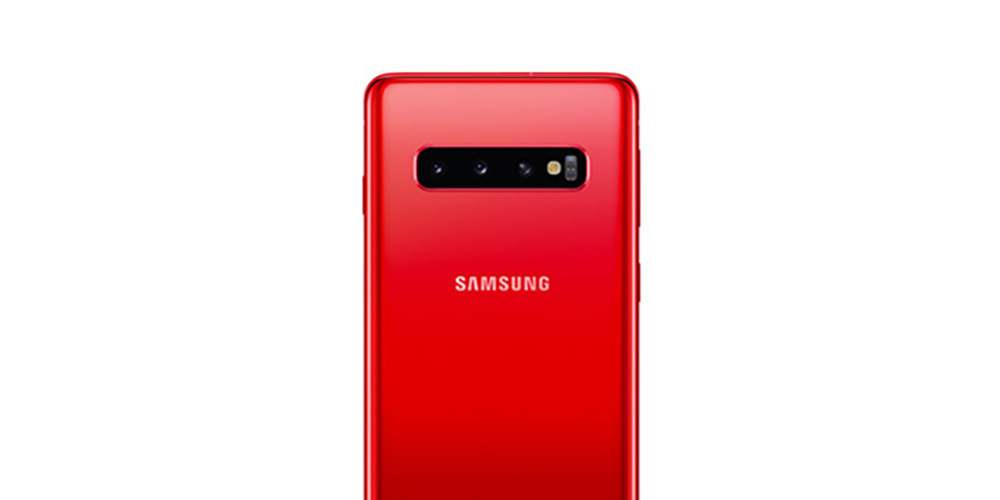 The Samsung Galaxy S10 is one of our favorite phones of 2019 to date, and this week it’s getting a new color variant. Launching first on EE in the UK, the Galaxy S10 has debuted in a new Cardinal Red color variant.

Cardinal Red is a color variant for the S10, S10+, and S10e that we’ve seen leaked a few times before, so its official debut shouldn’t come as much of a surprise. Cardinal Red features a bright color which covers the back glass and the metal rail as well. It’s a pretty similar look to the Flamingo Pink S10 that originally launched with the device, and personally speaking, I love it.

For the time being, the Cardinal Red versions of Galaxy S10, S10+, and S10e have only been officially announced for EE in the UK. For that carrier, the Galaxy S10, S10+, and S10e all offer the red paint job. Unfortunately, the 512GB S10+ and the Galaxy S10 5G both lack the variant. Samsung has also quietly started selling unlocked versions of these devices in Cardinal Red in Switzerland as well. Expansion to other carriers is unknown at this time.

Good news for Samsung fans – the S10 range is now available in Cardinal Red exclusively on the UK’s No.1 network.