OnePlus 7 Pro: A second opinion on a simply great smartphone 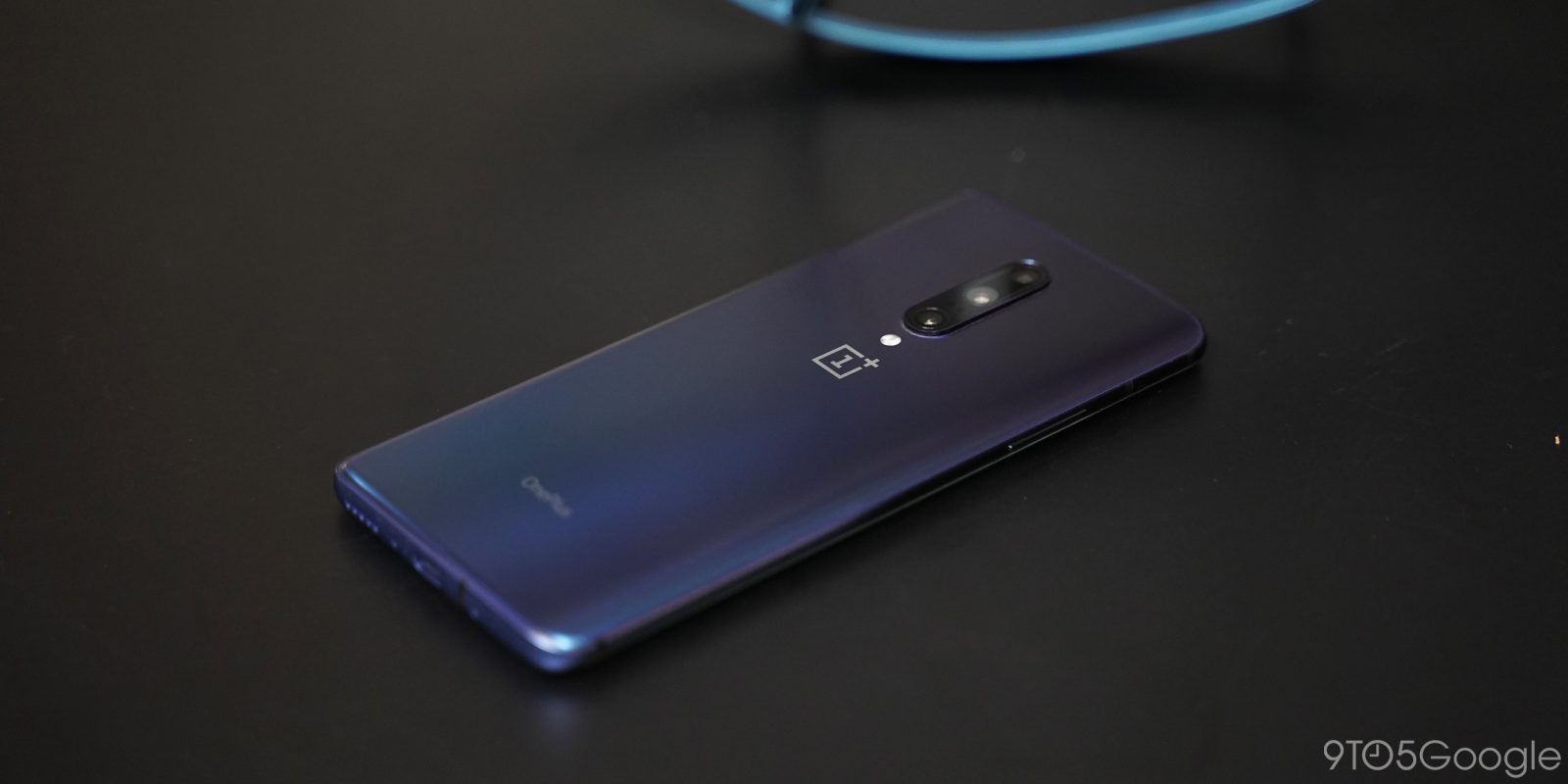 The past couple of generations of OnePlus devices have been a mixed bag for me. The OnePlus 6 was great, but didn’t work on my preferred carrier. The OnePlus 6T fixed that, but introduced an awful fingerprint sensor. Now, after several weeks using the OnePlus 7 Pro, I can say that I truly love a device from this company. Here’s why.

Software is fast, but updates aren’t

For me, step one for that is the software experience. OxygenOS is fast, fluid, and clean. While I take issue with some of OnePlus’ pre-installed apps – it’s 2019, duplicate clock and calculator apps should be a thing of the past – there’s just so little to complain about here. Everything you could want is customizable, and this is genuinely the happiest I’ve been on a smartphone that’s not a Pixel. 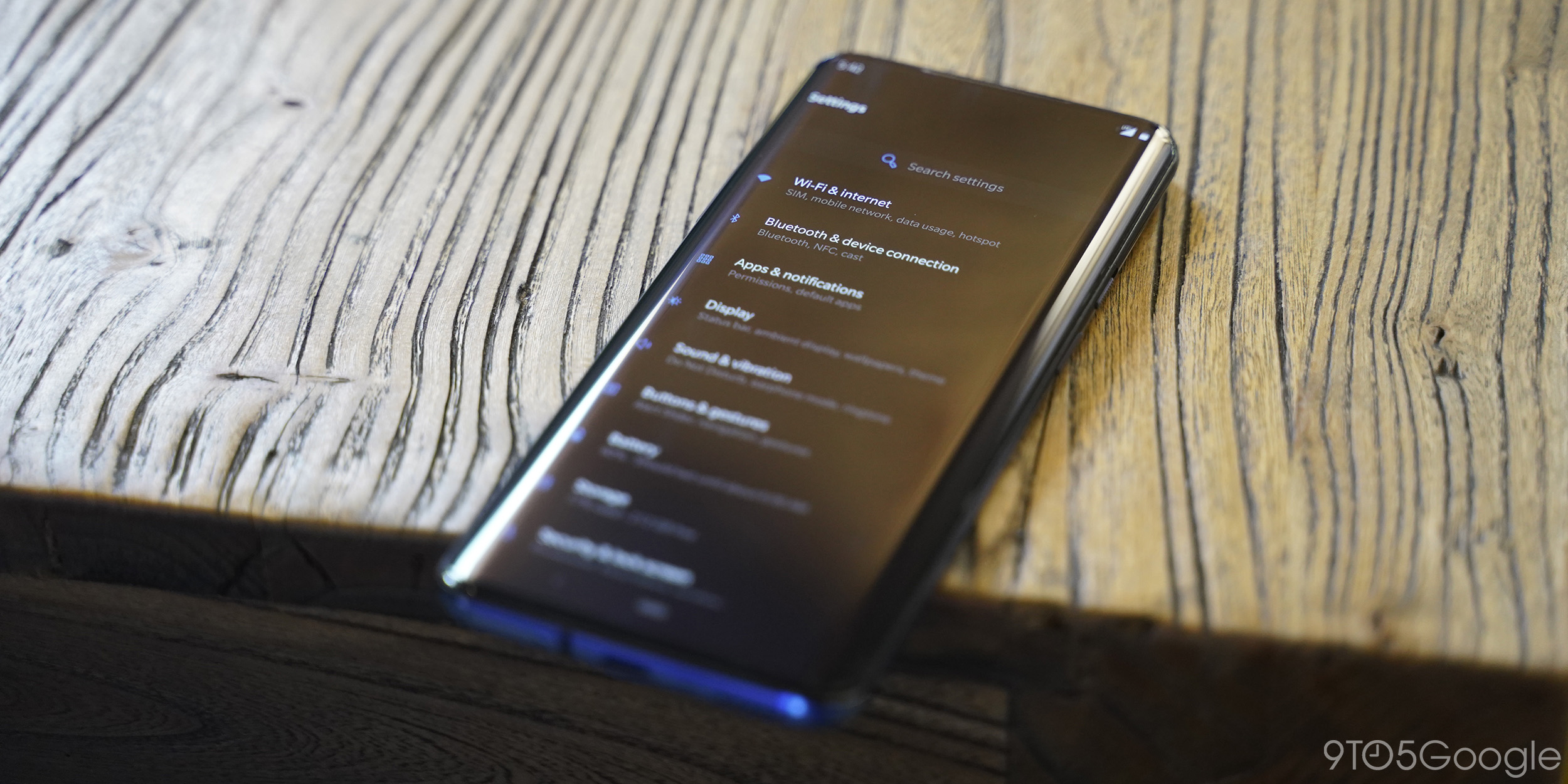 One thing I’m not too hot on with the software, though, is how often it’s updated. As mentioned in our tidbits article back from the phone’s launch, the OnePlus 7 Pro is only promised bi-monthly security updates. Even for its great value, that’s just not something people should have to put up with, especially seeing how little OnePlus really changes Google’s take on Android.

Despite that, there’s another part of the OnePlus 7 Pro that makes it a favorite for me – the performance. 90Hz display aside, this phone is freaky fast on the Snapdragon 855 and 8GB of RAM. That’s what is in the review unit I was sent, and it blows me away on a daily basis just how fast this phone is and how well it handles anything I throw at it.

I can keep a dozen apps in memory without a problem, which is in stark contrast to the Pixel 3 XL that’s usually in my pocket. If by some cruel act the Pixel 4 sticks with 4GB again without some actual wizardry making that work better than the 3, I’ll commit right now to using the OnePlus 7 Pro past that device’s launch. 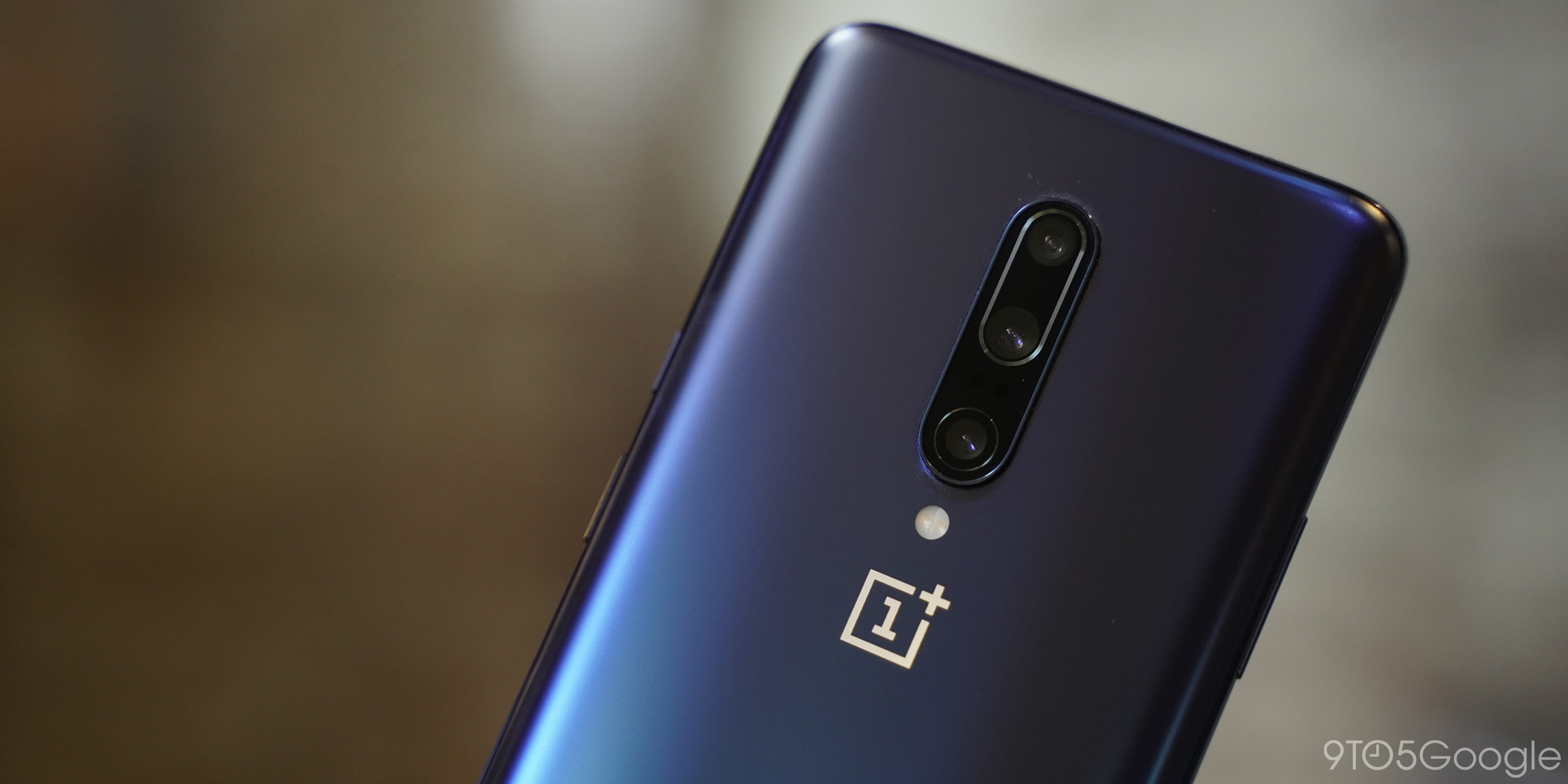 Display is gorgeous, with some caveats

Of course, the display is a big selling point of the OnePlus 7 Pro, and I’ll quickly agree with just about everyone else who’s spent quality time with this phone that it’s really good. However, I do have some gripes here.

First and foremost, 90Hz is detrimental to battery life. This phone should easily power me through a full day, but more often than not I have to plug it in around 5pm to keep a healthy charge until bedtime. I appreciate the extra smoothness as much as anyone else, but sometimes I wonder if it’s a worthy trade-off. Granted, I say that while keeping those extra frames going every single day. 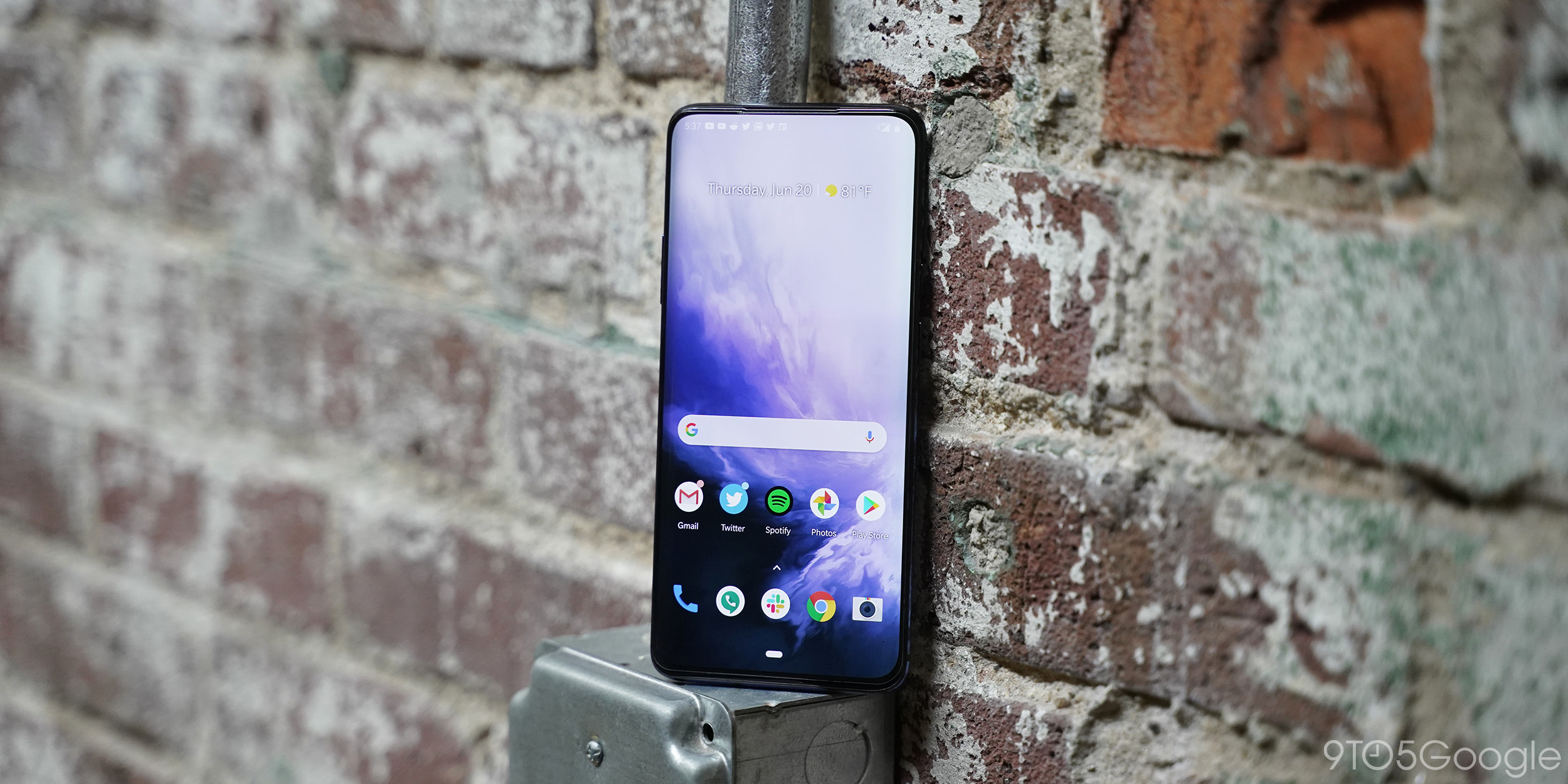 On the note of battery life, I’m still irked every night when I go to bed and every day at my desk by the fact that this phone doesn’t have wireless charging. I get it, Warp Charging is crazy fast and I do love that, but dang it, we live in the future and we don’t need no stinking cables anymore. This is my number one request for the next OnePlus smartphone.

Back on the display, my other big complaint is a somewhat controversial one. I think we’ve officially gone too far with the war on bezels. Since the day I started using this phone, I’ve noticed so many false touches and I’ve dropped this phone more than any other simply due to the lack of bezels. A case does very much help this, though. Still, I just don’t understand why we feel the need to kill all of the bezels. It’s actually a good thing in a lot of ways, and the OnePlus 7 Pro makes me appreciate it.

On a side note, the pre-installed screen protector on the OnePlus 7 Pro seems slightly worse than usual. It shipped to me with bubbles underneath, and it felt “gross” within just a couple of days of use. I slapped on a glass protector from Whitestone as soon as possible, and I’ve been satisfied since, but on past OnePlus devices I never actually felt the need to strip off the included protector. 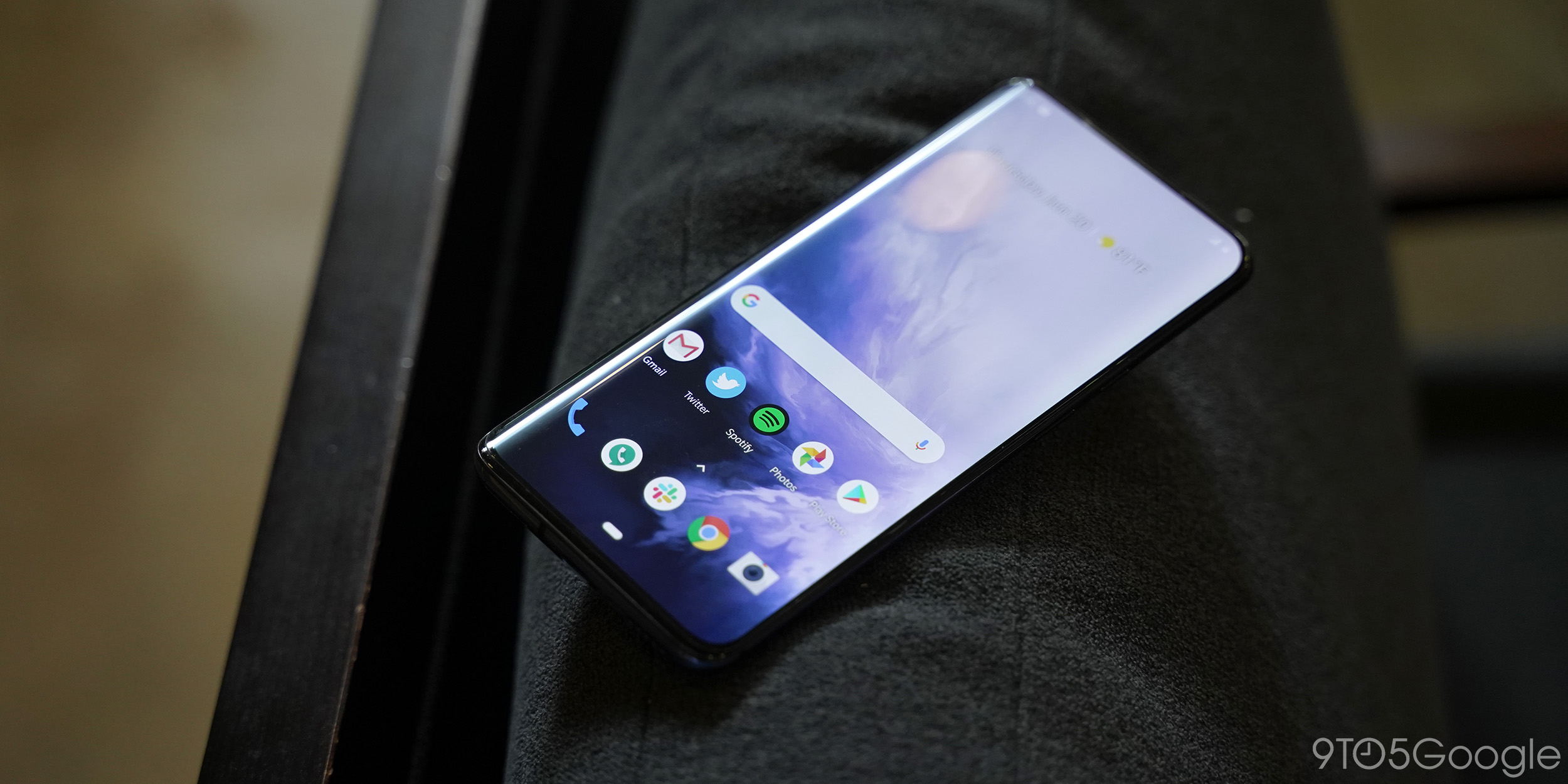 That’s a lot of negatives about this display, but it’s all said while still knowing every second that I’m using it that this is a game-changer for smartphone displays. 90Hz makes you think about a fluid experience differently, and it makes other phones feel janky by comparison. I don’t think we’ll see this as a mainstream feature for a few years at least, but OnePlus has done something great here and if you want to live on the bleeding edge, this is where to do it.

This fingerprint sensor is the new golden standard

Beneath that display is a fingerprint sensor. As I mentioned, the awful optical fingerprint sensor in the OnePlus 6T is pretty much what stopped me from fully enjoying that phone. I simply couldn’t use it for any lengthy period of time because that sensor was so unreliable. I was cautious of the OnePlus 7 Pro in this regard, but it’s proved to be the golden standard for this technology. 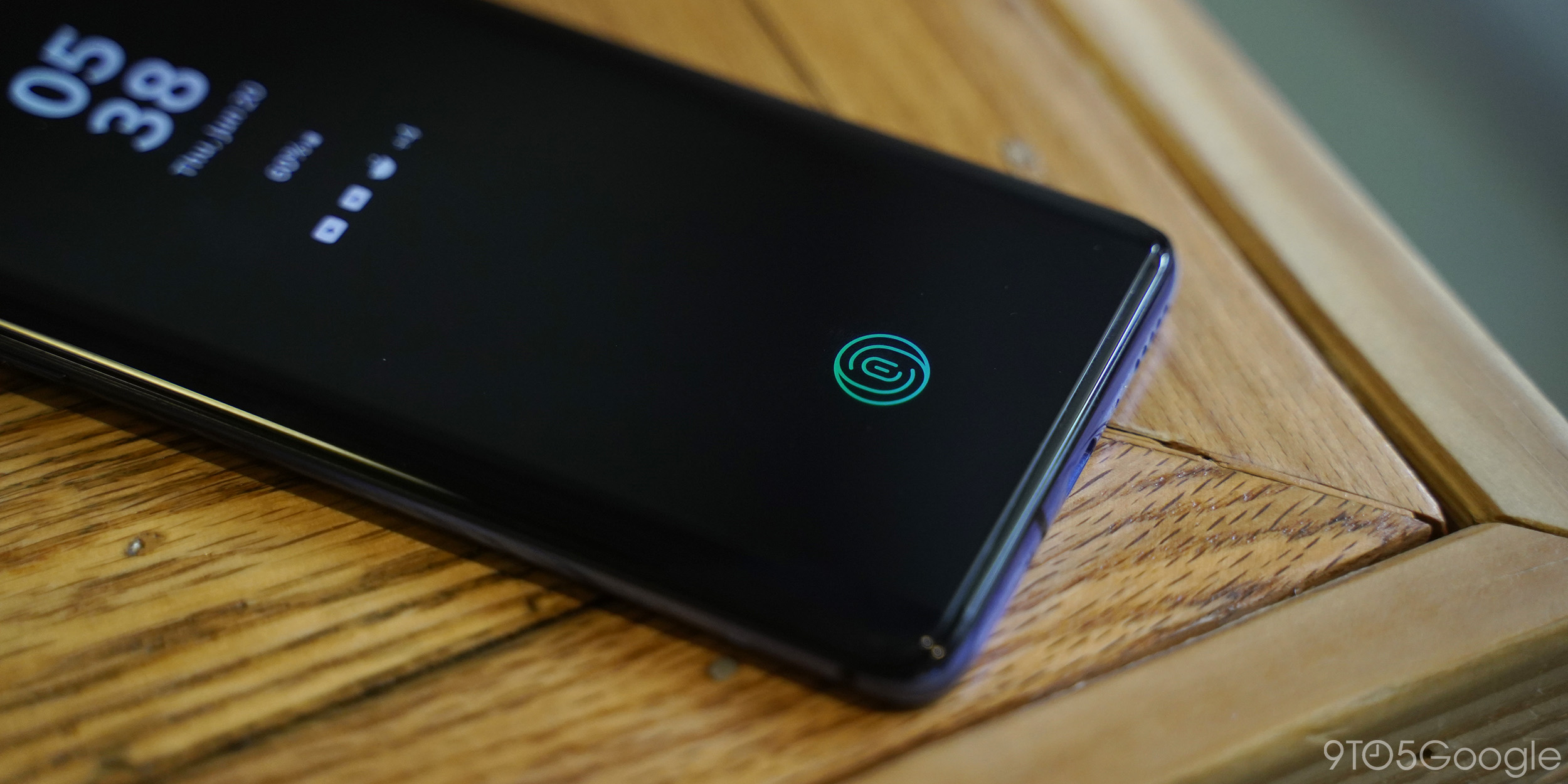 The larger size and other improvements OnePlus has made here make unlocking this phone just as fast and mostly as accurate as a traditional fingerprint sensor. I still get failures on a somewhat regular basis and sorely miss the swipe gestures a rear sensor provides, but I’m more than happy to use this sensor, and the rest of the industry needs to take notes. Samsung, I’m looking at you.

Where the ‘OnePlus 7 Pro T’ needs to improve

Judging by OnePlus’ history, a new and improved version of this phone is coming in just a few months. For one thing, I hope that’s not the case here, because it’s just going to make some minor improvements that don’t justify a new device entirely. Further, “OnePlus 7 Pro T” would be an awful name, and I sincerely hope OnePlus sees this and acknowledges it.

However, with whatever OnePlus has in the pipeline, there are some improvements I want to see. Wireless charging, as previously mentioned, is a given. It’s 2019, the feature is great, and “it’s too slow” is not a valid excuse anymore. Battery life improvements would also be very welcome. 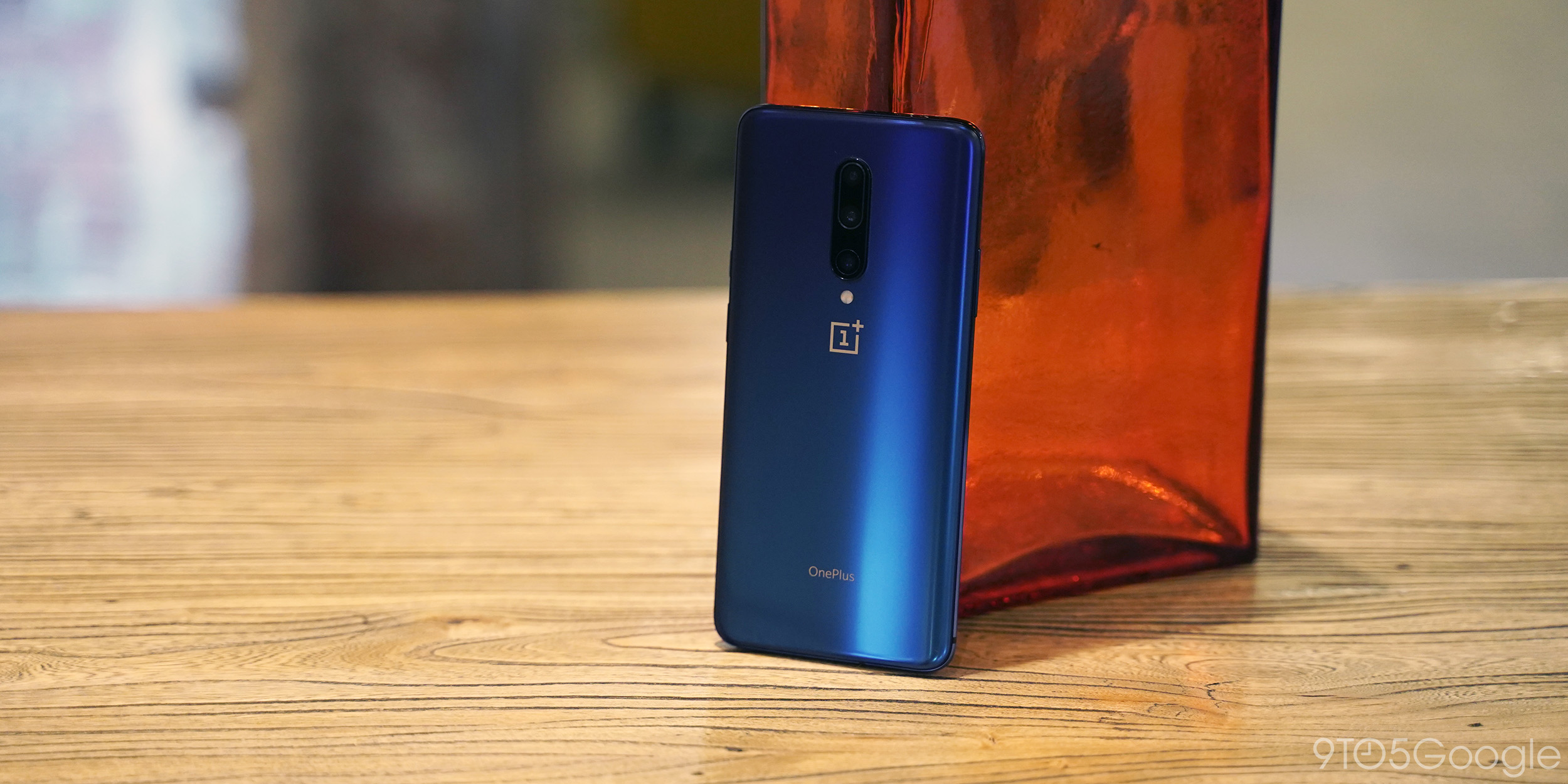 I’d also love to see OnePlus work on properly giving its next device an IP rating. While this does add some cost to the device, as this company targets the mainstream consumer more and more, it makes little sense to not provide this valuable point of reference for how well the phone is protected.

The placement of the buttons is something else that could use some work in a future release. Having the alert slider above the power button throws me for a loop anytime the device isn’t in a case just because of how close they are together. It’s a nitpick for sure, but I think it’s a change that would make the device a bit more pleasurable to use.

Everything I’m talking about here, though, is basically nitpicking (except for wireless charging). The OnePlus 7 Pro is a stellar smartphone, and one that is easily the best value in Android today. Is it my top recommendation right now? Aside from the Pixel 3a, I think this is my number one recommendation for anyone who doesn’t need to buy a phone through a carrier.

For the foreseeable future, the OnePlus 7 Pro is going to be the phone in my pocket, and I can’t give a much stronger recommendation than that.