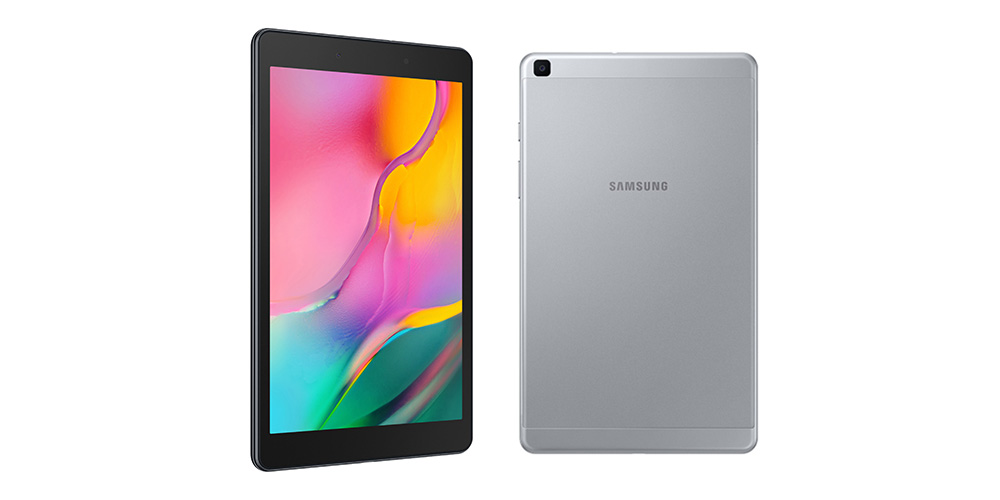 Samsung has just launched its latest cheap Android tablet, the Galaxy Tab A (8.0) 2019. The mid-range tablet packs a compact size, unassuming design, and mediocre specs. But at least it’ll (probably) be cheap, right? Here’s what you need to know.

Announced with no grandeur whatsoever, Samsung revealed the Galaxy Tab A 2019 in its 8-inch size today. It’s not the first Tab A that Samsung has launched recently, as an S-Pen equipped version of this tablet was announced back in March, and there’s also a 10-inch version available too.

The tablet has a metal design that’s 8mm thick, weighs in at 345g, and supports the size of the 8-inch display with less-than-obnoxious bezels. That display is an 8-inch, 1280×800 TFT display which has a 16:10 aspect ratio, perfect for consuming videos and playing games. There’s a 5,100 mAh battery, microUSB, and dual speakers too.

Powering the experience is Android 9 Pie, 2GB of RAM, 32GB of storage (with microSD up to 512GB), and a quad-core 2.0GHz processor. Samsung doesn’t specify the exact chipset here, but a previous report pins it as a Snapdragon 429. Rounding out the specs on the Galaxy Tab A (8.0) 2019 is an 8MP rear camera and 2MP front camera. There’s also an LTE variant coming at some point.

Samsung has also added a “Kids Home” mode with a child-friendly interface in the software. Those who buy the tablet will also get two months of free YouTube Premium and three months of free Spotify Premium with the tablet. Unfortunately, Samsung has yet to confirm pricing or availability for the Galaxy Tab A (8.0) 2019.