Samsung Galaxy Tab A 10.5″ and new Galaxy A and J smartphones launch in US 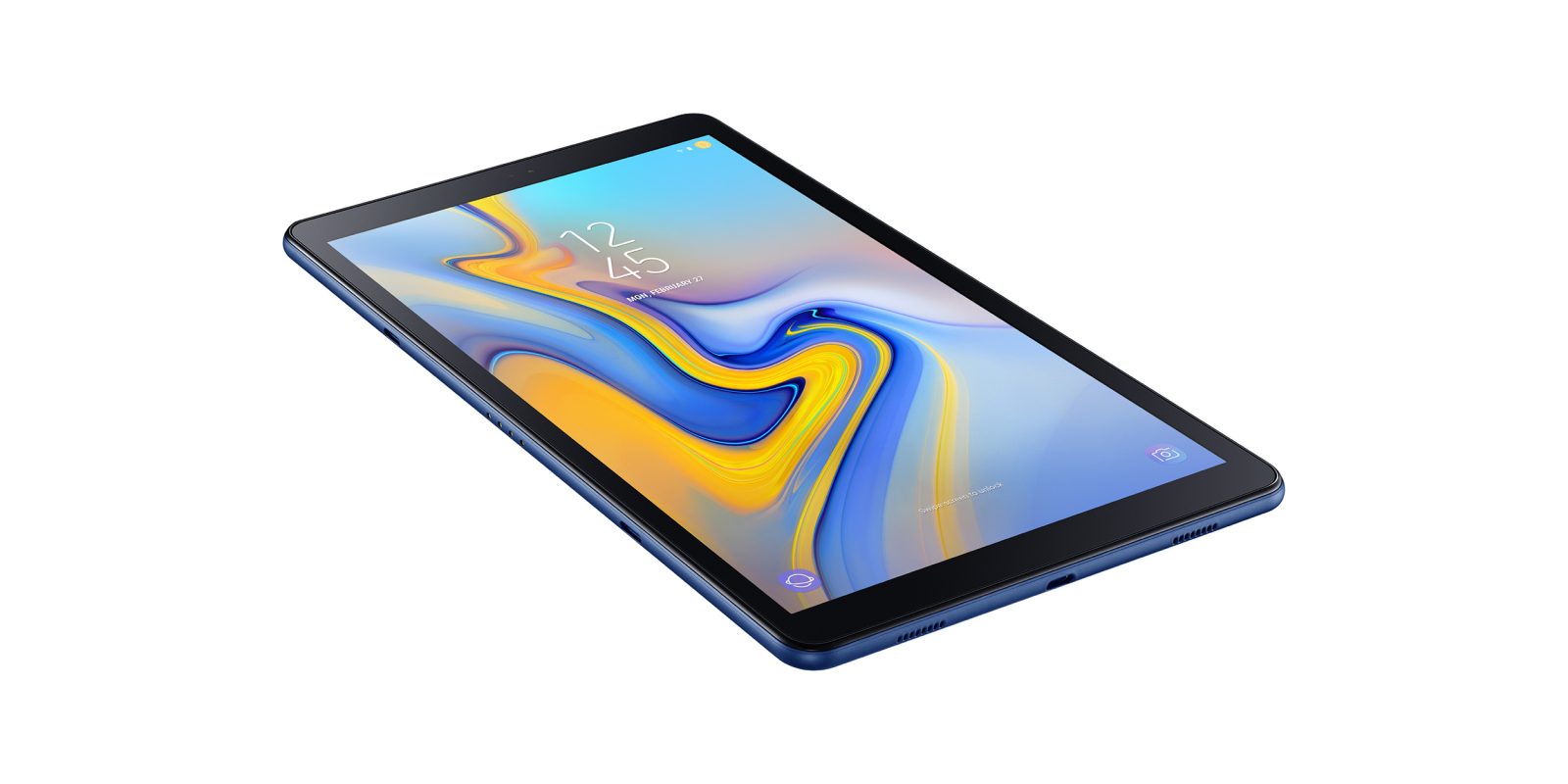 Earlier this month Samsung announced a new collection of mid-range Android hardware. Today, the Samsung Galaxy Tab A 10.5″, Galaxy A6, Galaxy J7, and Galaxy J3 are launching in the US. Here’s where to buy them.

The most notable new release today is Samsung’s new mid-range tablet. Taking some cues from the Galaxy Tab S4, the Tab A 10.5″ packs a huge 10.5-inch display with relatively slim bezels all around. That 16:10 display is a 1920×1200 LCD panel, and to further improve entertainment, it packs four speakers around the body. This tablet also has a large 7,300 mAh battery, Android 8.1 Oreo, and tons of built-in Samsung features. Pricing lands at $329.99.

Whether the family is hanging out in the kitchen, lounging on the couch or staying entertained on a road trip, the Samsung Galaxy Tab A 10.5” will be a hit for the whole household. The new tablet puts cinema in your hands with its 16:10 screen ratio and Quad Speakers enhanced by Dolby Atmos® immersive sound technology. Galaxy Tab A 10.5” also lets you control your smart home devices through SmartThings, and set limits on your child’s screen time with Samsung Kids. The Samsung Kids service offers curated, high-quality, fun learning games, books, and videos for kids ages 3-12 years old. Try Samsung Kids free for 30 days[4] and enjoy programming from publishers such as LEGO, Toca Boca and Sesame Workshop. 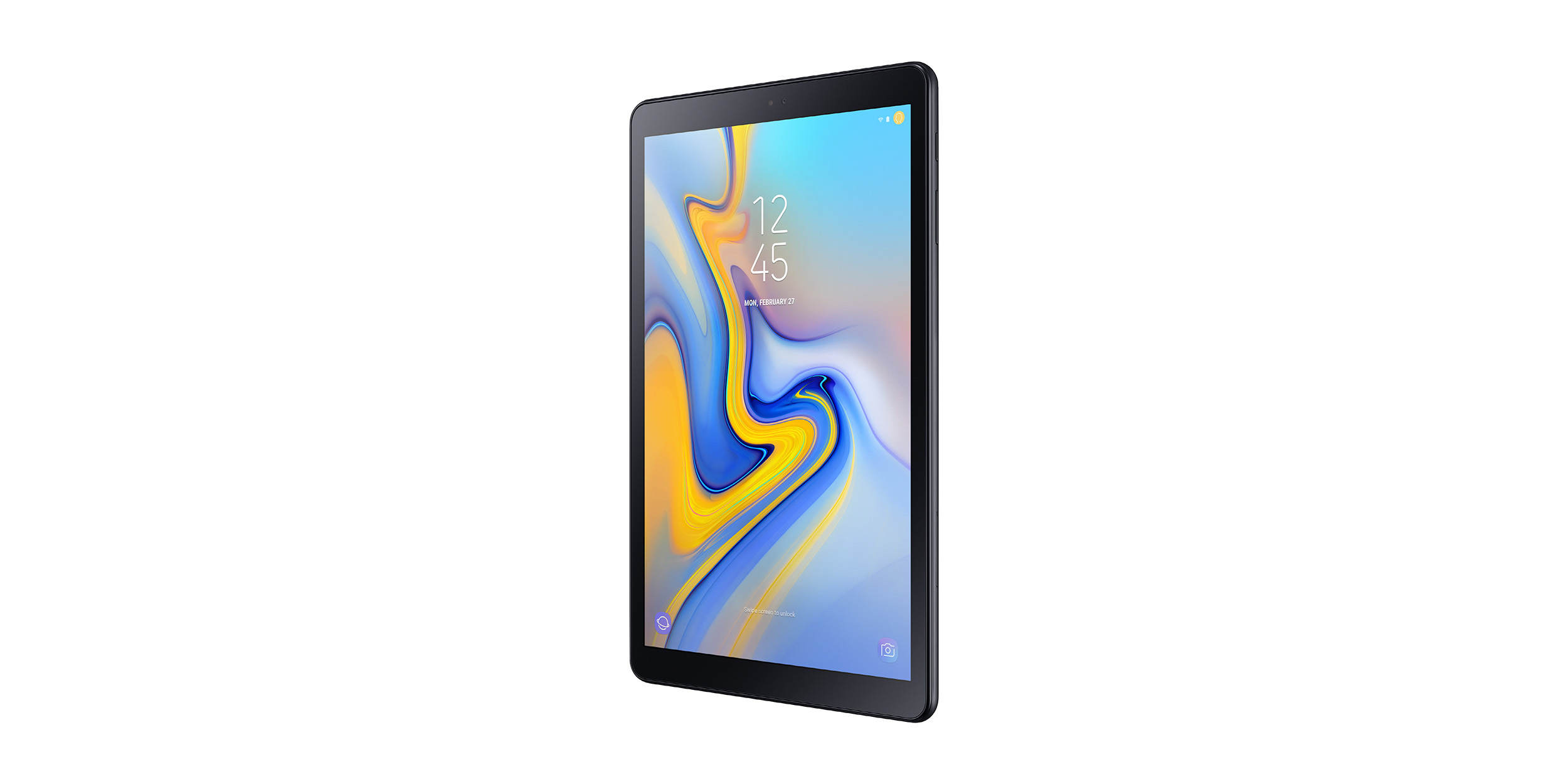 Alongside the new tablet, Samsung is also launching a few new unlocked Android smartphones in the US. This collection is headlined by the Galaxy A6 which packs a 5.6-inch HD AMOLED “Infinity Display” with a taller 18:9 aspect ratio with some slim bezels. It also has expandable storage up to 400GB, 16MP cameras on the back and the front, an Exynos 7884 processor, 32GB of storage, 3GB of RAM, Android 8.0 Oreo, and a 3,000 mAh battery. NFC, Bluetooth 5.0, and LTE are also supported along with a fingerprint sensor and facial recognition.

Where to buy Samsung Galaxy A6

Pricing on this phone lands at $359 and it’s available from Samsung’s website. 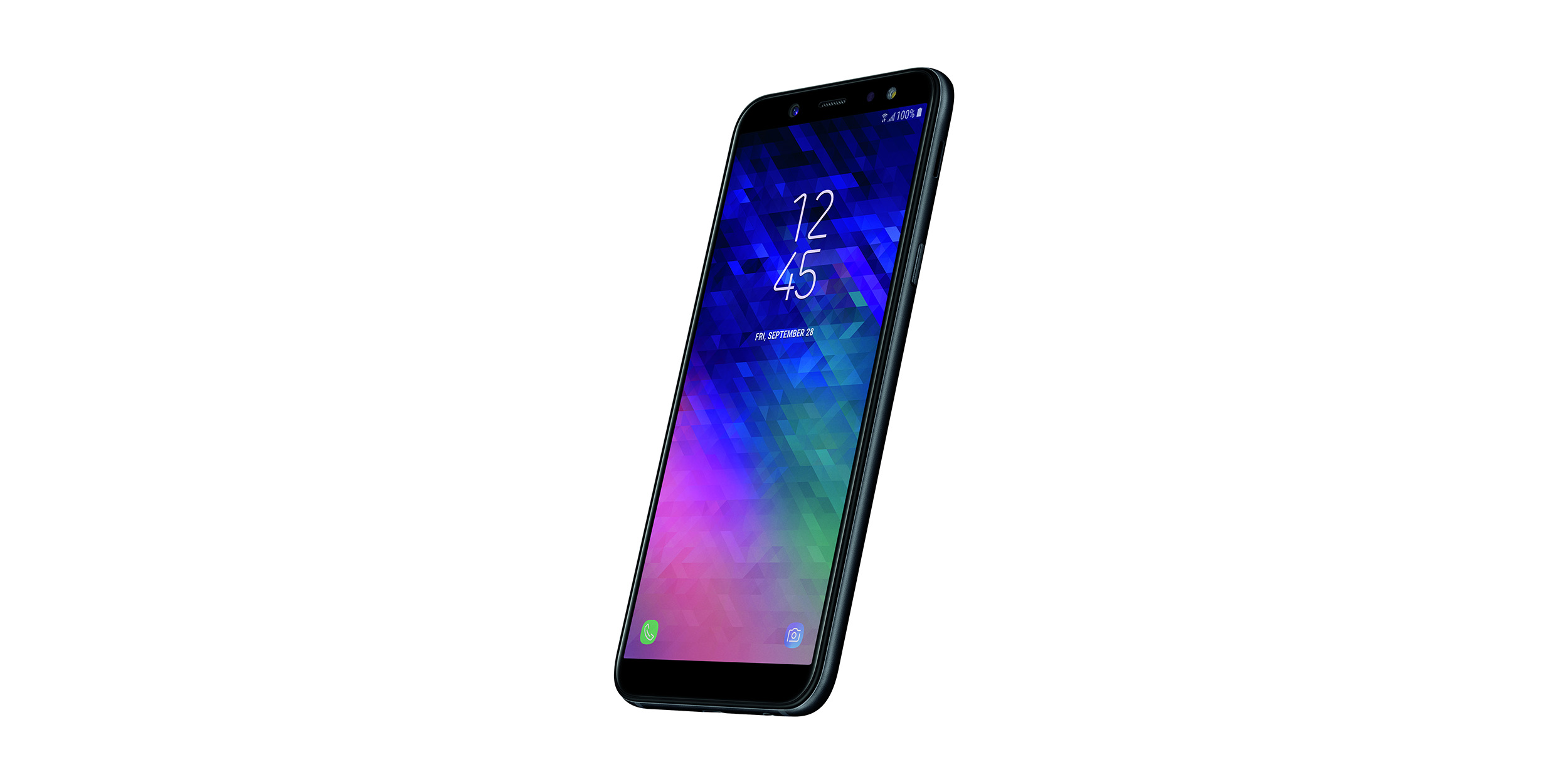