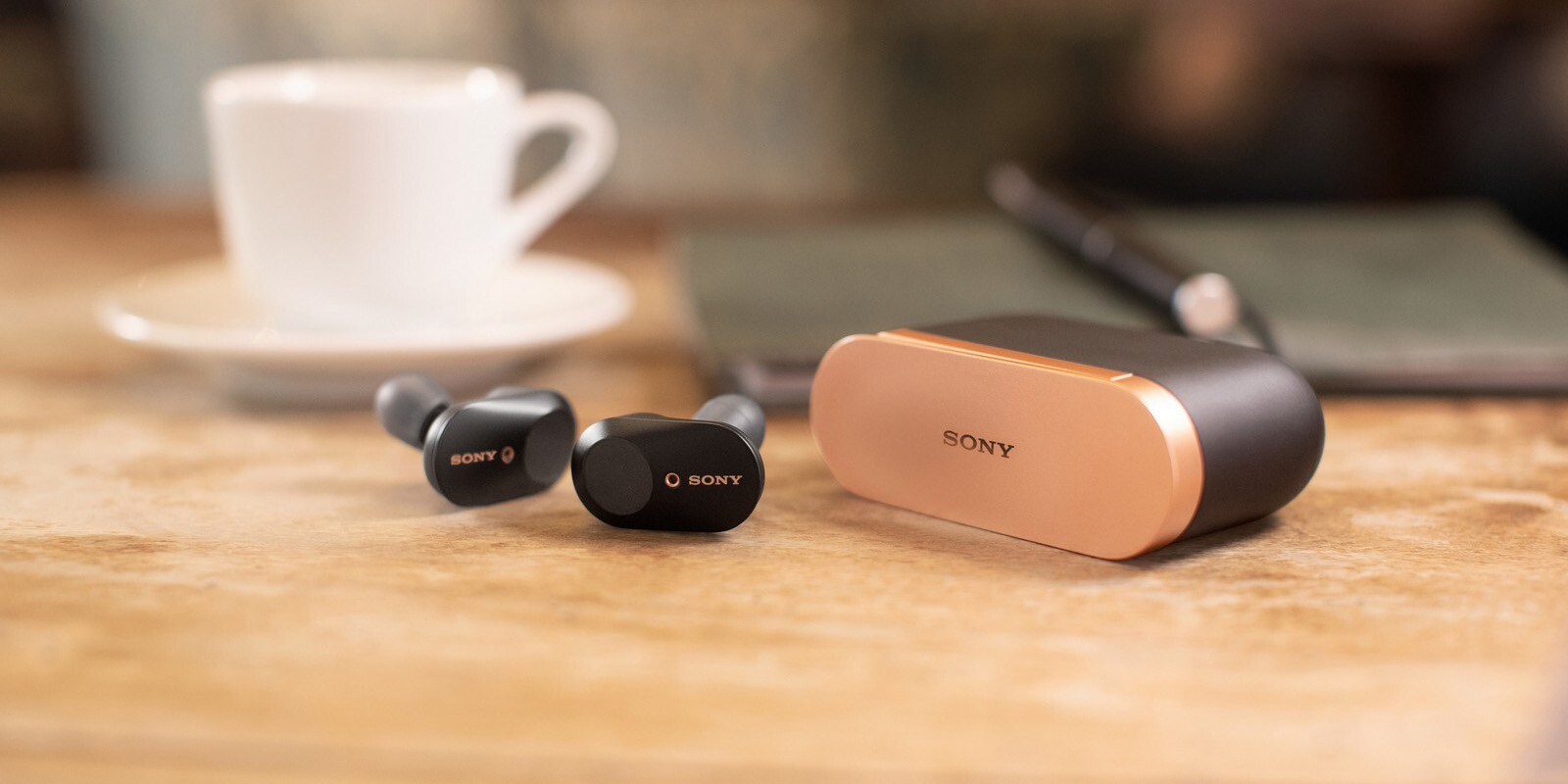 Sony is no stranger to quality audio products, and it’s done a few pairs of truly wireless earbuds in the past, too. With the latest WF-1000XM3, Sony aims to fix the complaint of noise cancellation with some of the improvements found on its full-size headphones, as well as a smarter design compared to past Sony wireless earbuds.

Early reviews of the Sony WF-1000XM3 from outlets such as the Verge say that noise cancellation isn’t quite up to par with full-size headphones such as the WH-1000XM3. Engadget also praised the audio quality, which is assisted by a new DAC and amplifier to deliver 24-bit audio. The wireless connection is also apparently very solid.

Sony also advertises strong battery life for the WF-1000XM3. The earbuds themselves offer six hours of playback while using noise cancellation, and another 24 hours of power within the charging case. That case can also deliver 90 minutes of play time with just 10 minutes of charging, and it also uses magnets to guide and hold the earbuds in place, as well as using USB-C. 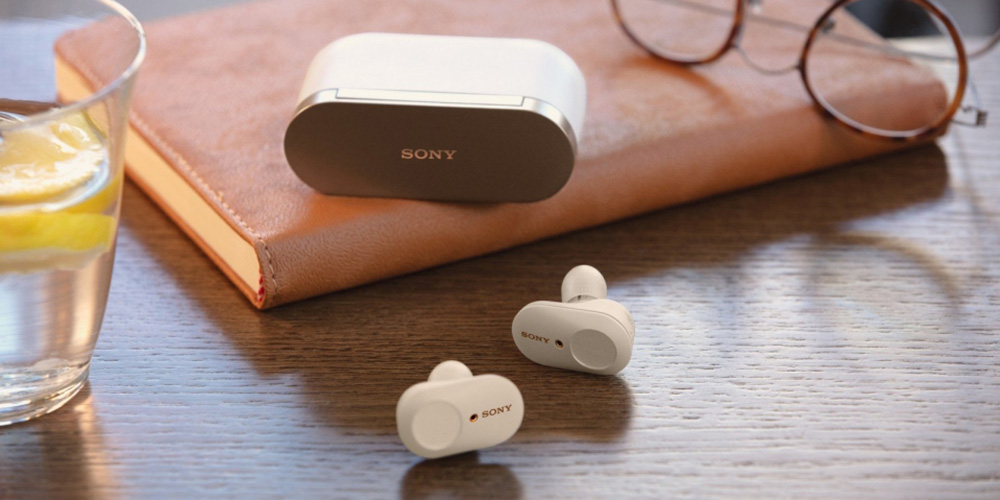 Like many of its other products, too, Sony has delivered native Google Assistant with the new WF-1000XM3 earbuds. A simple tap and hold of the right earbud’s touchpad triggers the Assistant.

Other smart features on the WF-1000XM3 include pausing music when one earbud is taken out, a “Quick Attention” feature that lets in ambient sound, and customizable touch controls, too. Those touchpads also replace most of the buttons found on previous Sony earbuds, which I didn’t like, as the rubber tips in your ears caused irritation.

The Sony WF-1000XM3 go up for preorder today in black and silver for $229 in the US from outlets such as Amazon. They’ll start shipping on August 5, at which point they’ll also be available in brick-and-mortar locations, too.