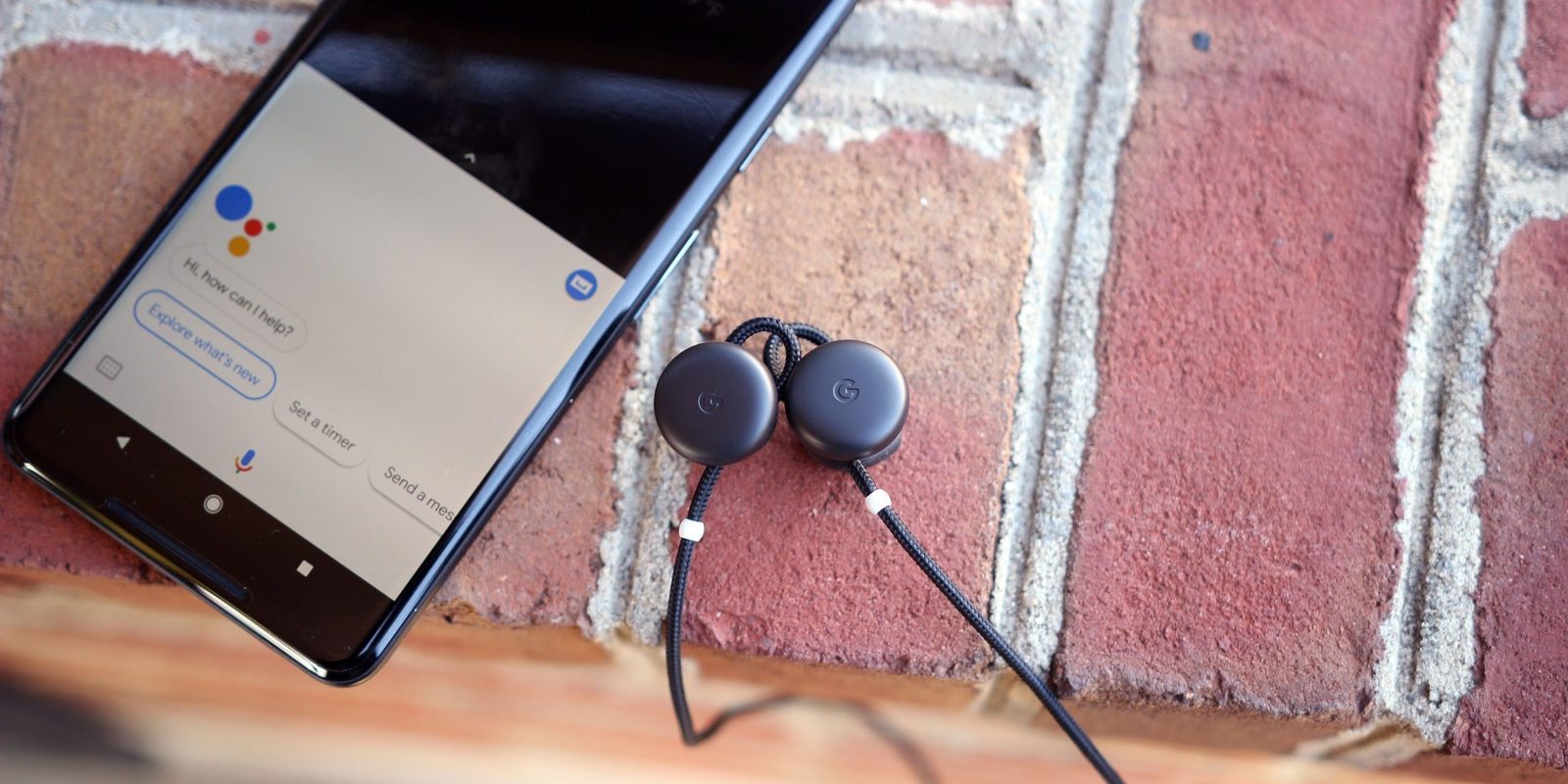 Over the past year, the number of Google Assistant headphones available have proliferated. This, unfortunately, is not due to the success of Pixel Buds, but rather various brands adding one-tap access to notifications and Google Search on Android. All these headphones now support the Pixel Buds real-time translation feature.

Spotted by Droid-Life, a Pixel Buds support page was updated yesterday to note how “Google Translate is available on all Assistant-optimized headphones and Android phones.” This futuristic functionality was previously the marquee feature of the Pixel Buds when paired to the Pixel or Pixel 2.

At the time, Google explained how it was initially a Pixel-exclusive future due to the audio routing needed on the phone. A year later, it is available on all Google Assistant headphones and any Android device running 6.0 Marshmallow or above.

Users can begin a translation by holding down the Assistant button on their headphones and saying “Help me interpret Spanish” or any of the currently 40 supported languages.

This will launch Google Translate in that conversation pairing on your phone. You can communicate with the headphones while holding out your Android device for the other person to listen and speak into.

At this week’s 10/9 event, Made by Google released Pixel USB-C earbuds that feature the real-time translation feature, while LG in August released the Tone Platinum SE and Tone Ultra SE with the same functionality.