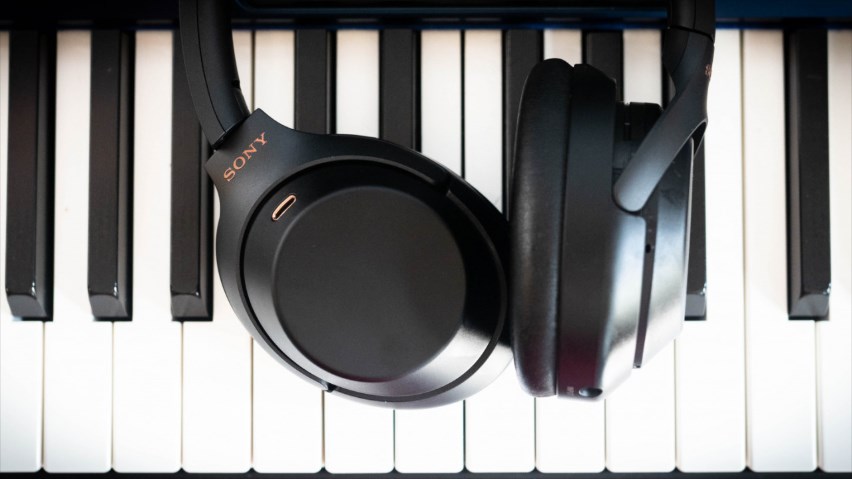 I love using noise-canceling headphones to block out the world around me, and over the past several months, Sony’s WH-1000XM2 has been my go-to option. Now, Sony is revamping those with the WH-1000XM3 — and they pack some big upgrades.

According to a since-removed post from TheNextWeb (via Reddit), Sony is prepping to launch its new set of noise-canceling headphones very soon. One standout upgrade is that Sony has ditched the older microUSB standard for a USB-C port – certainly a welcome change, especially for Android users.

Update: Amazon and other retailers now offer the WH-1000XM3’s for sale.

Further, Google Assistant has been added with these headphones. This is the same integration we’ve seen implemented on Google’s own Pixel Buds as well as Sony’s biggest competition, the Bose QC35 II. The previous WH-1000XM2 offer Assistant as well, but that was only after a post-launch software update.

Sony has also focused on upgrading the sound quality and comfort here as well. The new design is similar, but also slimmer and lighter with thicker cushions for both the headband and the earcups.

The new HD Noise Cancelling Processor QN1 is also what makes these headphones sound even better. Sony says this processor makes the noise cancellation more effective against street noise and people talking and that it’s 4x more power than its predecessor. It also improves sound quality on the whole with a 32-bit DAC which is separated from the amplifier. LDAC, AptX, and AAC are all supported over Bluetooth as well.

As for battery life, we’re looking at 30 hours of listening with noise cancelation turned on with a 10-minute charge providing up to 5 hours of power.

Pricing for the Sony WH-1000XM3 starts at $349 and the headphones should be available pretty soon. As of the time of publishing Sony hasn’t officially released details, but the company’s IFA press conference is tomorrow morning. We’ll update the article when more/official information is available.