OnePlus 7 will launch in ‘Mirror Blue’ on July 15th, probably only for India 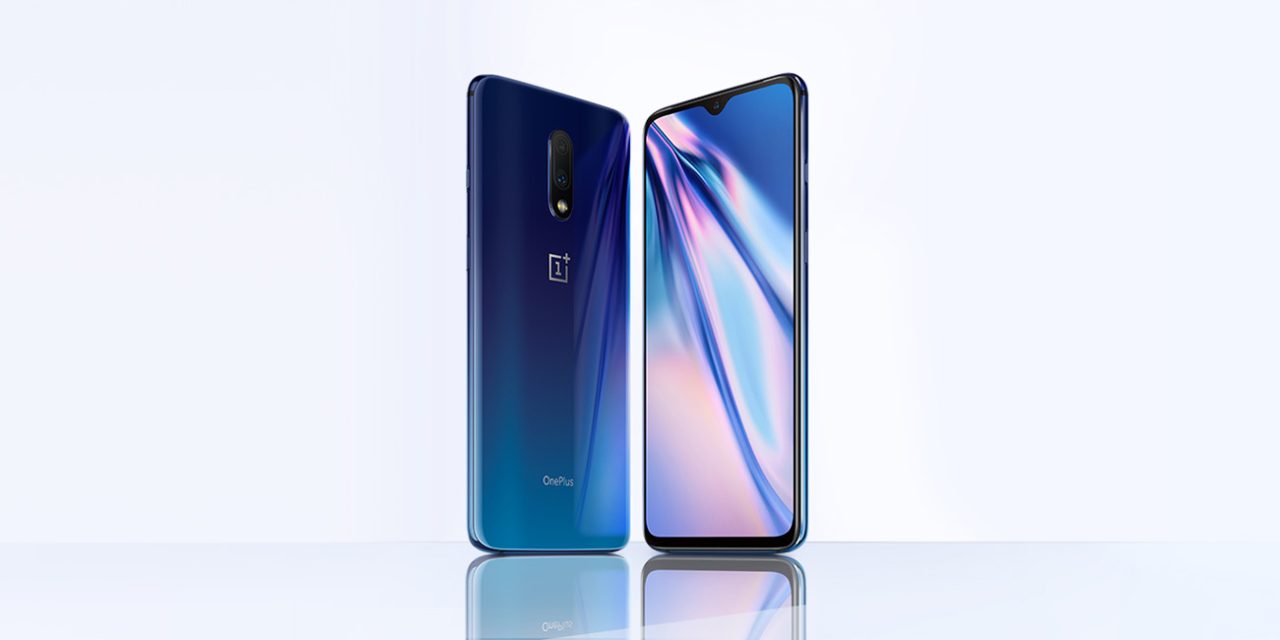 The OnePlus 7 is the oft-forgot younger brother to the OnePlus 7 Pro, and it lacked a few things from the more expensive flagship. One of those was the gorgeous blue paint job, but on Prime Day next week, the OnePlus 7 is getting its own “Mirror Blue” color variant.

Currently shown off on a banner on Amazon India, the Mirror Blue color variant of the OnePlus 7 appears to be almost identical to the Nebula Blue finish of the Pro model. However, where Nebula Blue debuted with the device, Mirror Blue would be the second color variant for OnePlus’ lower-tier device following the Red model.

OnePlus announced this new variant without much fanfare, but it’s clearly official now that it’s been listed on Amazon India and OnePlus’ own website. The new color clearly copies Nebula Blue from the Pro, but this time around without the matte finish over top and instead using a glossy finish.

From the looks of it, this new color is only going to be available for the OnePlus 7 in India, possibly being sold only through Amazon as well. The specs are, of course, the same with the Snapdragon 855, 6GB of RAM, and 128GB of storage, with the same pricing too at ₹32,999. Sales apparently start on July 15th at 12am.