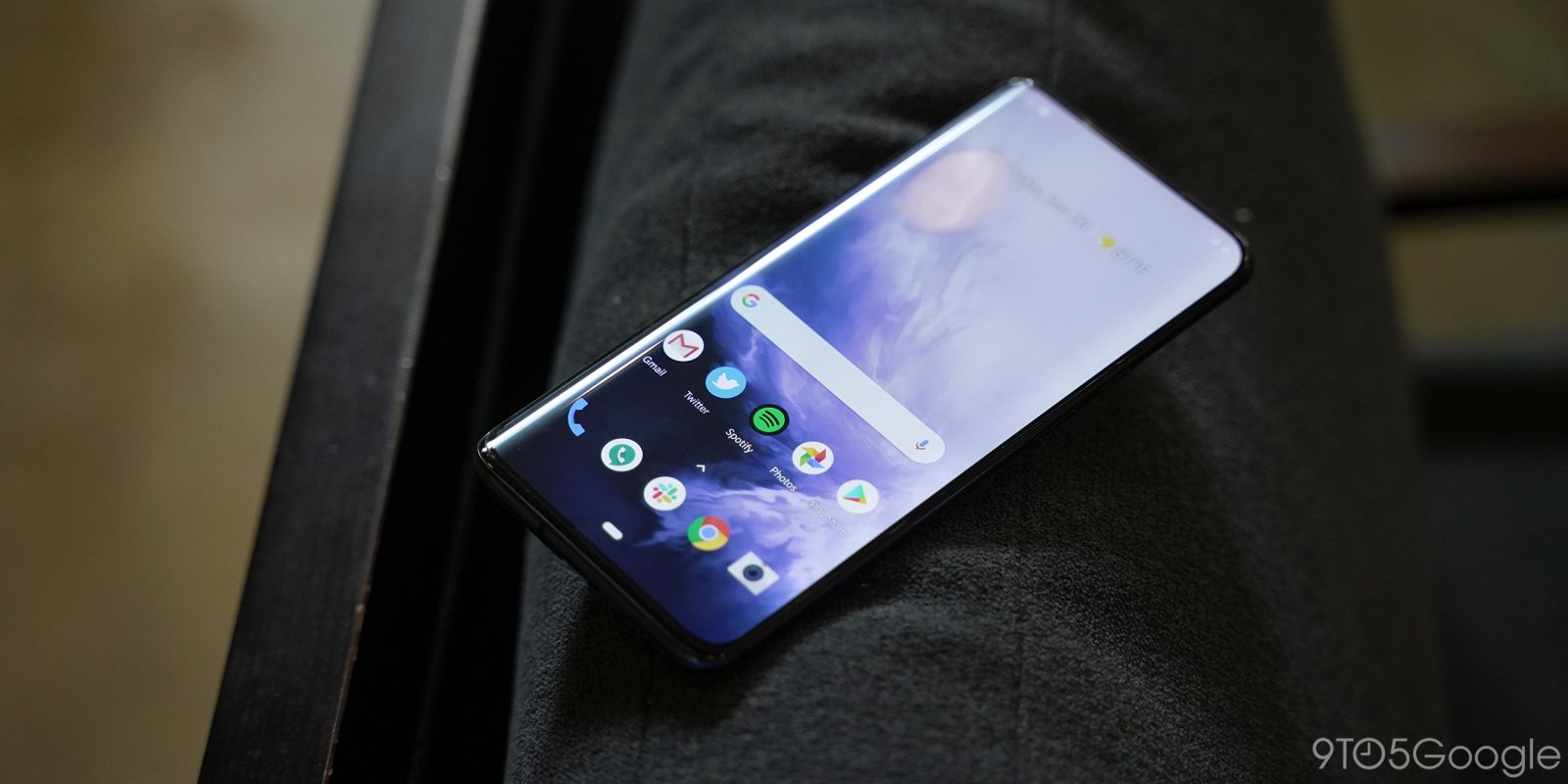 It turns out that some OnePlus 7 Pro owners reported a series of random notifications on their handsets earlier today. No, there is no need to worry, your OnePlus 7 Pro is not hacked or under attack. OnePlus has since put out a statement to confirm that this was a test and the notifications appeared on phones by accident.

Some OnePlus 7 Pro owners shared screenshots of the weird notifications that were a combination of random jumbled up English letters and non-standard characters that made absolutely no sense.

A post on the OnePlus Twitter account confirmed that this was all a mix-up and that the strange notifications were indeed a mistake that shouldn’t have reached smartphones globally. When you pressed the notifications, it would open the web browser and show a “Page not found” message, which does mean that they were sent as a mistake.

They confirmed that the accidental push messages were sent as part of a software test ahead of the Android Q update — which is expected later this year. OnePlus also reassured anyone that received the notifications that there was no risk to their personal data and that they are implementing new processes to prevent the issue from occurring again in the future.

We sincerely apologize for the two accidental notification push messages that some OnePlus 7 Pro users received 2 hours ago.

As soon as we noticed the mistake, we performed a round of in-depth investigations with the related teams to identify the cause. The push messages occurred while the OxygenOS team was conducting a software test for the upcoming Android Q system update. Due to an error during the testing process, we accidentally pushed a routine test message to some of our OnePlus 7 Pro OxygenOS users.

The notification push function is designed mainly as a survey tool to help us better understand our users’ feedback and to further improve the user experience, and is based on the Google FCM (Firebase Cloud Messaging) Protocol. Therefore, we want to reassure that this incident does not indicate any risks for your personal data.

We are immediately implementing new processes to ensure this cannot happen again.

Even though I use the OnePlus 7 Pro as my backup to a Pixel 3a, I personally didn’t see any notification — although my 7 Pro is not always connected to Wi-Fi. If you saw the notification and opened it, then you don’t need to worry as this was all just a little bit of software gore gone wild.