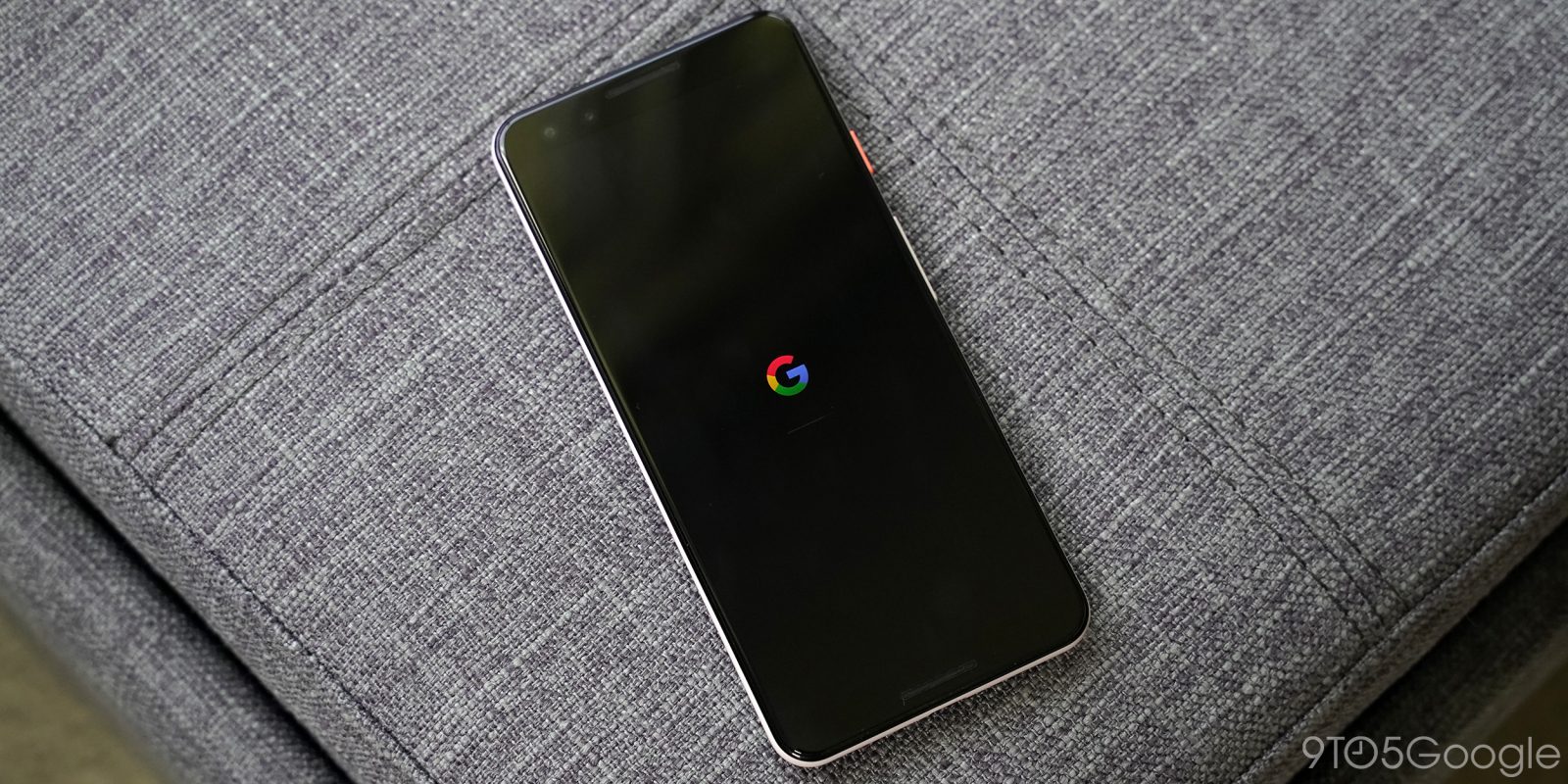 The major theme of Android Q has been crafting dark themed experiences that are easier on the eye than blazing white light. The latest build of Android Q, Beta 5, dropped today and brings dark theme to a new, unexpected location, the Pixel 3 boot animation.

We had already been tipped off that a dark-themed boot animation would be on the way for Pixel devices, thanks to a leaked build, but couldn’t be 100% sure when it would arrive. Now that Android Q Beta 5 is arriving on devices, the darker animation is now the default on Pixel 3 phones.

You’ll not see the dark theme on your first reboot with Beta 5, but every reboot afterward should be dark. From our testing, this only works on the Pixel 3 and Pixel 3 XL, not older devices like the Pixel or Pixel 2. The Pixel 3a should also have the dark animation, as it’s a newer device, but we haven’t been able to test this.

It’s not known right now whether the boot animation’s style is supposed to respect your device’s dark theme settings, or if the new darker version is to be the default for all users. There don’t seem to be any settings to switch back to the blinding white version of the boot animation.

We’re not sure who would want to switch back, though, as this new animation is much cleaner and looks absolutely stellar.