Android Q Beta 5: Notification snoozing can be disabled, now off by default 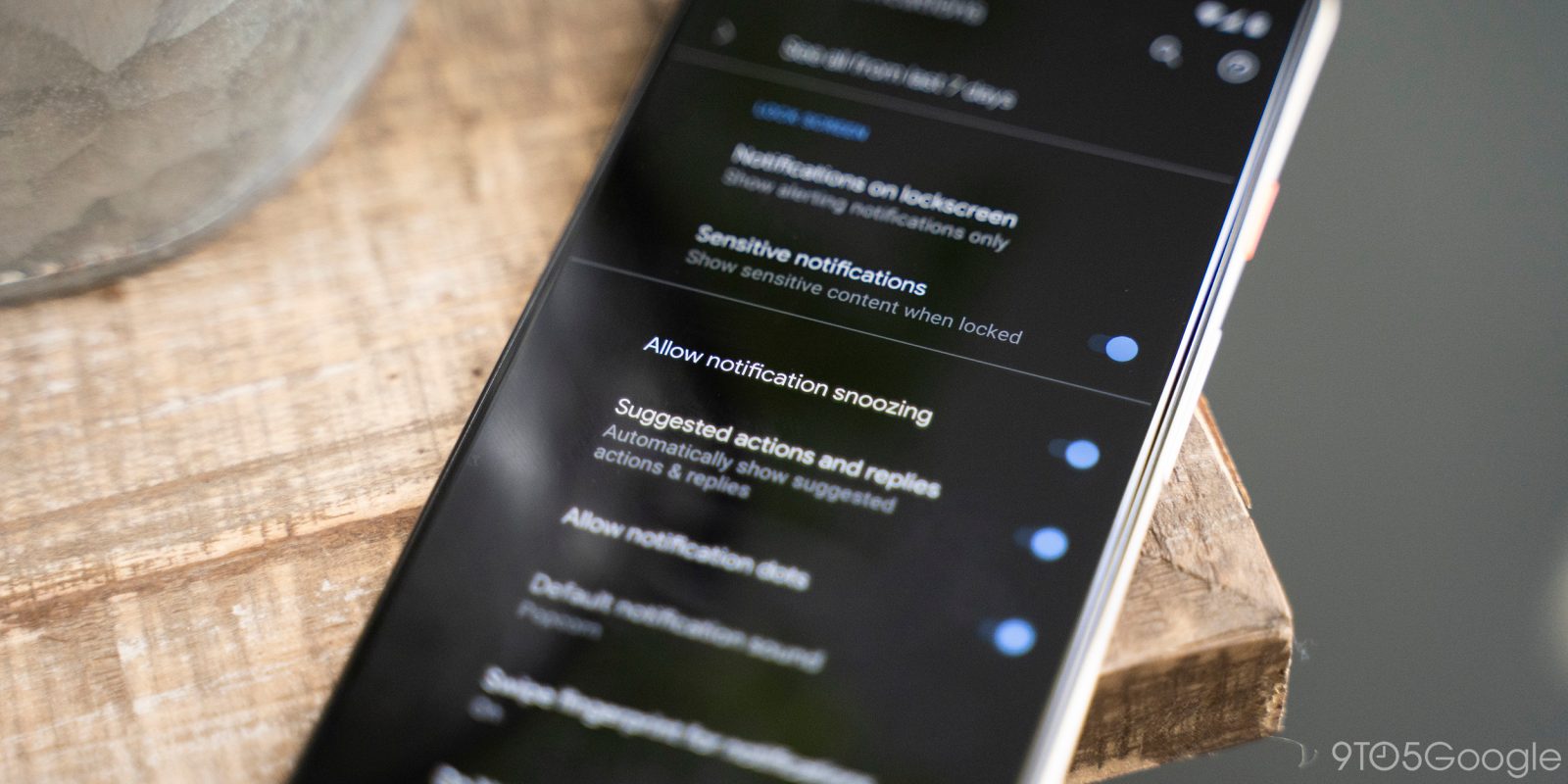 After four fairly eventful releases, Android Q Beta 5 primarily consists of smaller, iterative changes. One of these, instead of adding a new feature, actually turns an older feature off by default. As of Android Q Beta 5, notification snoozing has a new toggle in the Settings app that defaults to “off.”

Since Android Oreo, it’s been possible to snooze notifications by slowly swiping a notification to reveal the snooze button. However, some of us (myself included) can probably count on one hand the amount of times we’ve actually snoozed a notification. For those, all the ability to snooze did was add UI clutter for an unwanted feature.

If you fall into this camp, you may be pleased to know that Google has turned the snooze button off by default, as of Android Q Beta 5. Now, when slowly swiping a notification, you’re only shown the gear icon used to open notification settings for the app.

Once you toggle it back on, the Snooze icon will appear again when swiping away a notification. It takes a minute or two for changes to this setting to take effect.