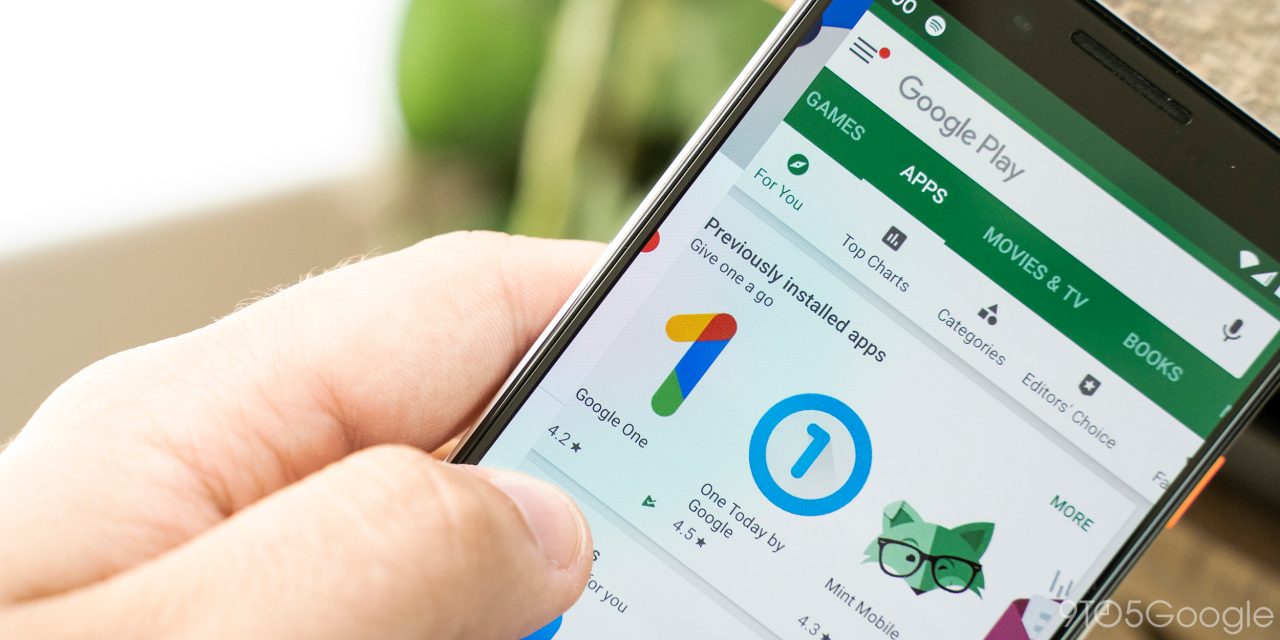 The biggest annoyance from Google’s new Gesture Navigation in Android Q is the back gesture. While the motion itself makes sense, it breaks the app navigation drawers that are a staple of the platform. In Android Q Beta 5, “peeking” aims to help fix that problem with navigation drawers, but if you ask me, it’s not worth it.

Revealed not too long ago, this new “peeking” behavior is supposed to take the pressure off of Android developers to ensure that end users get a good experience. In theory, the long-press should work as a replacement, but in practice, it barely works.

To trigger “peeking” in app navigation drawers on Android Q Beta 5, you have to be pretty precise with your motion. Placing your finger right along the left-most side of the display and leaving it there should trigger the “peeking” behavior. Once it does, a quick swipe opens the drawer in full. However, if you place your finger and move it at all, it triggers the back gesture instead. Triggering any portion of an app also causes this behavior to fail.

In my brief testing of this new feature so far, I’ve found that it’s very fickle. Sometimes it works, other times it doesn’t. One common thread I’ve noticed is that, for the most part, this trick only seems to work one time and then doesn’t work again until you completely close out the app.

The functionality also seems to work better in some apps than others. For example, the Play Store is fairly reliable with “peeking,” but Twitter only works about half the time. Slack, however, only worked once while I was testing it. In that case specifically, it probably has to do with elements on screen, but the difference from app to app might be tied to the APIs Google uses for this functionality.

Really, Google should just promote the angled swipe that works very reliably for opening these menus.