One of the biggest problems that Google’s Wear OS faces is the hardware it’s running on. Essentially since its debut in 2014, almost every smartwatch has run on old hardware. Even the Snapdragon Wear 3100 released just last year reused the same core design from a 2013 chip. Now, though, Qualcomm appears to be preparing a new Snapdragon Wear chip, possibly called the “429” for future Wear OS hardware.

A report today from WinFuture points out two “wearable testing platforms” that are in testing at Qualcomm. Still in the early “Equipment Verification Testing” phase, the WTP2700 and WTP429W, possibly called Snapdragon Wear 2700 or Snapdragon Wear 429, platforms appear to be modified versions of the Snapdragon 429 chip currently used in devices such as the Nokia 3.2 destined for wearable devices.

This new chip sees some significant upgrades from the current platform that Qualcomm’s wearable chips are based on. This includes four Cortex-A53 cores with 64-bit support and potentially a higher clock speed. The Snapdragon 429 in smartphones can go up to 2.0 GHz. The platforms currently in testing paired this chipset with 1 GB of RAM and 8 GB of storage, doubling the specs of most current Wear OS watches. 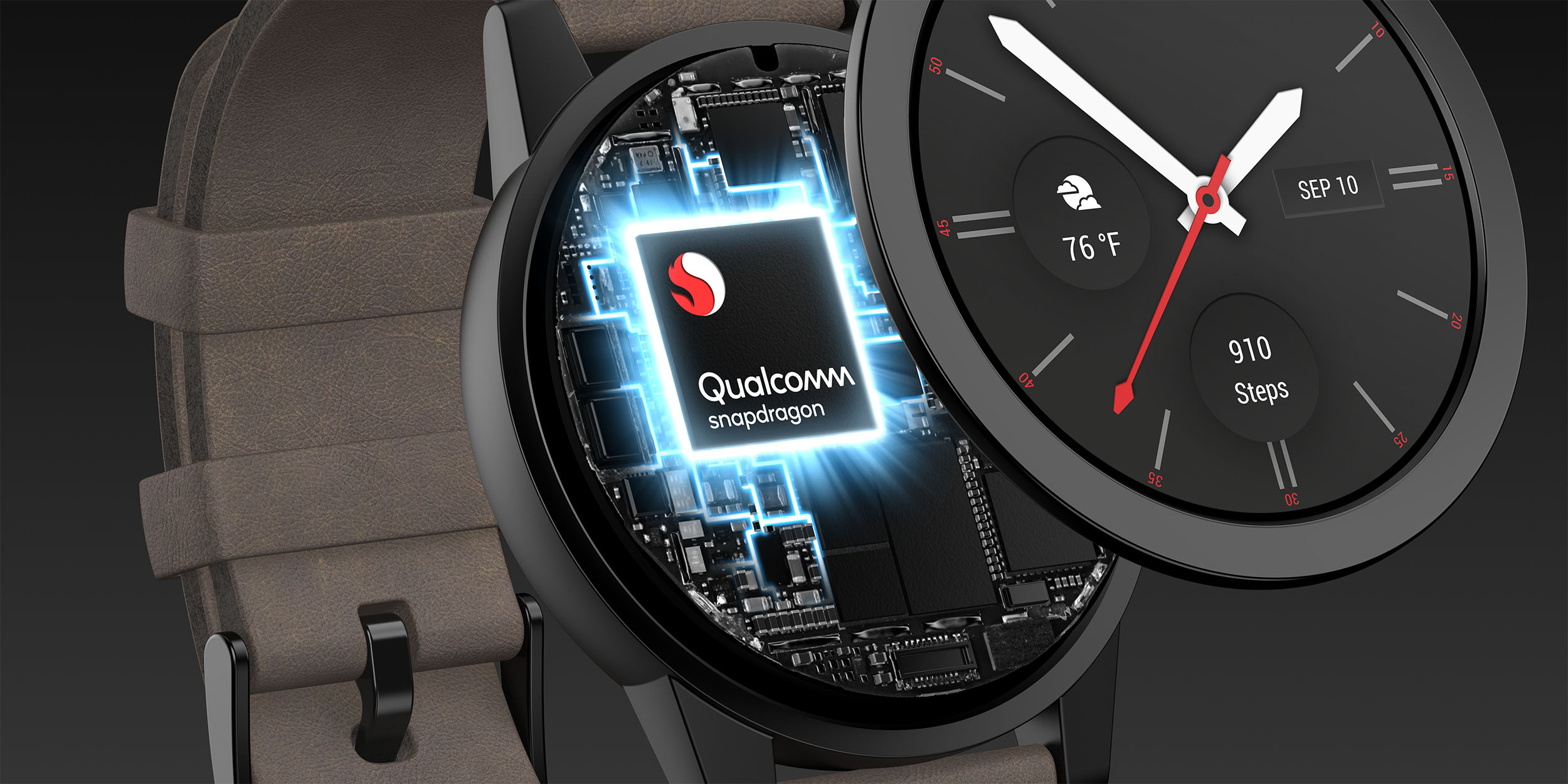 More importantly, energy efficiency should also see some big gains on this new “Snapdragon Wear 429” with a 12nm process versus the 28nm process used on the Snapdragon Wear 3100. There’s also, of course, support for LTE and also Bluetooth 5.0 which should also contribute to power savings.

As mentioned, most Wear OS watches are currently powered by Qualcomm’s chipsets, specifically the Snapdragon Wear 2100. While the 3100 was only a minor jump ahead compared to what came before it, this “Snapdragon Wear 429” seems like it could be a huge step in the right direction.

It’s unclear when (or if) we’ll see this in future hardware, but WinFuture mentions it’s possible it wouldn’t be ready until “next year.” Hopefully, any “Pixel Watch” launched before that point isn’t using hardware that’s going to be outdated shortly afterward.