Google: Digital Wellbeing does not slow down the Pixel 3, but other fixes coming 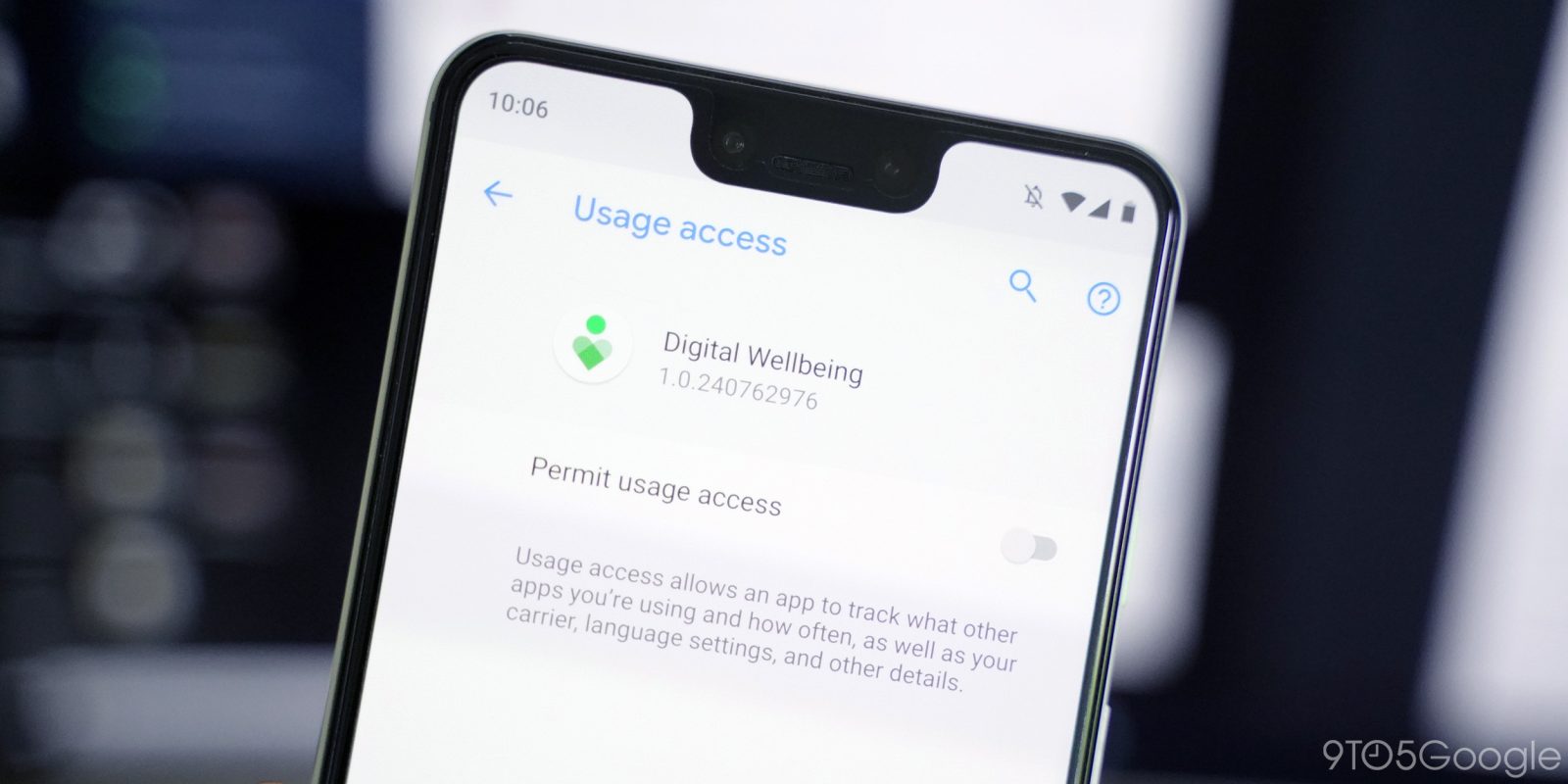 The official PixelCommunity account on Reddit this afternoon replied to one of the various threads on r/GooglePixel about disabling Digital Wellbeing serving as the cure-all for slowdowns. Many — especially Pixel 3 owners — anecdotally found that their sluggishness and other performance issues were addressed by turning off the feature responsible for tracking app and phone usage. Even users of older Pixel devices noticed some degree of improvement.

Thank you for bringing this to our attention and sharing bug reports with us. We’re committed to continually improving Pixel based on user feedback.

We conducted a thorough analysis based on the bug reports and internal testing, and have found no performance issues associated with the Digital Wellbeing app on Pixel. During the investigation, we identified changes unrelated to the bug reports for improving performance, and we are in the process of rolling out those changes to make your Pixel device better. As always if you experience issues related to performance or any other aspect of Pixel, please review the troubleshooting steps in our online support tool or reach out to customer service.

Following these claims, Google asked affected Pixel 3 owners to provide bug reports, and spent some time looking through traces. After that “thorough analysis” and other “internal testing” over the past three weeks, Google explicitly states that it “found no performance issues associated with the Digital Wellbeing app on Pixel.”

However, this feedback did result in Google implementing “unrelated” changes that should help improve performance. These are being rolled out, and could coincide with a monthly security patch. We’ve reached out to Google for comment on how and when these fixes are coming to Pixel devices.