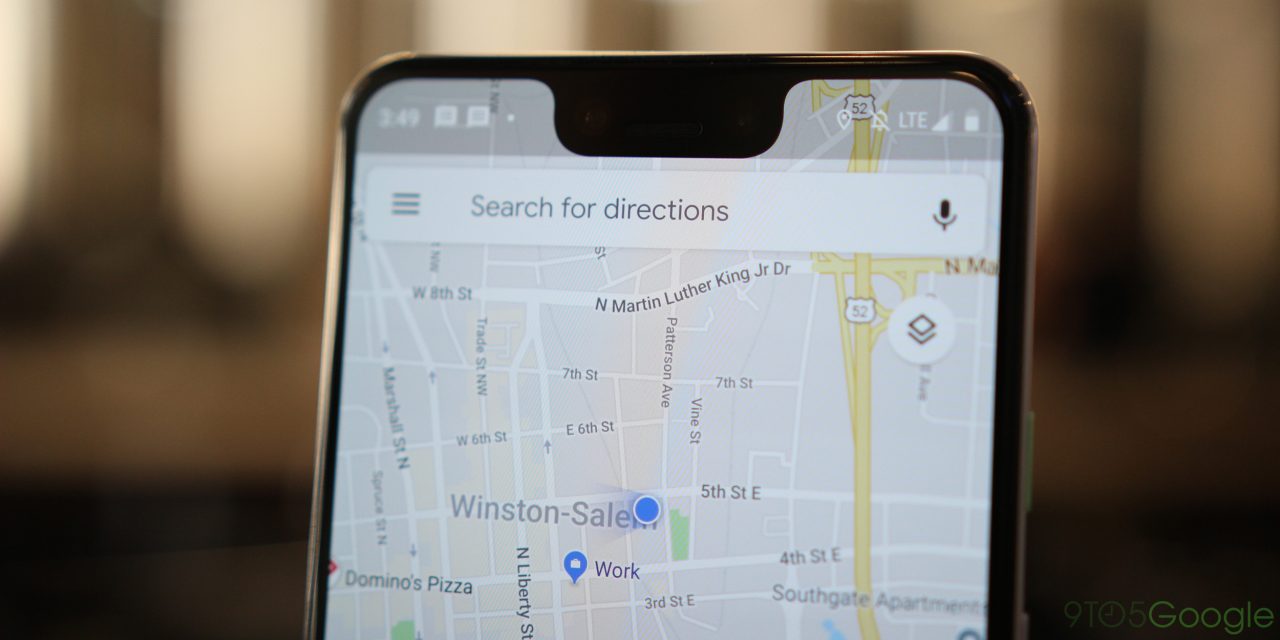 Last year, Google Maps began listing the status of bike sharing services in New York City. This useful real-time feature is now getting a global launch with availability in 24 cities across 16 countries.

Searching for bike share stations in Google Maps will now list how many cycles are available at each location. This helps solve the problem of arriving to pick up a bike, only to find that none are available. It also addresses whether there’s an empty space for drop-off.

Map places identified as “bike sharing stations” will feature a simple X/Y count of how many bikes remain and the total number of spaces. In the map view, each card in the bottom carousel includes that indicator. The list view also directly notes the running total for an even quicker glance.

The status of bike share stations joins other real-time information for buses and trains. This new feature is rolling out now to Google Maps for Android and iOS, with more cities around the world coming soon.