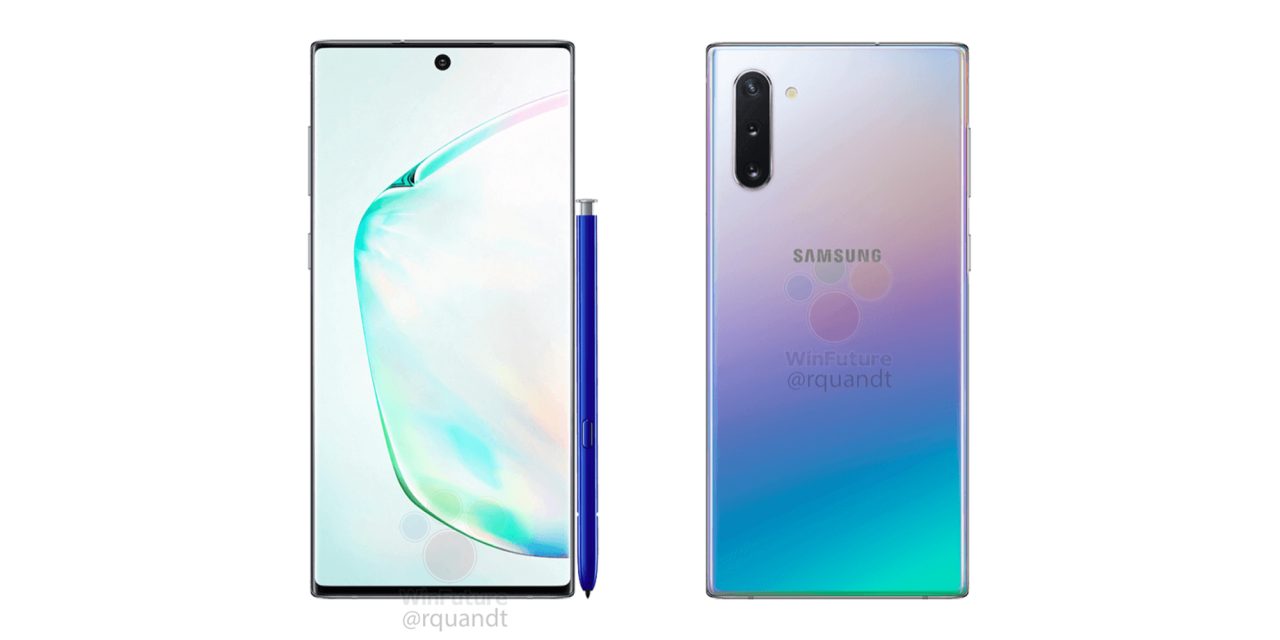 Yesterday, Qualcomm made some waves by announcing the Snapdragon 855 Plus, a decent performance upgrade to the chip found in most of this year’s flagship phones. With the announcement of the Samsung Galaxy Note 10 on the horizon, some had suspected that Samsung’s latest would feature the Snapdragon 855 Plus. However, it appears this will not be the case.

As Qualcomm typically announces new flagship-level chips around December, phones that release in the latter half of the year tend to appear somewhat dated by the time they hit the market. With yesterday’s announcement of the refreshed Snapdragon 855 Plus, it became possible for late-releasing devices like the Google Pixel 4 and Samsung Galaxy Note 10 to offer the best hardware Qualcomm has to offer.

Unfortunately, WinFuture reports that this will not be the case. While the international models of the Samsung Galaxy Note 10 will feature a newer Exynos chip than found in the Galaxy S10 series, Note 10 models sold in the US will feature the original Snapdragon 855 processor, not the 855 Plus.

Needless to say, this is a bit of a disappointment. But if every other rumored spec that we’ve learned about the Samsung Galaxy Note 10 and Note 10 Pro proves true, it should still be an excellent phone.

We already know for certain that the ASUS ROG Phone II, set to debut later this month, will be among the first to feature the Snapdragon 855 Plus. Now it’s just a question of which remaining 2019 handsets will opt for Qualcomm’s higher-performance chip.

More on the Galaxy Note 10