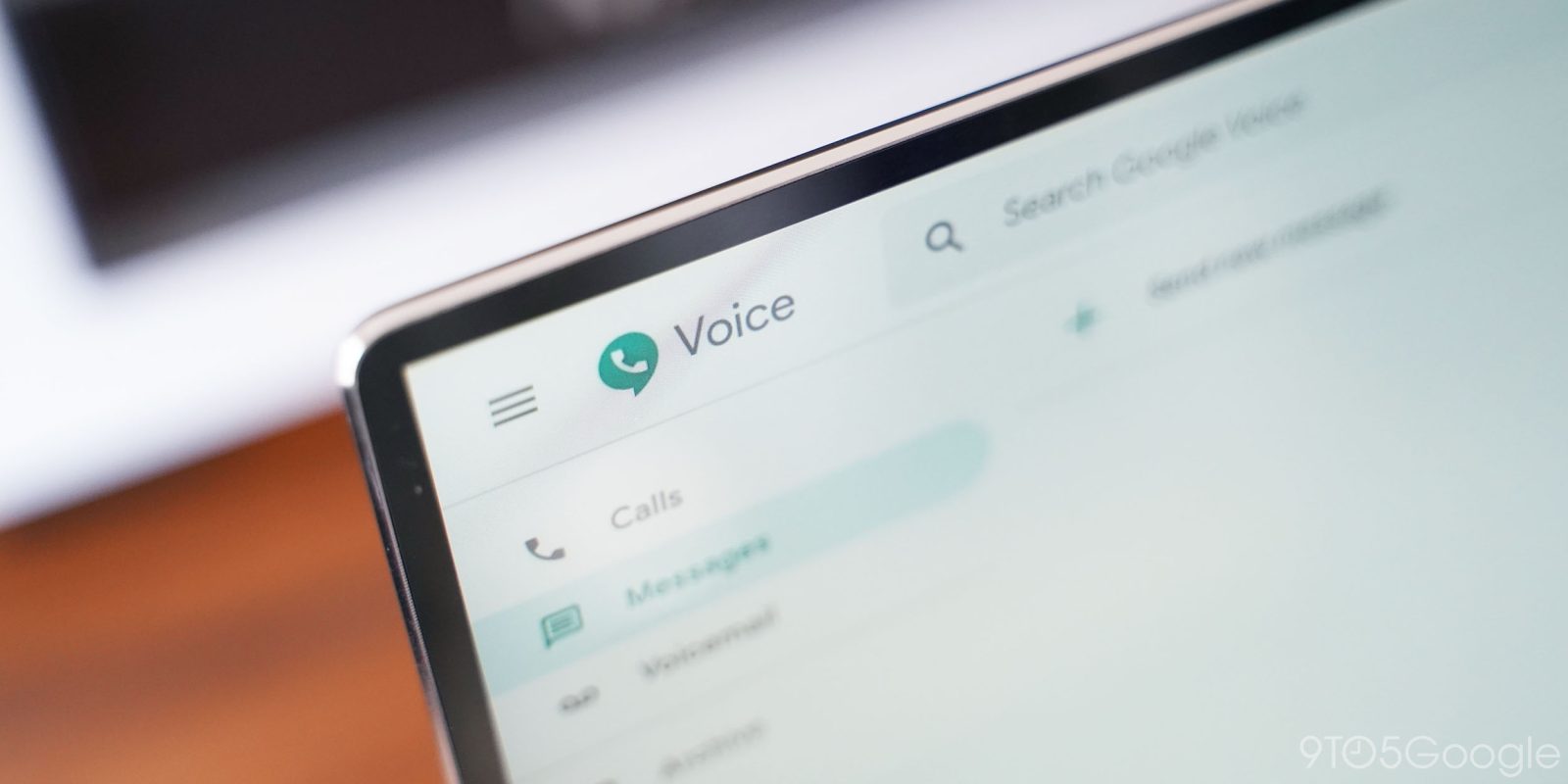 Google Voice is a convenient way to manage a phone number from more than one device, and it’s generally pretty reliable. This morning, however, some Google Voice users are reporting problems with incoming messages not appearing.

Reports on Reddit and our own testing reveal that Google Voice messaging is currently undergoing an outage to some degree. From what we can tell, incoming Google Voice messages from specific carriers are not working, even though outgoing messages are working as usual.

Update: The outage seems to be fixed for most users.

Like a similar problem earlier this year, Verizon seems to be the carrier seeing the most trouble. While messages sent from a Google Voice account to a Verizon subscriber, messages sent from a Verizon phone number to a Voice number currently aren’t being received. We were able to successfully deliver messages from AT&T and from other Google Voice accounts to a Voice number. Automated messages such as two-factor authentication codes also seem unaffected.

Google isn’t reporting an outage for Google Voice on the G Suite Status Dashboard, so it seems likely this is an issue on Verizon’s end. We’ll update this article if Google comments on the matter or when the issue is resolved. Importantly, voice calls aren’t affected.