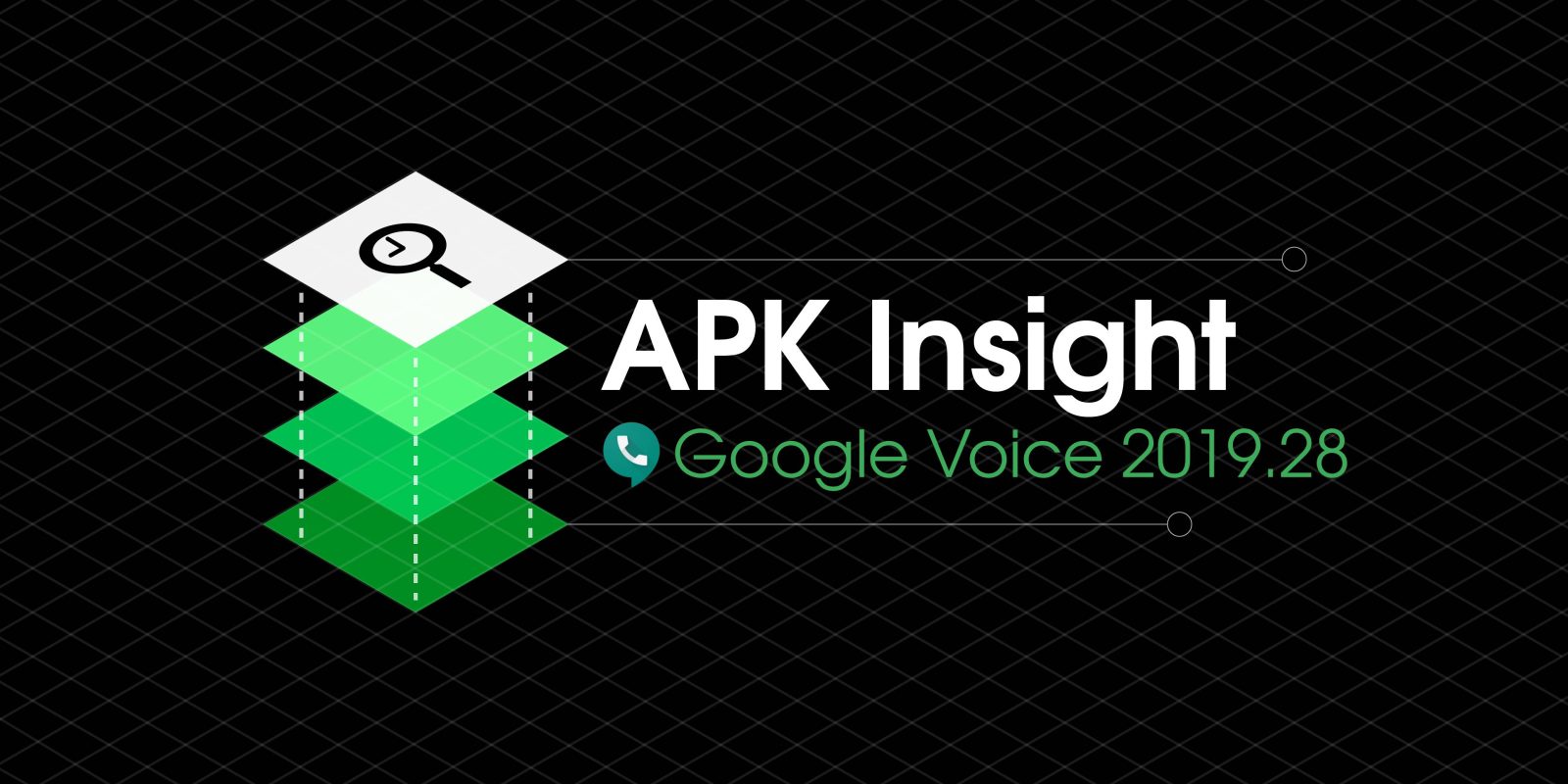 The latest update to the Android client of Google’s VoIP service is rolling out today with one notable user-facing tweak. Google Voice 2019.28 finally adopts the Material Theme account switcher, and is working on vCard support.

One glaring omission from the Google Voice for Android redesign earlier this year was the account switcher. It remained within the navigation drawer rather than appearing in the top-right corner as part of the full-width search field.

The preview for Google Voice’s widgets have been refreshed to reflect the current dark green accent color. It was previously light blue.

According to a new string that describes a vCard “message_item,” support for sending and receiving the electronic business cards format might be coming to Google Voice.

Work on “driving mode” continues, with the app adding a new string that details how the interception feature has to be enabled to make calls while in the car.