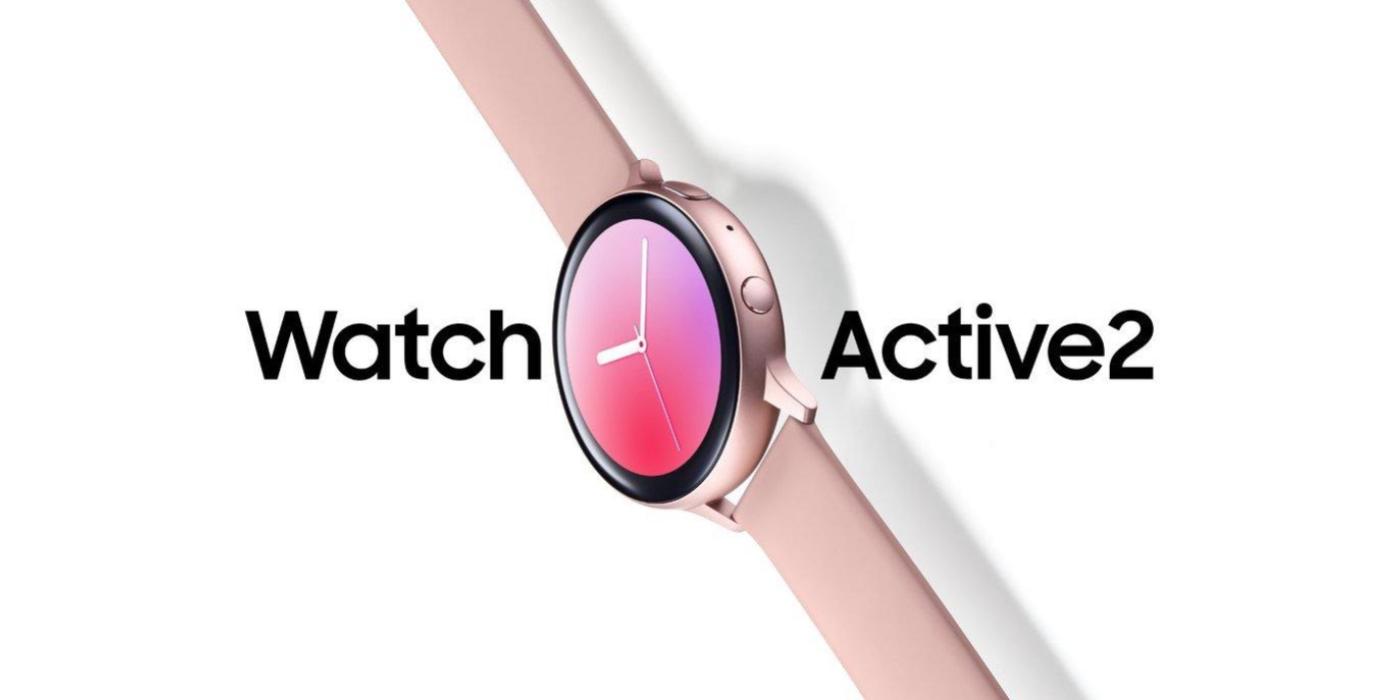 SamMobile claims that the Samsung Galaxy Watch Active2 is going to use a touch sensor around the bezel of the display to simulate that rotating bezel. When a watch owner slides their finger around the screen, the software would accept the input just like the physical rotating bezel used to.

For the user experience, this certainly would be a welcome improvement. Samsung’s Tizen software is clearly tuned to where a rotating bezel greatly improves the experience, even if it’s not needed for all actions. Hopefully, this new touch method feels just as natural. Notably, we’ve seen similar input methods on some Wear OS smartwatches such as the Fossil Q Control.

Alongside the bezel details, today’s report about the Galaxy Watch Active2 reveals the screen sizes. Apparently, the 44mm Active2 will have a 1.4-inch display while the 40mm variant will see a 1.2-inch display. Both are 360×360 AMOLED panels with DX+ glass. The Bluetooth and LTE models will also apparently have 768MB and 1.5GB of RAM respectively.

Further, SamMobile reports that the Galaxy Watch Active2 will be Samsung’s first smartwatch with Bluetooth 5.0. That should improve the range on the watch over Bluetooth as well as using less power.