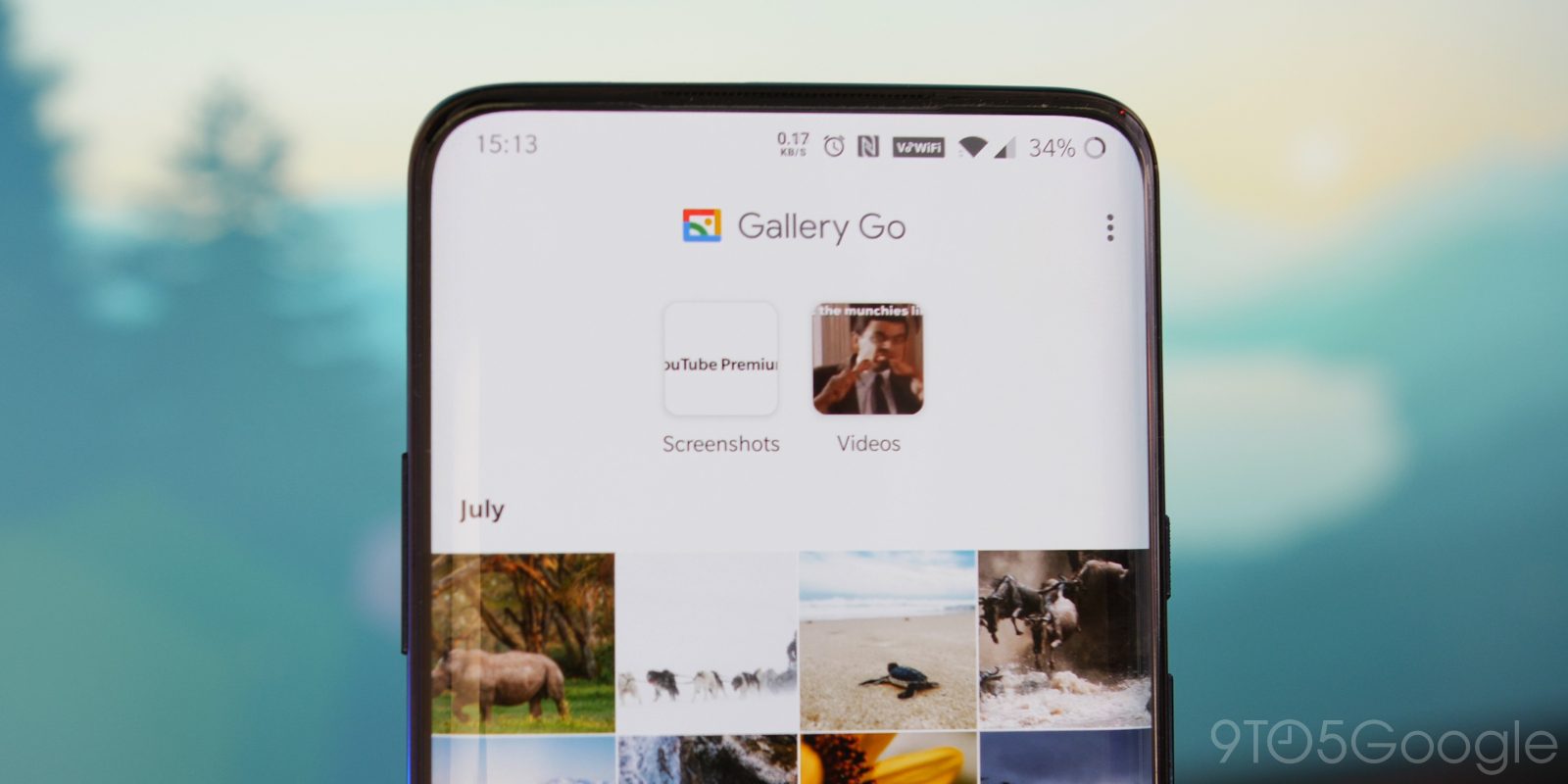 We can all agree that Google Photos is one of the very best gallery management apps and experiences. The introduction of Gallery Go looks set to offer almost all of that full flavor but with a sizeable portion of the fat trimmed off.

Considering that Google Photos now has over 1 billion users since it first launched four years ago, where else could Google really grow the service/platform? They’ve chosen to target the ‘next billion’ yet again, by creating a lightweight and stripped back version of Photos for budget phones and people in regions where superfast internet connections are a lot less commonplace or intermittent.

At under 10MB in size and coming pre-installed on some budget phones in Nigeria, this should help Gallery Go get a real foothold in developing markets. It is, however, unclear if Gallery Go will come as the default gallery for Android Go moving forward though — but it would surely make sense.

But that doesn’t mean that it is limited to just emerging markets. You can download it right now yourself, no matter what device you have or where you live. What is it like though? Here are our quick hands-on impressions of Gallery Go for Android. 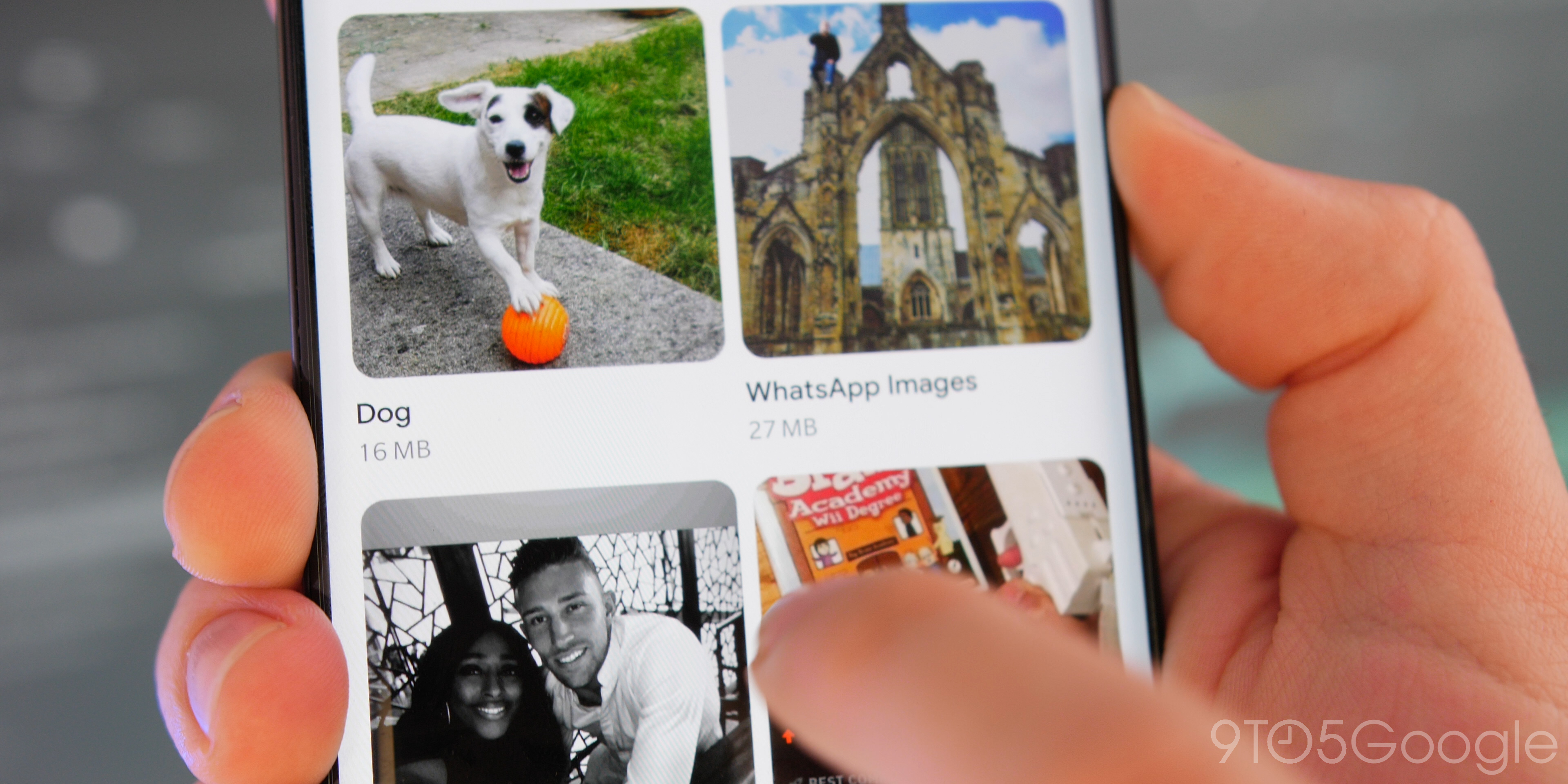 If you’ve used Google Photos before, Gallery Go feels much the same but you will instantly notice the differences. Gone are the side menus, because as soon as you launch the app you are greeted by a mosaic of all of the photos currently on your device.

You can view pre-defined device folders which are very similar to the ‘Device folders’ view you’ll know from Google Photos. All of your images will be pre-organized into appropriate folders based upon where they have been downloaded or taken.

It’s worth noting that you won’t be able to see any photos that are backed up online from within the app. You just get a prompt to download Google Photos or visit the desktop/mobile site. This is aimed at offline users primarily but it’s pretty neat that Gallery Go is able to work out if photos have already been backed up to the cloud. 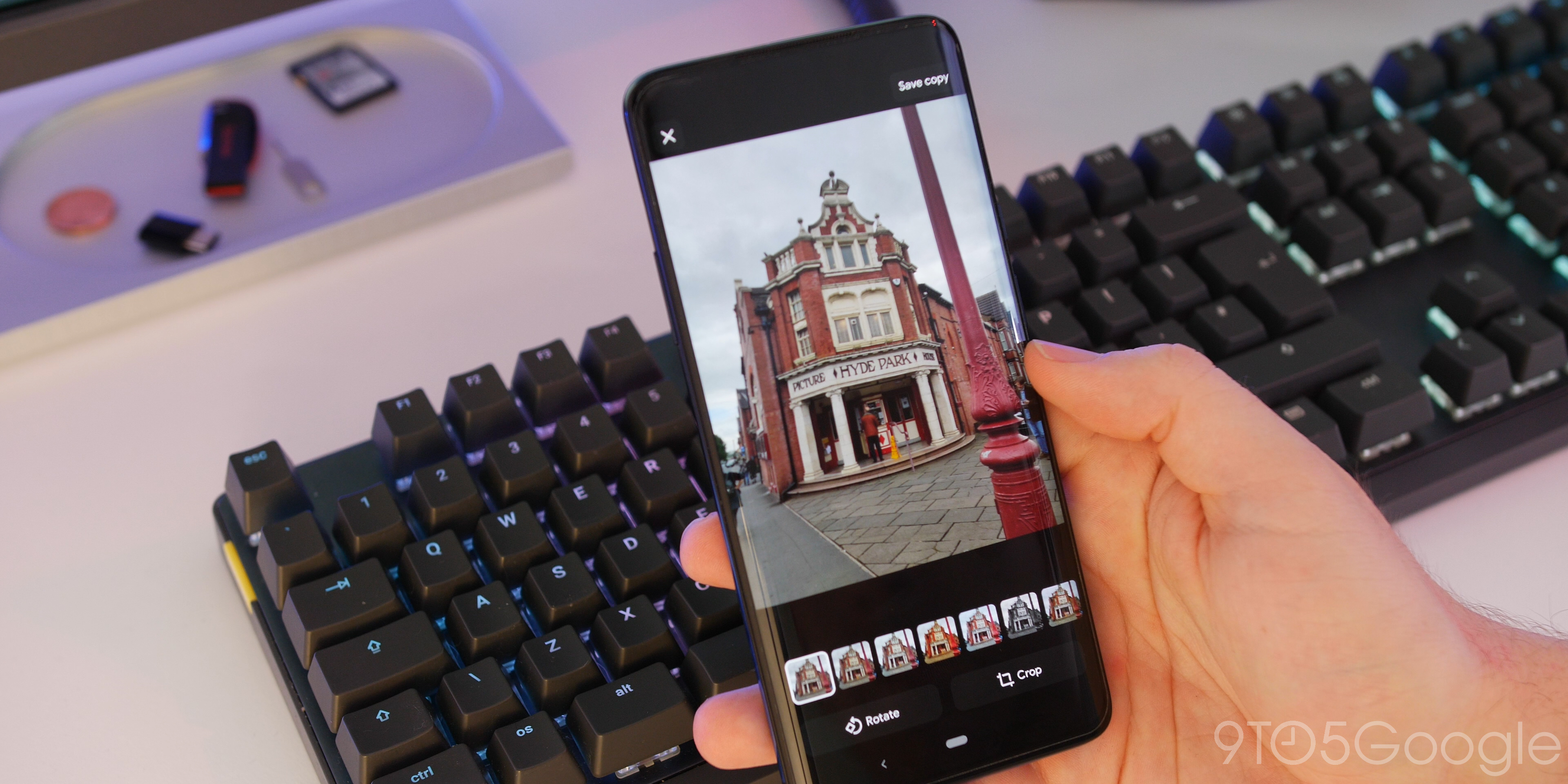 One thing I will say after even some short hands-on time with Gallery Go is that it really does just about everything you need in a mobile phone gallery app. There are no albums as such and I haven’t seen any organization beyond basic folders. It hasn’t picked out any faces or organized based upon location as you see on Google Photos — maybe that will take a little while to come to the app.

You don’t get the Assistant section as found in Google Photos, which was kind of to be expected given that Gallery Go is meant for mainly offline usage. Shared albums also don’t make the cut and nor do the Albums. Instead, you get local folders and an all (local) photos view.

Because this is very stripped back, you don’t get a ton of editing features for photos either. You can rotate, crop, and add one of the 14 in-built filters — all of which resemble the multitude of Instagram filters — and that is it. The auto-adjustment mode is about as in-depth as the photo editing gets. As Google has said, this is stripped back. 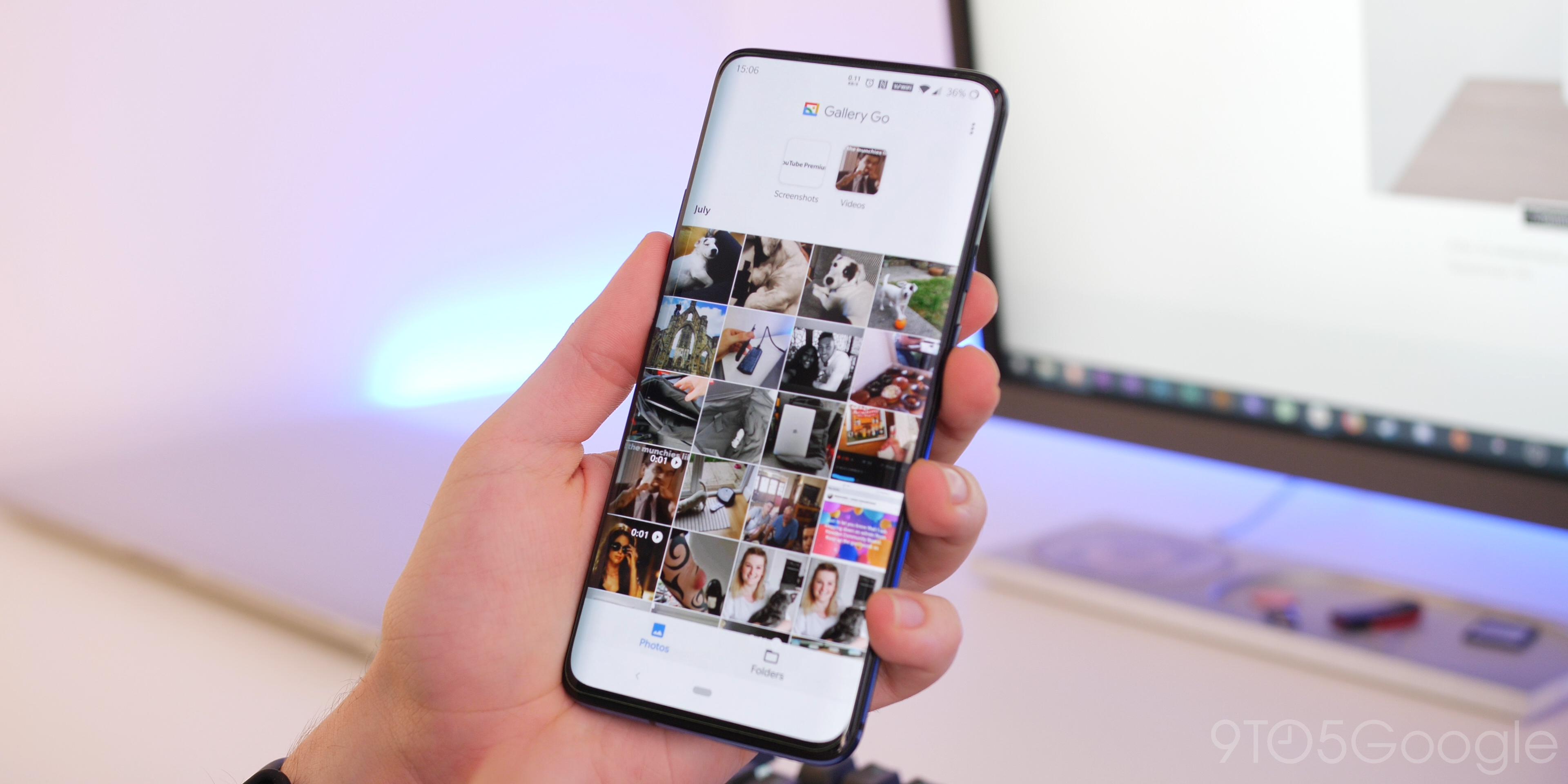 While I can’t speak for anyone with a low-spec phone, the stripped-back nature of Gallery Go means it is expectedly snappy on high-end hardware like the OnePlus 7 Pro.

I don’t feel as though it has any missing features that I personally would be too worried about but it is interesting that Files Go links directly into Google Photos if you already have it installed. It does, however, make it much easier to see what is actually on your phone and not in the cloud. Overall it’s a solid little gallery app that will make things easier for those with more basic hardware and even people picking up their first smartphone.

My advice though: just stick to Google Photos if you have a capable internet connection or hardware as you’ll miss too many features. Hey if you want to go hands-on with Gallery Go for yourself, you can download it from the Google Play Store right now.