[Update: Privacy details] Google is gathering face data for Pixel 4 in the streets for $5 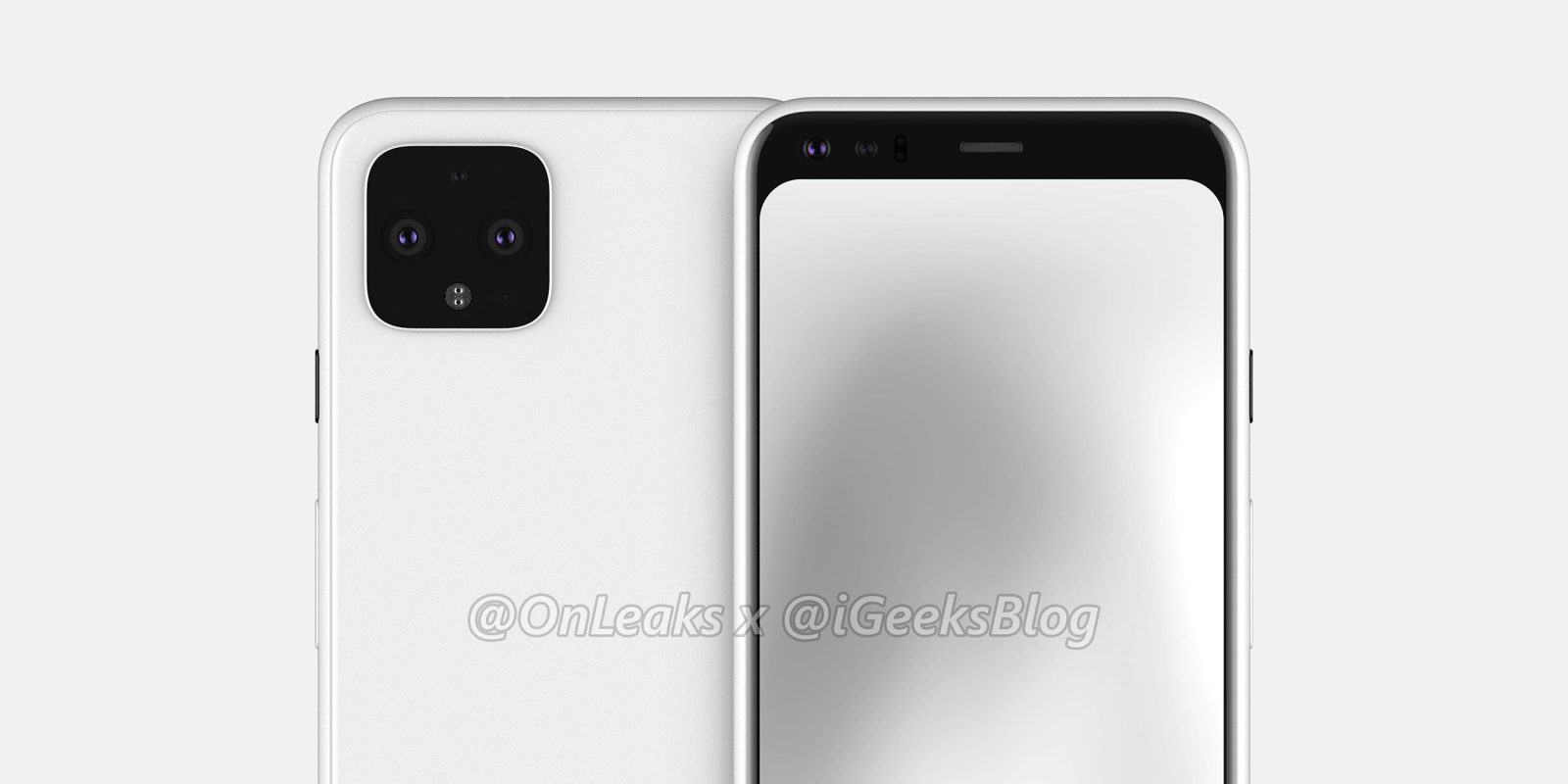 Google has a lot of ways to gather data on users, but likely in preparation for the Pixel 4, the company has a new method in place. Apparently, Google employees are stopping random people in the street and giving them $5 gift cards in exchange for their face data, probably to train models for the Pixel 4’s facial recognition.

In case you’re out of the loop on the rumors, Google is expected to deliver its own version of “Face ID” on the Pixel 4, and to do that, it’s going to need a lot of data. Somewhat surprisingly, it seems one method Google is getting that data is by going out in public places and giving people a few bucks in exchange for their face.

First reported by ZDNet, one man was approached by Google employees in New York City. He recounts:

I was sitting in the park on a sunny day, enjoying the weather and I see a few guys walking around approaching people with phones like they’re taking a survey. Eventually one of them works his way over to me and says something to the effect of “Hi, I work for Google and we’re collecting data to improve the next generation of facial recognition phone unlocking.”

After accepting the offer, the Google employees gave the man a phone in a “large case” and had his face scanned by the software on the device from different angles. At that point, the Googlers offered up a $5 gift card to either Amazon or Starbucks and they went on their way to find another willing participant.

A reader of Android Police explained a similar interaction, but in Miami, Florida. This time, the user was asked to take “a modified Pixel 3 XL out of a pocket and [look] at notifications while also capturing face data.” When asking what this was for, the Googlers only detailed that it was for a “future Google product.”

What does all of this mean? Despite the strange collection method, Google is clearly trying to gather more face data to help train models for the Pixel 4’s facial recognition system. Perhaps the device in that “large case” was even an early Pixel 4 model. Whatever the case, it’s obvious that Google is trying to perfect this technology ahead of its October event. Hopefully, all of this ends up giving us a facial recognition system that rivals what Apple has been using, if not being even better.

Google also addressed the privacy concerns that many have been wondering about with this process. Google says that the face data will only be kept for 18 months and that all of the samples are “encrypted and access restricted.” Further, anyone who participated in the study can request that their data is removed at any time.

Although face samples inherently can’t be anonymous, each participant is assigned an abstract identity number. We separately keep each participant’s email address, in order to remove data upon request.