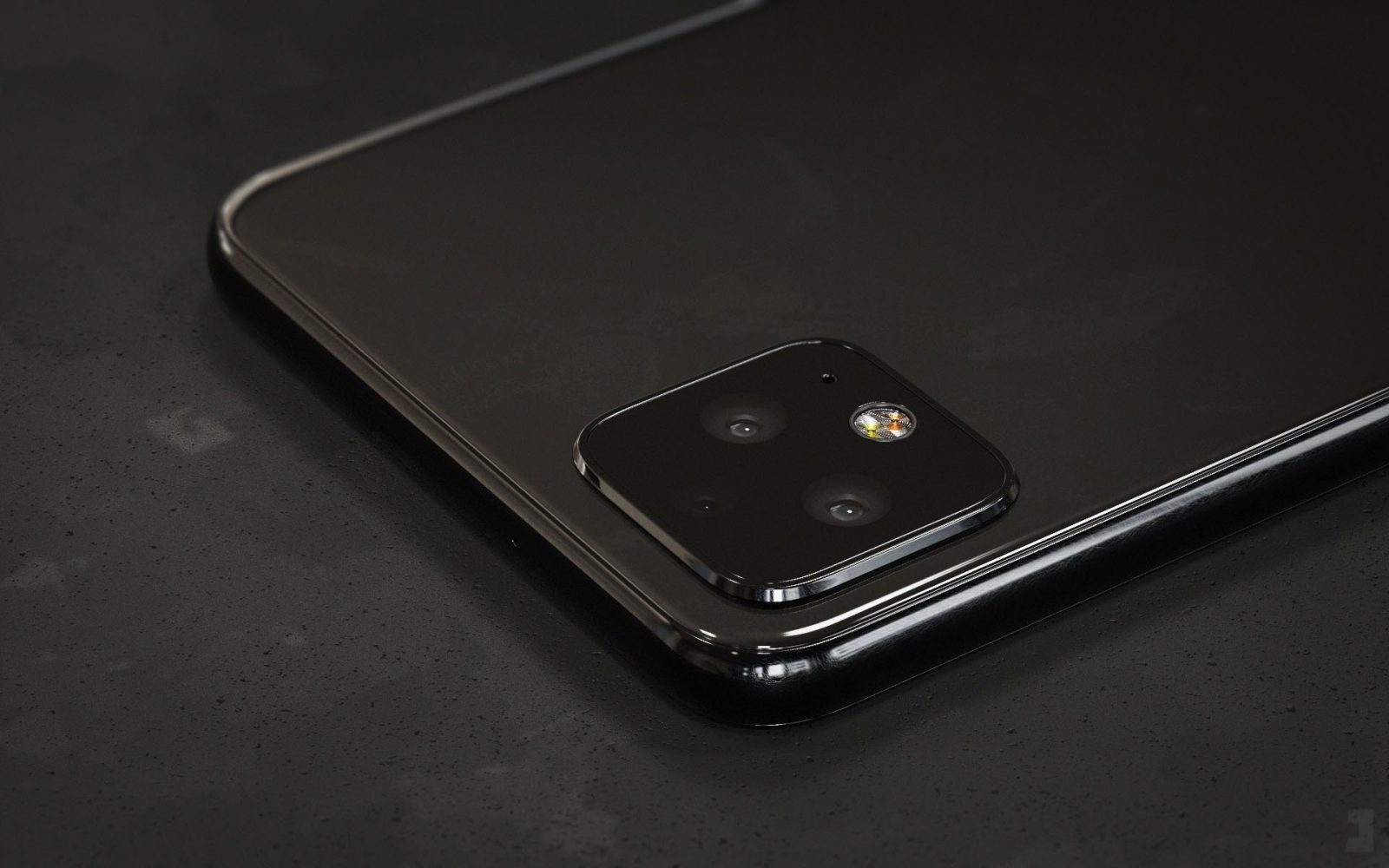 This news originates from the folks at XDA-Developers. They dug specifically into Google Camera’s Super Res Zoom, internally code named “sabre.” Within this portion of the code, they found references to “telephoto.”

Using the telephoto reference as a baseline, they also further uncovered a list of camera sensors the Google Camera app can choose from. In this list, we can see all of the sensors available on the Pixel 3 — regular front-facing, wide angle front-facing, and rear-facing — along with two brand new ones, “FRONT_IR” and “REAR_TELEPHOTO.”

Google Camera has already begun working to support the Pixel 4, with multiple references found in the code. So it seems highly likely that these two new sensors will be included with the Pixel 4. This is further supported by the obvious second rear-facing lens visible in Google’s official render of the Pixel 4. As for the front-facing IR, XDA notes that this would likely support the “Face authentication” feature uncovered in the most recent Android Q Beta.

Our APK Insight team dug even deeper into Google Camera 6.3, and discovered a bit of text that may reveal the resolution of the Pixel 4’s telephoto lens.

It appears to be an error message used for debugging the telephoto code, which should return photos with one of a few specific resolutions. From these resolutions, we can calculate that the Pixel 4 may have a whopping 16MP camera sensor equipped with a telephoto lens.

There’s a lot of assumptions here though, so be sure to take everything with a pinch of salt. We likely won’t know these details about the camera until Google announces the Pixel 4, typically in October.