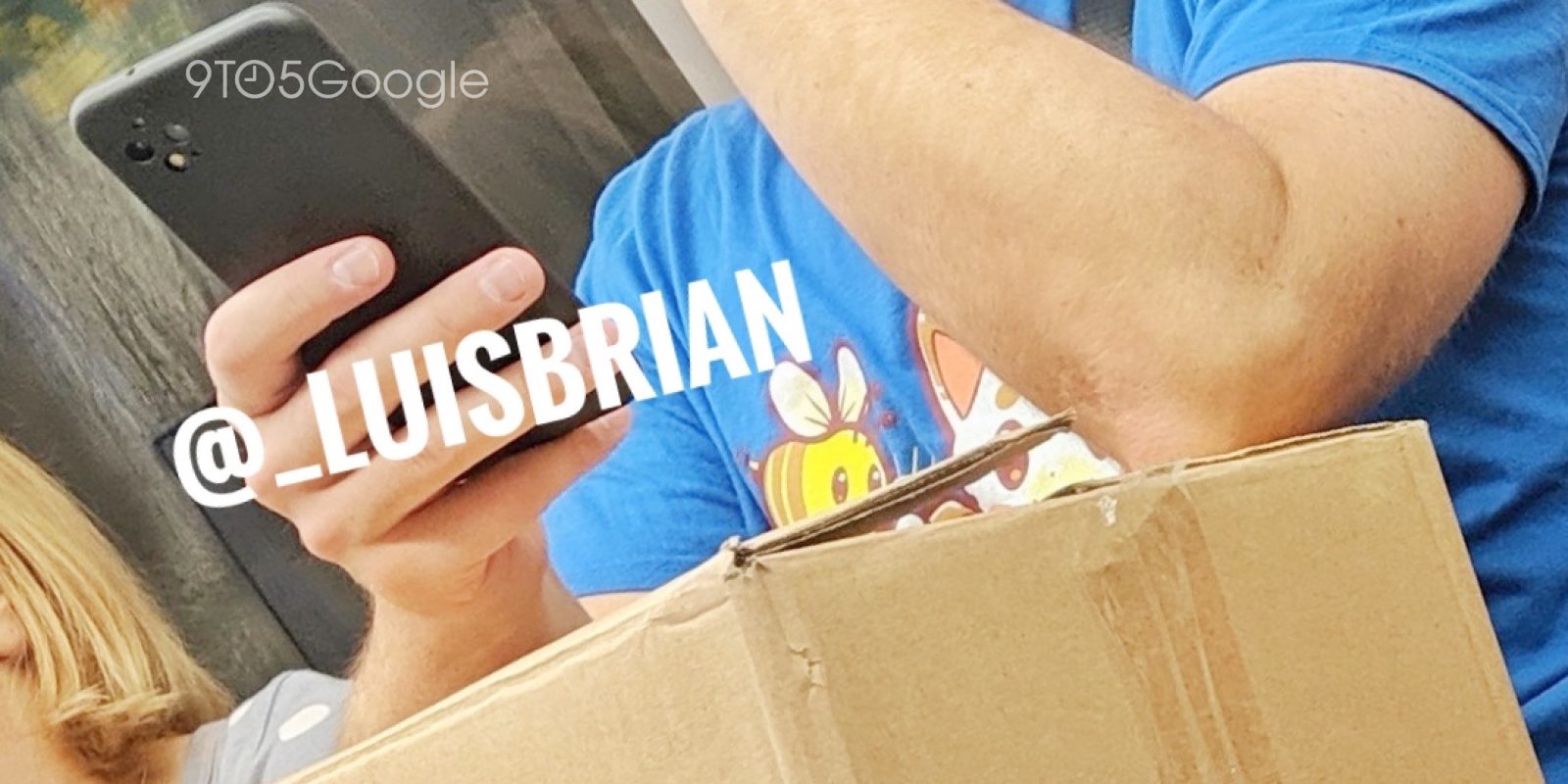 Google last month took the unprecedented step of confirming the Pixel 4 and releasing an official image. The device has already been spotted in the wild, and 9to5Google today received another set of pictures showing off the Pixel 4 and its very notable camera bump.

Sharp-eyed 9to5Google reader Luis spotted the Pixel 4 on London Underground today. While the Made by Google flagship is in a case, the phone is clearly identifiable thanks to the sensor arrangement.

In these latest shots, we see the main camera and what we’ve since suspected to be a 16MP telephoto lens. We learned that spec last week thanks to a leaked version of Google Camera from an unreleased build of Android Q. There is also a spectral sensor above and flash below. In the bottom-right, we see another cutout for what is presumably a microphone.

Just after Google’s reveal last month, we were also sent images of the Pixel 4. One difference between them is the case. While the first device was protected by what will presumably be Google’s first-party fabric accessory, today’s appears to be more generic and gray. 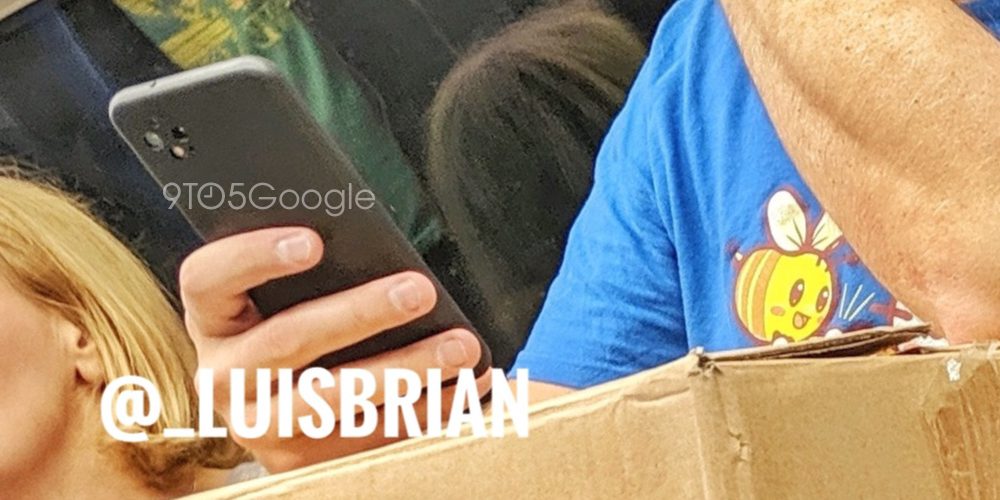 The intent was likely to hide the camera bump, but the cutouts are just too distinctive. Elsewhere, we see another microphone hole on the top edge of the Pixel 4.

Google Pixel devices have a tendency to be spotted ahead of time on public transport. Last year’s famous example was the Pixel 3 XL in Canada, which revealed the very sizable notch for the first time. Meanwhile, the original Pixel was leaked at a restaurant in 2016.