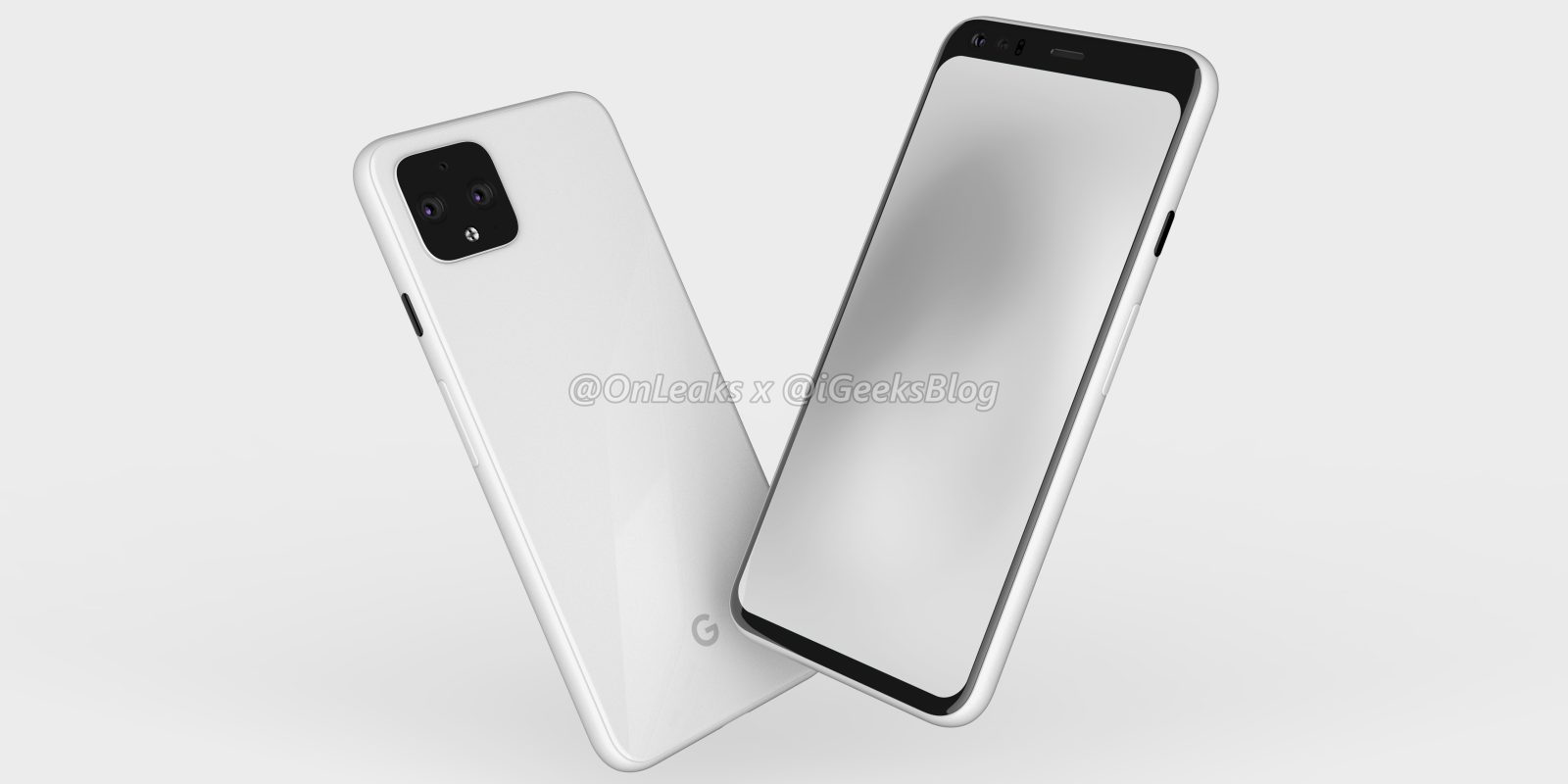 In traditional Google fashion, we’re learning a lot about the Pixel 4 in the lead up to its official reveal. Today, two huge leaks of the Pixel 4 have shown off the smaller phone in detail, as well as screen protectors which show a huge cutout that might be for Project Soli sensors.

First and foremost, @OnLeaks is back with another set of renders, this time of the smaller Google Pixel 4 instead of the XL model. The gallery of images, shared with partner iGeeksBlog, show off the phone in CAD-based renders. Given the track record at play and Google’s own official confirmation, this is very likely to be the phone we’ll see come October.

Beyond that, there’s not much else we learn from these renders aside from additional confirmation that the design and speaker placement will be the same as the Pixel 4 XL. 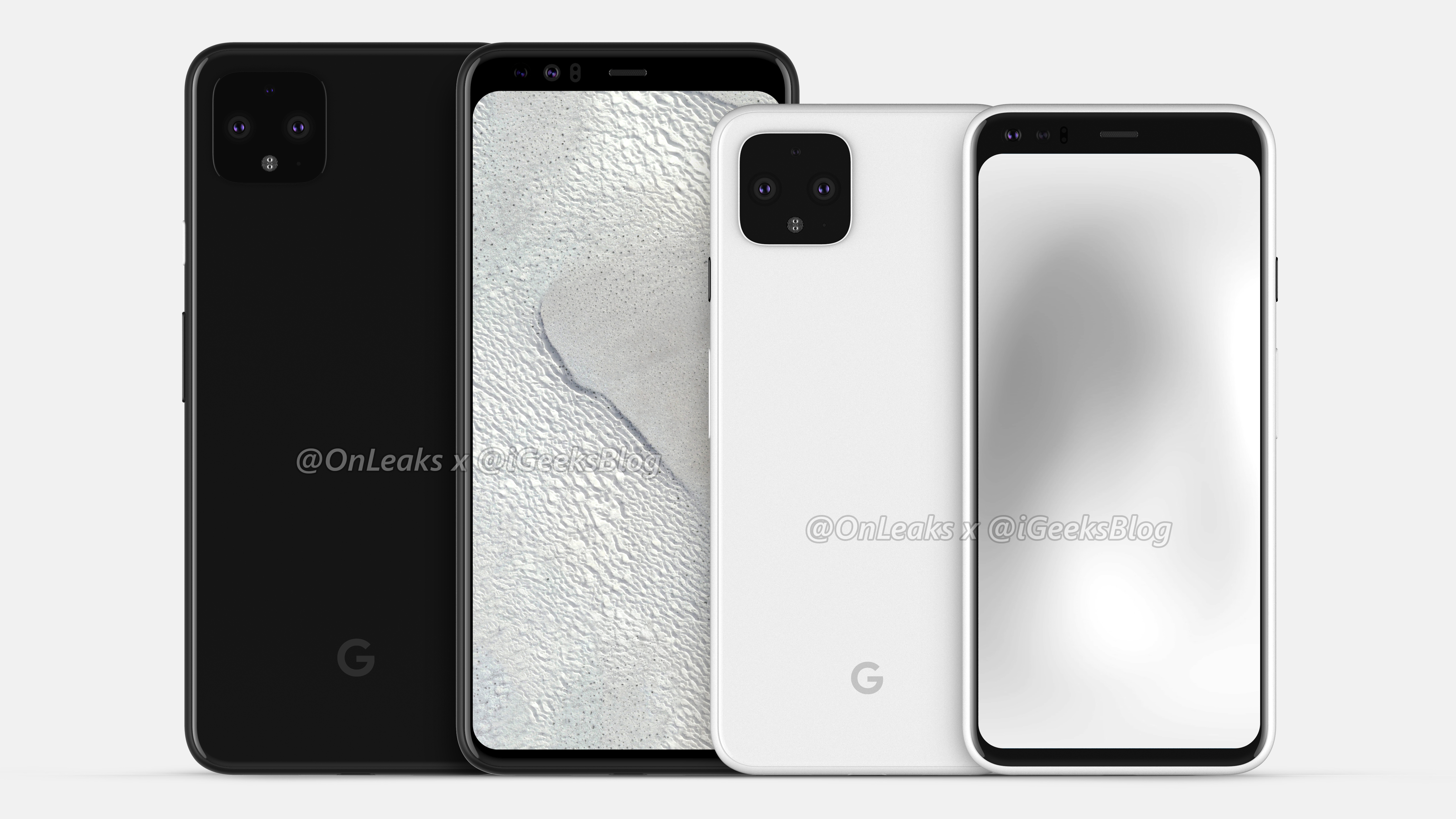 Thanks to a new leak of Pixel 4 screen protectors, though, we’re getting some additional details on sensors. Ice Universe shared two images on Twitter of what are claimed to be Google Pixel 4 and Pixel 4 XL screen protectors. In the “forehead” bezel at the top of the device, we can see cutouts for the two cameras, as well as one for the speaker. Otherwise, there’s a third cutout for what is presumably some facial recognition sensors too, a technology the Google Pixel 4 is expected to adopt.

Further, there’s a large cutout on the right-hand side of both Google Pixel 4 screen protectors which we’re not sure the use for. In most renders of the Pixel 4, this cutout isn’t seen, so it seems likely that this cutout is designed for Google’s Project Soli chip which we exclusively reported will be in the Pixel 4 and Pixel 4 XL.

The Google Pixel 4 is expected to be announced sometime in October of this year, following the pattern of years past.