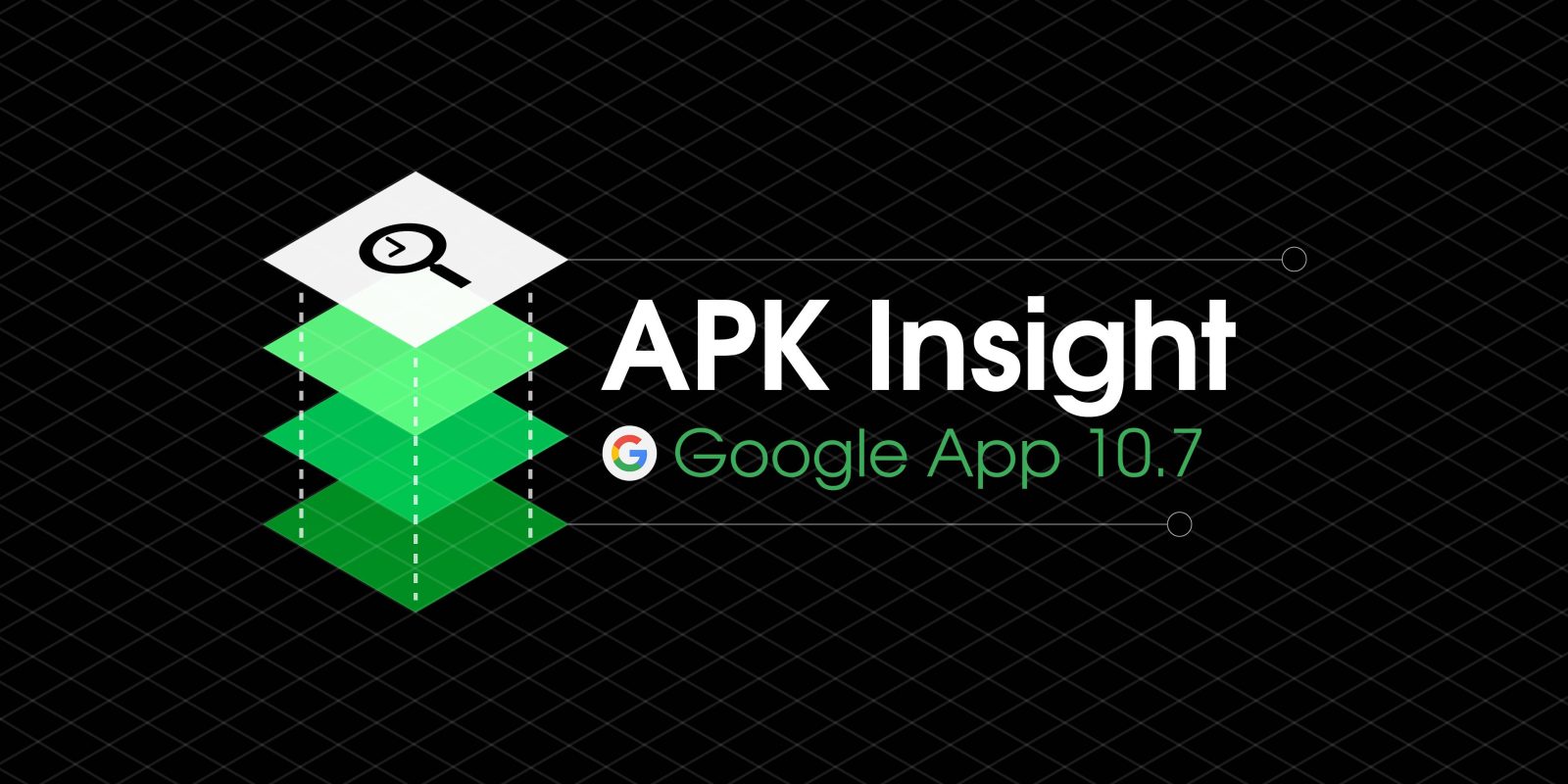 The latest beta version of the Google app is gearing up for the summer launch of the Nest Hub Max. Google app 10.7 reveals two delightful animations that will likely play a role during Face Match set up, while there are other minor tweaks and additions in this release.

Over the past several betas, we have thoroughly detailed the Face Match set up process, including what users have to do, privacy, and how Google will walk them through the experience. Version 9.66 in April added a basic animation of how you’re supposed to tilt your head.

<string name=”talk_back_pose_instruction_front”>”Hold the device to your face at eye level and at arm’s length.”</string>

<string name=”talk_back_pose_instruction_left”>Slowly turn your head to the left by 30 degrees.</string>

<string name=”talk_back_pose_instruction_right”>Turn back to the center and then slowly turn your head to the right by 30 degrees.</string>

Google app 10.7 today includes three new animations that will likely be visible as you train Assistant to recognize your face on the Nest Hub Max. Leveraging a cute figure, the first — titled intro_without_updown — shows the face turning left and that half of the circle filling in. After turning right, the outer ring spins into the four Google colors of red, yellow, green, and blue.

A second — titled intro_with_updown — makes you rotate your face left, up, down, and right. So far, strings for Face Match only reference tilting your head left and right. It’s unclear when all four directions will be required.

The last animation in today’s Google app beta shows the outer ring loading and the face winking. This could be used after set up is complete, or even during authentication. While a small addition, this is a great touch of fun from Google to make Face Match as friendly as possible.

One small change to Google Podcasts sees a new icon for the sleep timer in the player window. The stopwatch at the bottom-center is now a moon icon in Google app 10.7.

With the Roav Bolt, Google Assistant is accessible in most cars via the cigarette lighter. The overall experience is similar to Assistant headphones, with the Google app referring to both class of audio devices as “Bisto.” Devices like the Bolt might gain the ability to adjust Bluetooth latency as part of new “Audio Output Options.” New strings reference “audio testing,” and millisecond delays for phone calls and media.

Last week’s beta hinted at Assistant suggestions on the Android lockscreen/AOD. Google app 10.7 features updated strings for “proactive_personal_response” that suggest the functionality could be optionally limited to when your device is charging.

<string name=”proactive_personal_response_on_lockscreen_message”>Your Assistant may also show you personal info like your events, commute info, and reminders before you even ask.</string>

<string name=”proactive_personal_response_on_lockscreen_only_message”>See helpful info and suggested actions for things like your calendar, reminder, flights, and more on your lock screen while charging. All before you even ask.</string>

You can sign-up for the Google app’s beta program here or by heading to the Play Store listing on Android and scrolling to the bottom. The latest beta version of the Google app is immediately rolled out when it’s available. Thanks to JEB Decompiler, which some APK Insight teardowns benefit from.