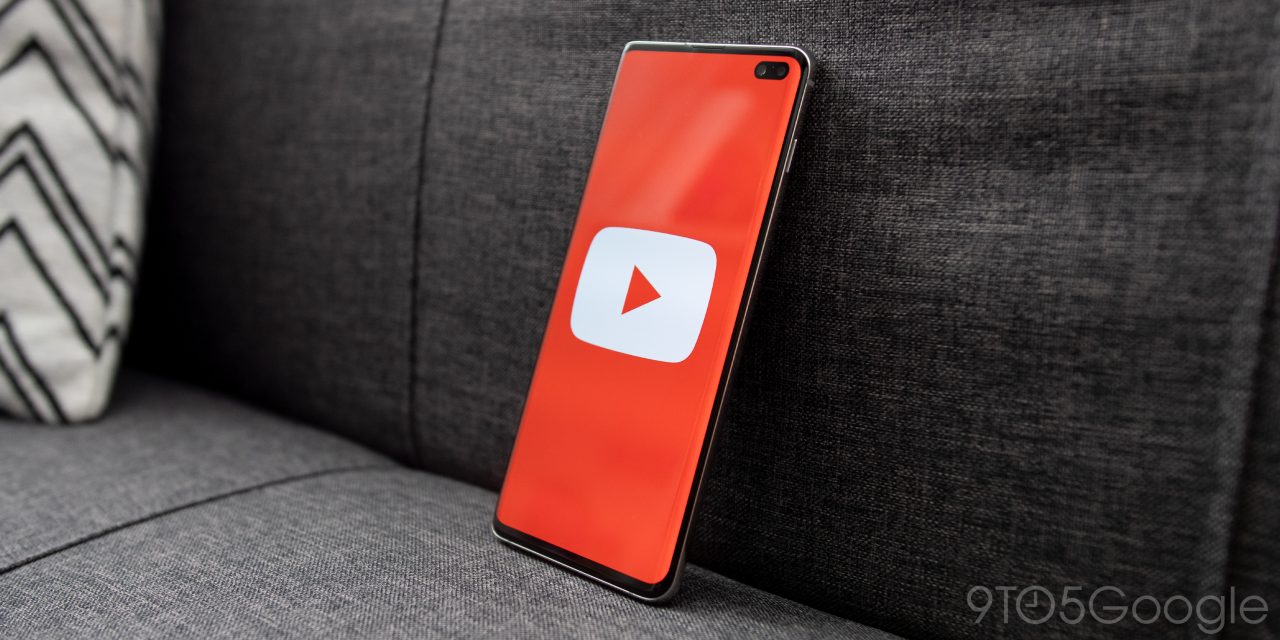 YouTube has retained its position at the top of the charts in terms of user spending — at least for video apps — generating $138 million in that category for Q2 2019, according to a report by SensorTower.

The overall spending represents downloads on the Google Play Store and Apple’s App Store. Oddly though, YouTube is not the highest-grossing video app on the Google Play Store for the same period, according to this report. That honor falls to LiveAF, with game-streaming platform Twitch coming a close second. Even more interestingly, YouTube doesn’t actually feature in the top-grossing Play Store video apps at all. On iOS, the story is completely different, as YouTube remains at No. 1. 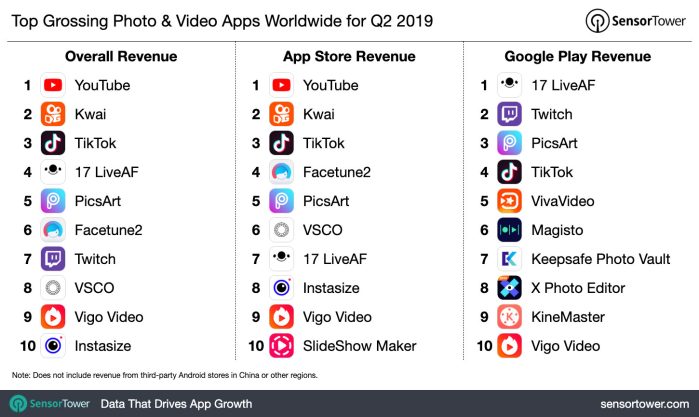 When you consider that the YouTube TV platform is only currently available in the US, the massive disparity between the US and the rest of the world makes sense. That said, YouTube Premium subscriptions also count toward these figures.

“Our revenue estimates are from the App Store and Google Play worldwide between April 1, 2018 and June 30, 2019 and represent gross user spending,” says SensorTower about how it calculates these revenue figures. They go on to state that “these rankings do not include app revenue from third-party Android stores.”