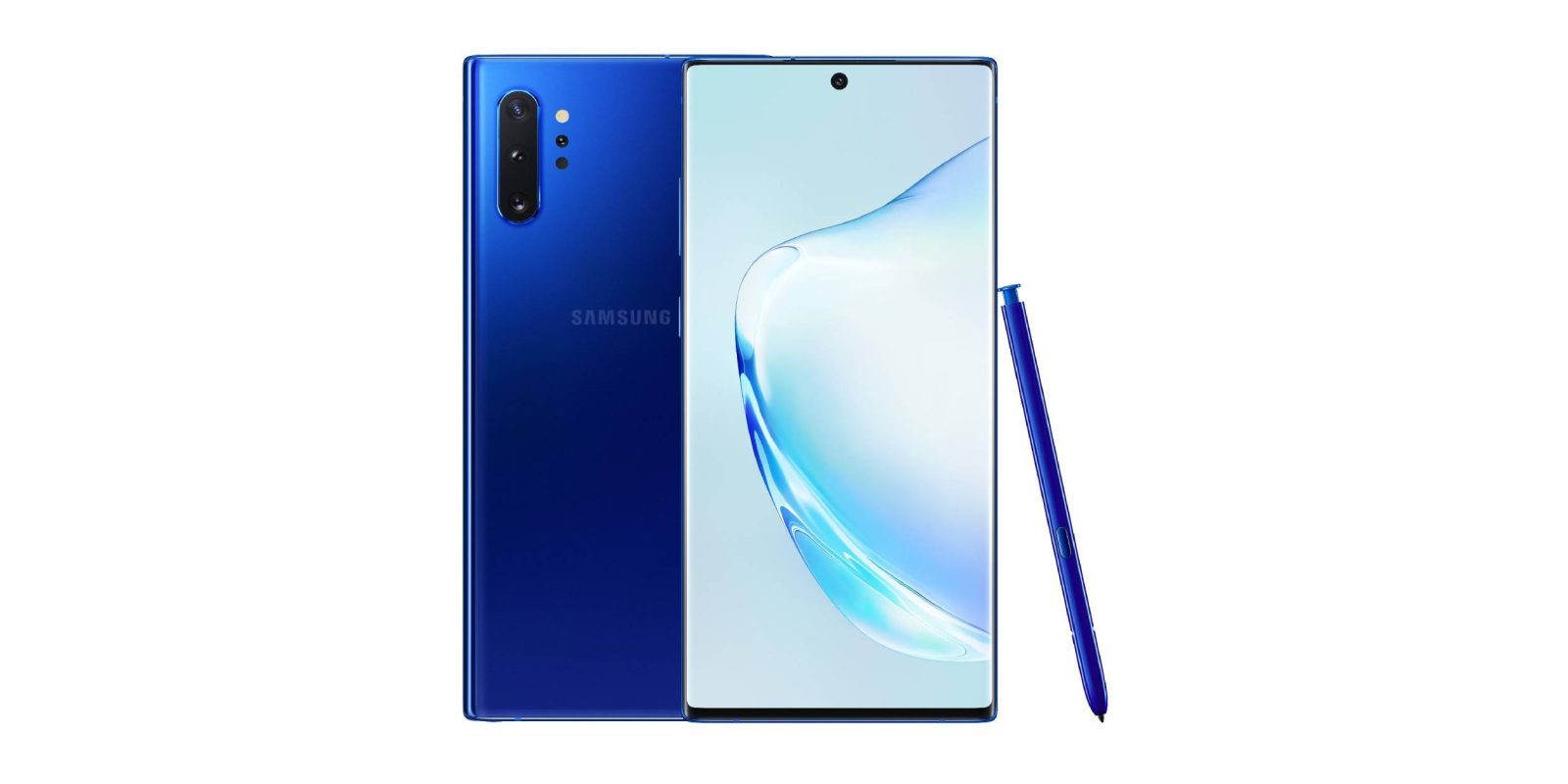 The Samsung Galaxy Note 10 is set to go official in just over a week, and today another batch of leaked images have hit the web. Here’s the Galaxy Note 10 in its never-before-seen pink color variant.

Samsung’s upcoming flagship hasn’t been too shy when it comes to leaked renders, but so far we’ve only seen the device in two different paint jobs. Those black and silver gradient colorways are apparently called “Aura” and WinFuture reports that they’ll come alongside pink, blue, and green options. While the blue and green variants have yet to surface, a new gallery shows off the pink version.

The Galaxy Note 10 in pink is just like every other version of the device in terms of design and specifications, but with this unique pink hue on the outside. Samsung has experimented with colors like this in the past, most notably with the lavender color that was popular on the Galaxy S9. The S-Pen on this pink Galaxy Note 10 also matches the color of the phone’s back exactly as well.

Update 7/31: Thanks to Ishan Agarwal and MySmartPrice, new images of the Galaxy Note 10 have leaked showing off another new color. These images depict the Galaxy Note 10+ in “Aura White.” This color appears similar to the Ceramic White offerings Samsung had with its Galaxy S10+ earlier this year, but it’s not clear if Samsung is going to be using a ceramic material for this color variant.

Update 8/7: In the final hours before the Galaxy Note 10 launch, Evan Blass has shared a render of the device in its “Aura Blue” colorway. This vivid shade lines up with other renders we’ve seen recently, and Blass hints that the device will be sold through Best Buy. 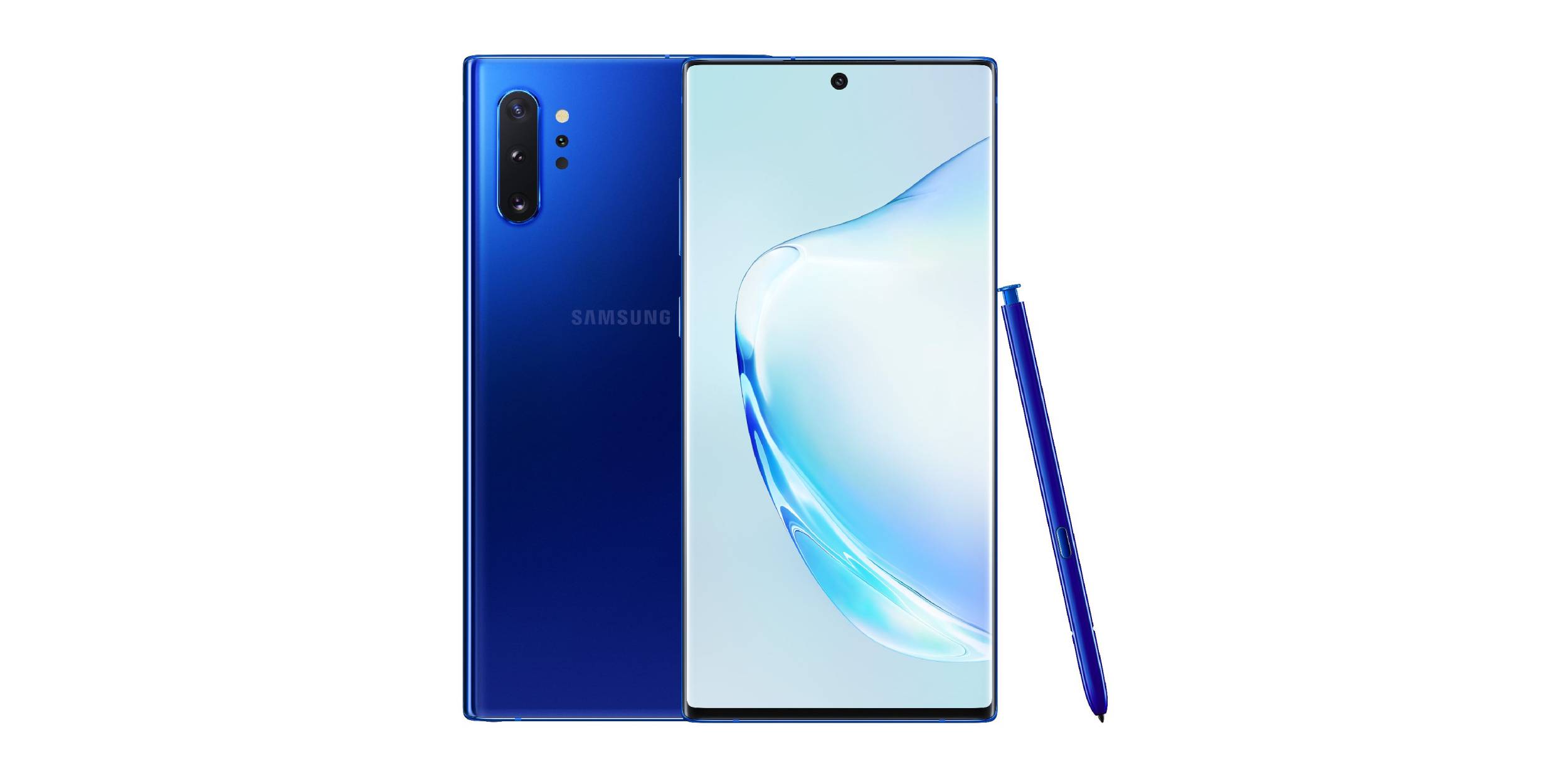