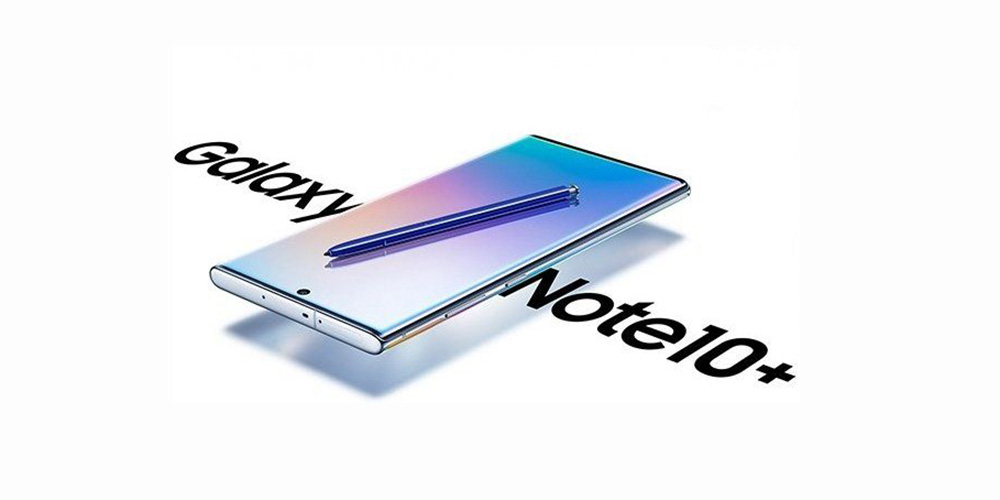 The Galaxy Note 10 is set to be officially unveiled in about two weeks, and ahead of the announcement, Samsung is opening up reservations. If you want to ensure you’ll be able to get a Galaxy Note 10 on launch day, you can now make a reservation for your pre-order.

Available now on Samsung’s website, those interested in picking up a Galaxy Note 10 can get their name on the list for early access to pre-order the device. These reservations guarantee that you’ll get your choice of variant after the official announcement on August 7th. Alongside that, Samsung will toss you a $50 store credit for accessories if you reserve between 7/25 and 8/7.

Samsung is also offering a trade-in promotion with the Galaxy Note 10, and those making a reservation can check values too. The company is offering up to $600 for your device, and that full value can be had with devices such as the Google Pixel 3, iPhone X/S/R, Galaxy S10 series, or a Galaxy Note 9. Of course, the device has to be in good condition to get that full value.

This reservation for the Galaxy Note 10 also effectively confirms when this phone is actually launching. Samsung mentions that orders are “expected” to arrive on August 23rd, a date that was previously mentioned as a launch date for the Note 10 series.