YouTube is now available on all Amazon Fire TV devices 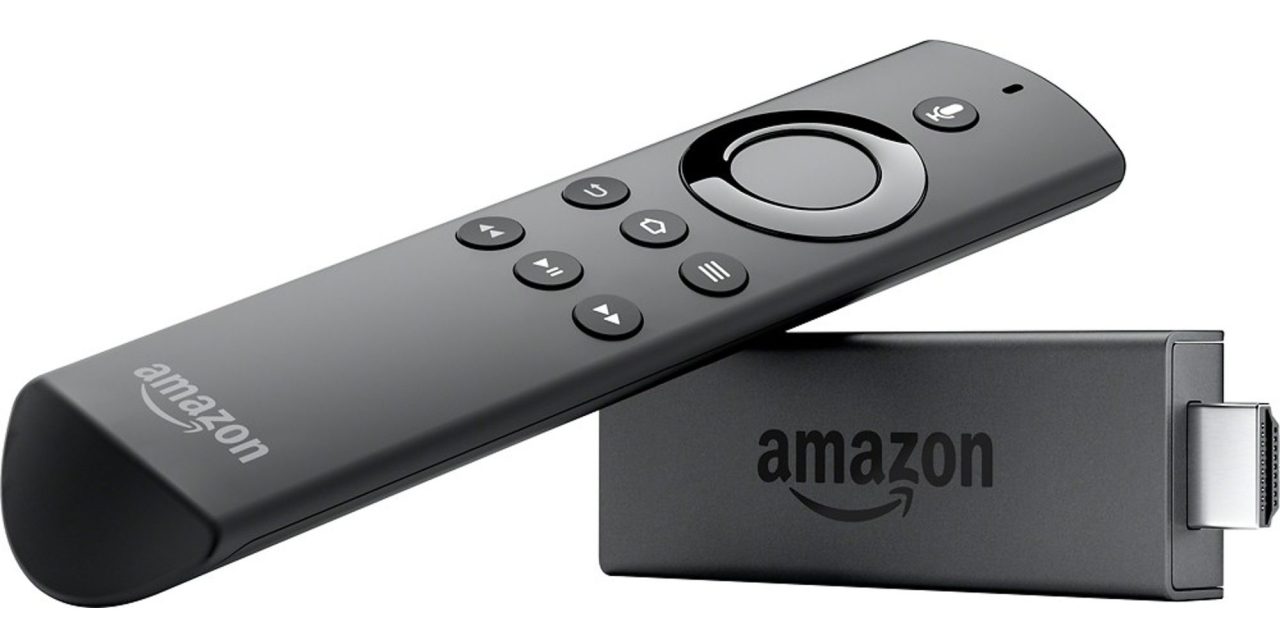 After finally settling their differences last month, Google and Amazon are putting apps on each other’s platforms. This week, Amazon has confirmed that the new official YouTube app for Fire TV devices has fully rolled out to all hardware including the original Fire TV Stick.

Alongside some other Alexa reveals, The Verge points out that Amazon has confirmed that the YouTube app for Fire TV has expanded to more hardware. Back when the app was first launched, it only worked on newer Fire TV devices. Specifically, it only worked if you owned one of the following: Fire TV Stick (2nd Gen), Fire TV Stick 4K, Fire TV Cube, Fire TV Stick Basic Edition, and Toshiba, Insignia, Element, and Westinghouse Fire TV Edition smart TVs.

Now, YouTube for Fire TV has expanded its reach to more devices. the original Fire TV Stick, Fire TV, as well as 2nd and 3rd generation devices can all now download the official app from the Amazon Appstore.

YouTube’s other official apps, Kids and YouTube TV, are also both officially coming to Amazon’s platform eventually, but there’s still no word on when that will happen. This week’s announcements shed no light on the matter.