YouTube for Android can now livestream games from your phone 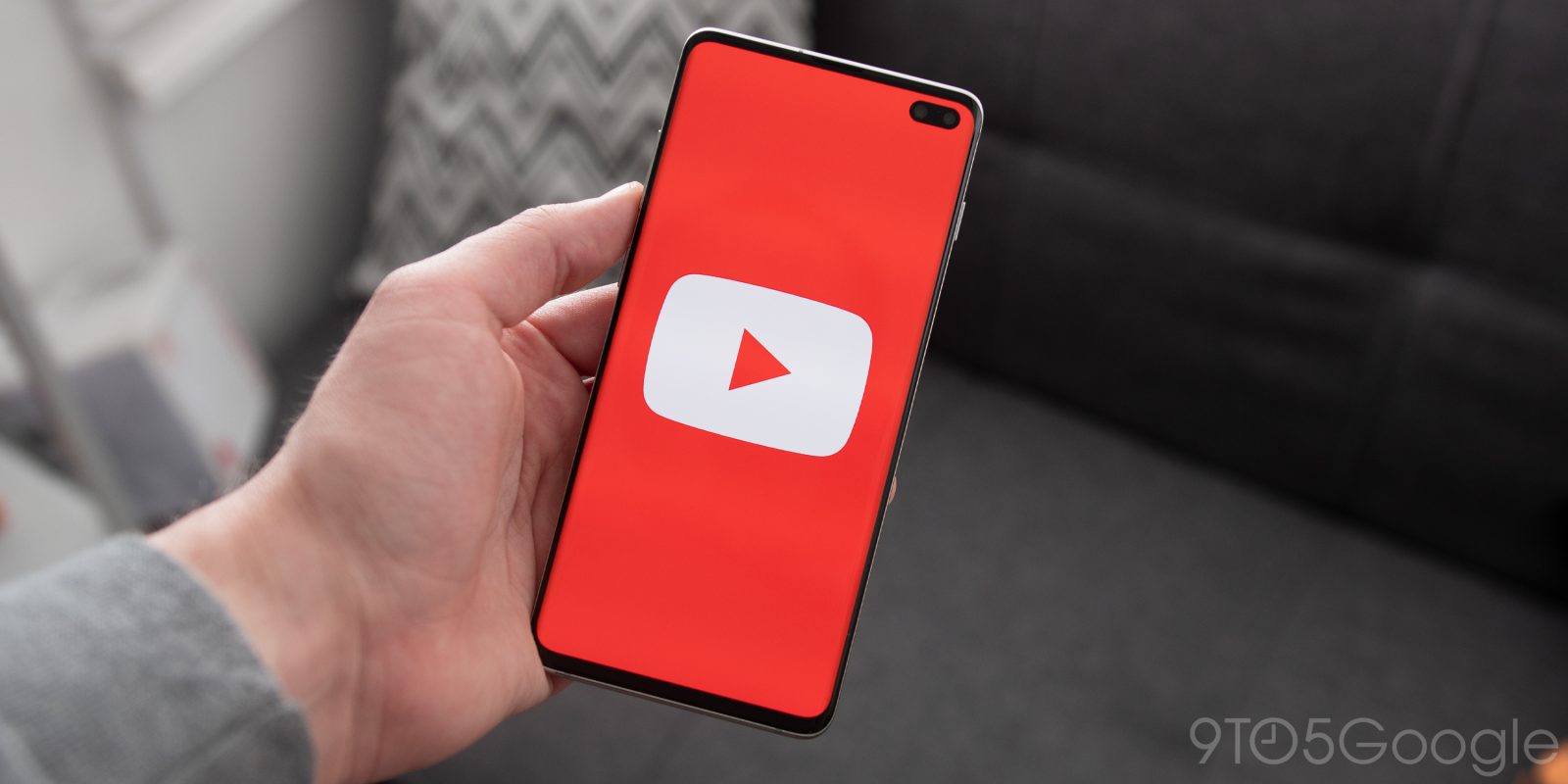 Livestreaming gameplay has become very popular over the past few years, and YouTube is one huge platform for that content. In its latest update, the YouTube app for Android has added an option to livestream the content on your phone’s display, including Android games.

Gaming has become a lot more important for YouTube recently, but the merging of the YouTube Gaming app with the standard YouTube app has seen some features temporarily missing. As XDA-Developers points out, one of those features was the ability to stream live content from your Android phone’s display.

With the latest YouTube for Android update, v14.31.50, this functionality is back. When going to start up a new livestream from the YouTube app, a prompt will appear at the top of the interface which highlights the new “screen broadcast” feature. Once selecting that option, the livestream changes to a gaming-focused stream, with an option to select a specific game title too.

Once a livestream is started using the YouTube app for Android, you’ll be kicked back to your homescreen to select the game, and an overlay will sit on top for starting the actual stream. The overlay also displays a front-facing camera view of the streamer.

The latest YouTube update is now rolling out on the Google Play Store.