YouTube gets an official app for Galaxy Watch Active2, coming to older models 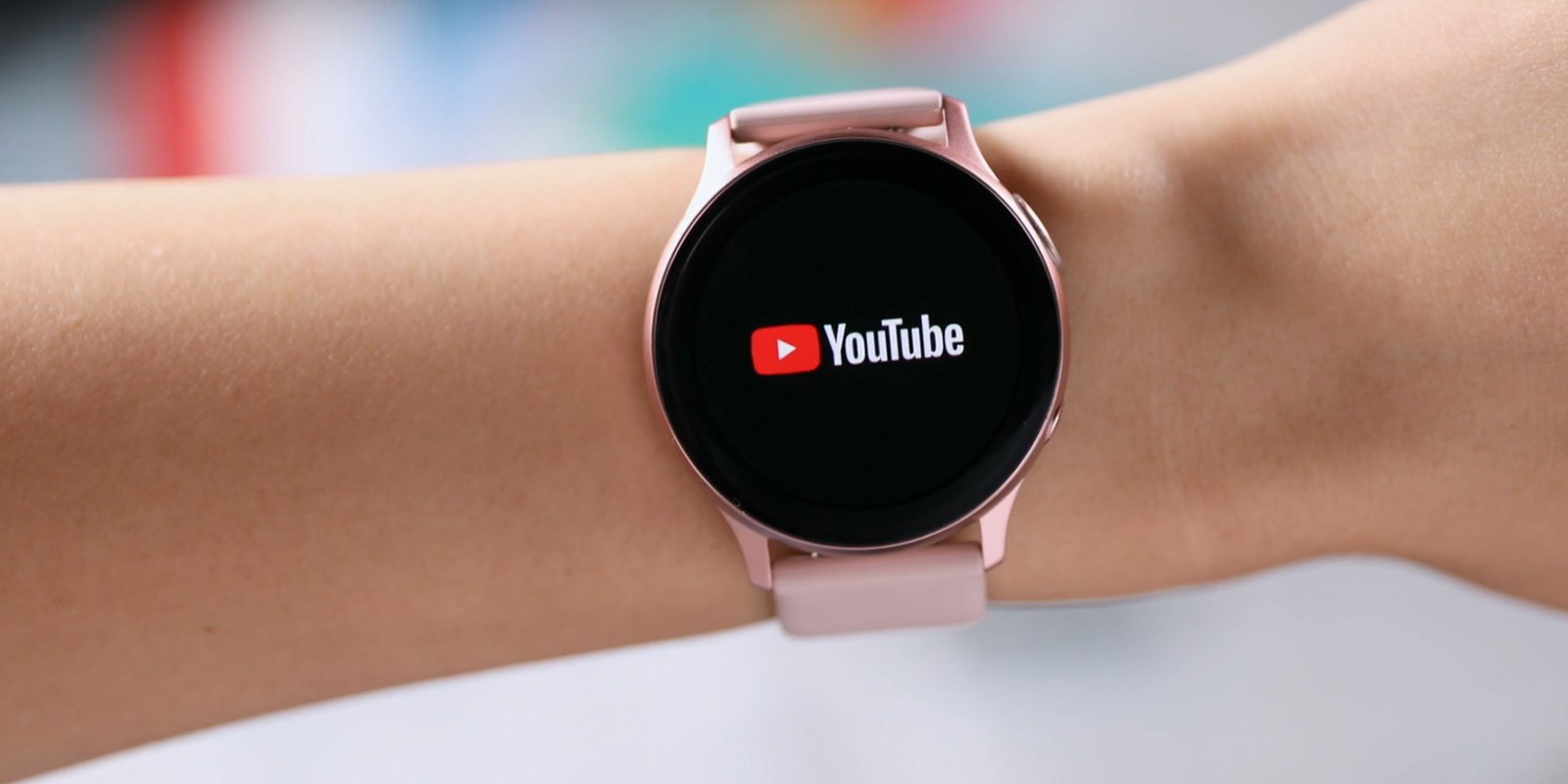 One might ask why a video service would arrive on a smartwatch, but it’s all in an effort from Samsung to make your wearable a bit more useful as a standalone product. With this app, Samsung smartwatch users can access YouTube with search, full-screen viewing, and the app can take advantage of the speaker if it’s available, too.

For now, the brand-new Galaxy Watch Active2 is going to be Samsung’s only watch with this new app when it launches in September. Samsung tells me that it “looks forward” to bringing this YouTube app to older models, but there’s no timeline available for that just yet. Presumably, that includes the Galaxy Watch, Gear Sport, and Gear S3, but that’s unconfirmed for the time being.

Notably, Samsung is the one who built this YouTube app for Tizen smartwatches, not Google, so features will probably vary quite a bit. There’s a brief clip of the app in action in this official Samsung promo video.