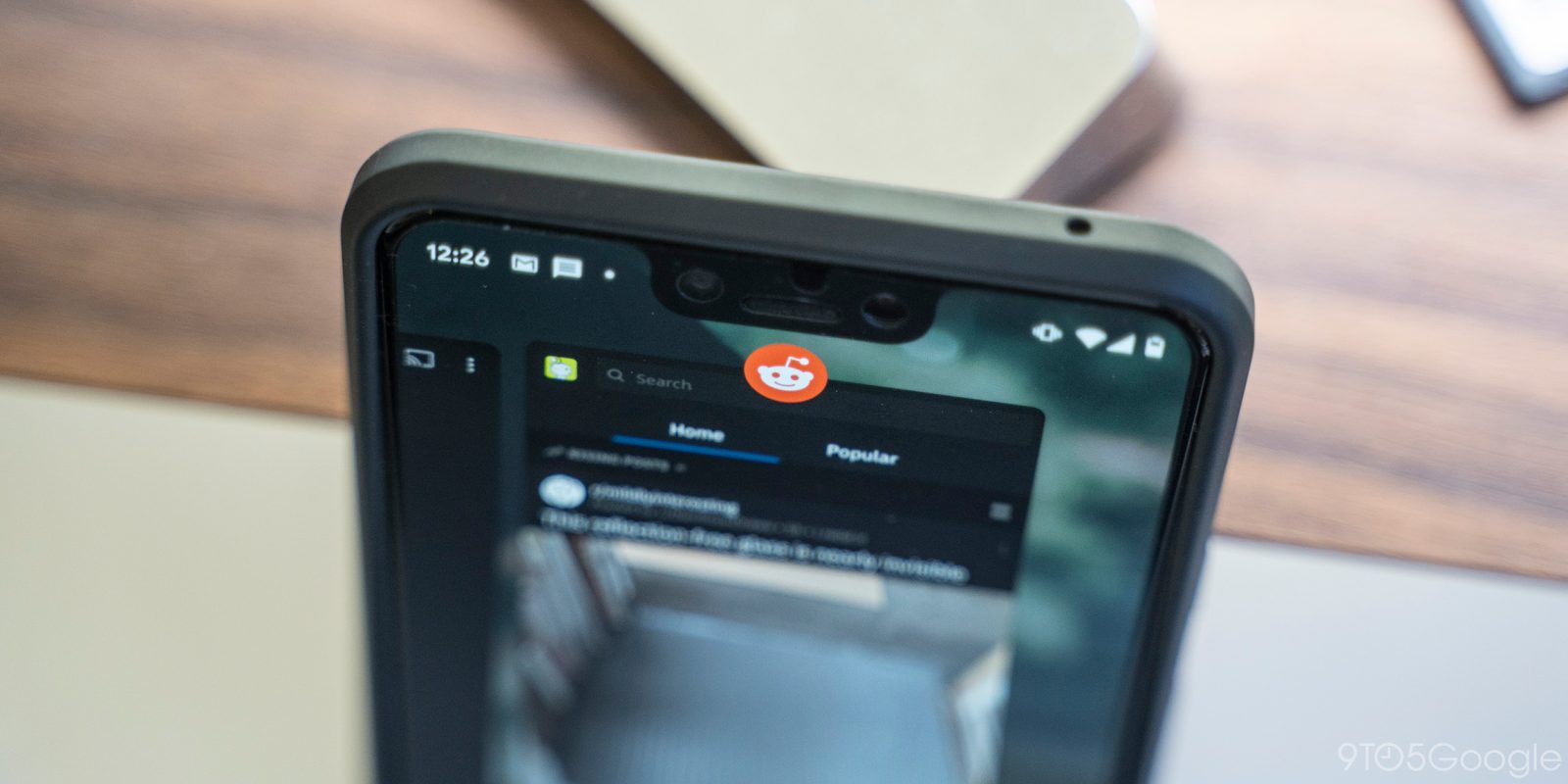 Android Q’s final release is right around the corner, and the new dark theme is one of its key features. Today, Reddit has released an update to its official app with support for Android Q’s system-wide dark theme toggle.

Version 3.33 of Reddit for Android was detailed in a post last night (via XDA) that explains the update is gradually rolling out to users. In this update, Reddit users will find minor fixes through the app. One fix that Reddit specifically points out is that subreddits that have an underscore in their name can now be added to Custom Feeds, something that was previously broken.

The notable change in this update, however, is support for the system dark theme toggle. Android Q introduced a system-wide toggle for dark theme in one of its many beta releases, and Reddit is one of the few apps that actually respects that toggle. Of course, users can still force the dark theme at all times, regardless of the system setting. Reddit says that by default, this new functionality will toggle between the default theme and “Night.”

We’ve yet to get the update on our own devices, as only 3% of users have gotten the update so far, so we can’t yet verify exactly how this new automatic functionality affects other settings. The update is rolling out on the Play Store.