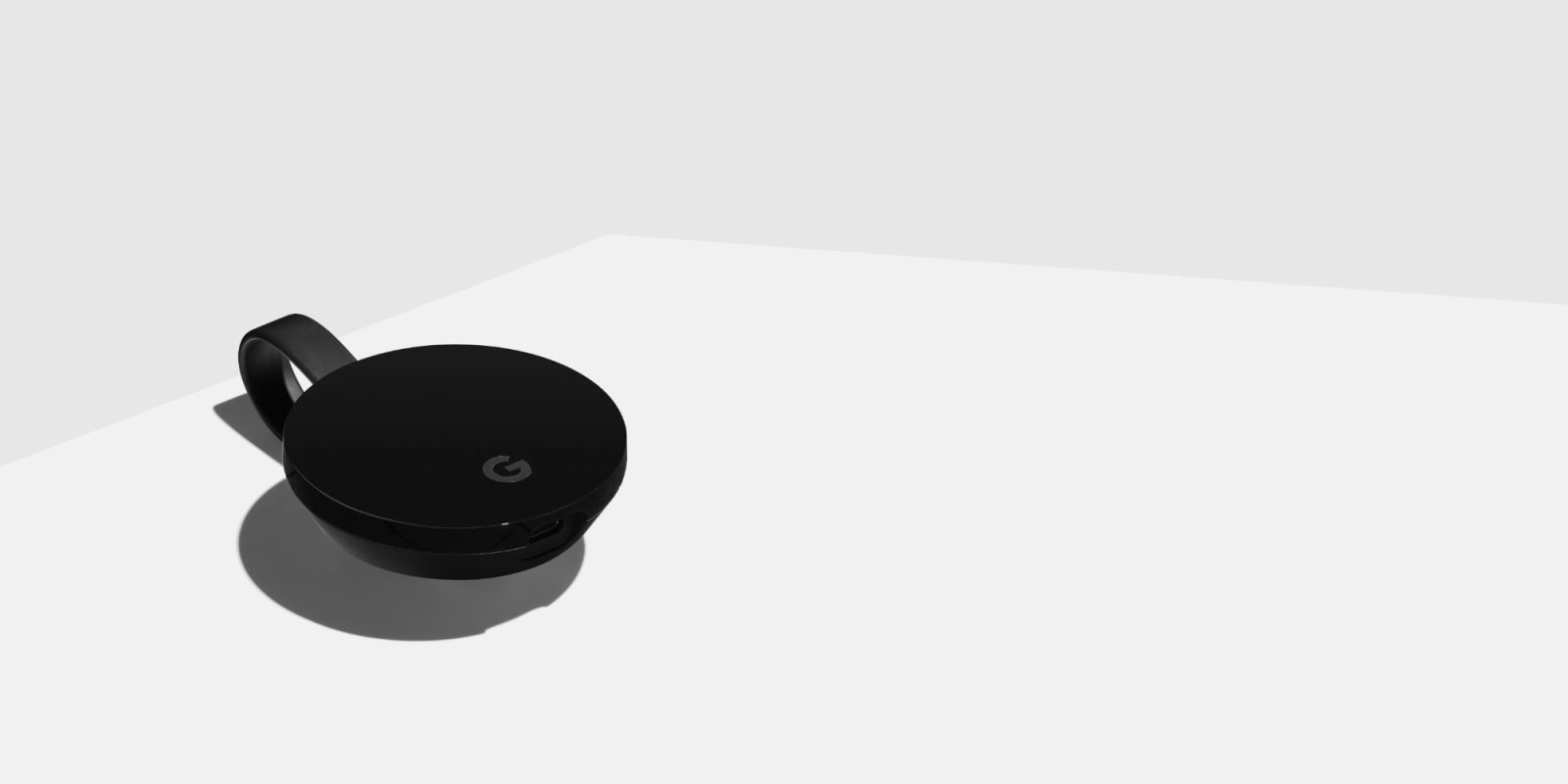 Chromecast Ultra is down to $55, plus LG’s G8 ThinQ smartphone gets a $350 discount. We’re also seeing new all-time lows on Samsung’s all-metal BAR flash drives. Hit the jump for more in this episode of the 9to5Toys Lunch Break.

BuyDig via Rakuten is offering the Google Chromecast Ultra for $55. That’s $13 off the going rate found at retailers like Amazon and is within $6 of the lowest price we have tracked. Face it, we all can find our smartphone much faster than the TV remote. With its impressively simple casting technology, Chromecast makes it extremely simple to beam content found on your phone up to the TV. With support for 4K, Chromecast Ultra brings UHD content to your home theater and the promise of Google Stadia game streaming later this year. Considering that game consoles tend to cost around $300 or so, this streamer significantly cuts upfront investment while still allowing you to play AAA games like Destiny 2.

Amazon offers the unlocked LG G8 ThinQ 128GB Android Smartphone with hands-free Alexa for $500. Typically selling for $650 at Amazon these days, you’ll still find it going for $850 at Best Buy as well as B&H. That saves you up to 41% and drops the price down to the lowest we’ve seen to date. Sporting a 6.1-inch QHD+ OLED FullVision display, LG’s G8 ThinQ comes loaded with 6 GB of RAM and 128 GB of onboard storage. And if that’s not enough, you’ll be able to add an extra 2 TB, thanks to an expandable microSD card slot. On the back of LG’s handset, you’ll also find 16 and 12 MP dual rear-cameras. Dive into our hands-on review for a closer look.

Amazon has Samsung’s all-metal BAR flash drives on sale from $9. Our top pick is the 256 GB model for $40 (Reg. $50). There are various other capacities on sale, too, which you can see here. Samsung’s BAR line of flash drives goes beyond the usual plastic design with a sleek and modern metal build. Notable features include transfer speeds up to 300MB/s, a waterproof casing, and a keychain hook for added security on the go.

Walmart offers the ASUS Chromebook 14 1.1GHz/4GB/32GB (C423NA-DH02) for $199. Typically selling for $269, that saves you 27%, beats Amazon’s sale price by $52 and is the lowest we’ve seen. For comparison, today’s offer is $25 less than our previous mention and $23 under the Amazon low. This ASUS Chromebook features 32GB of storage as well as 4GB of RAM. Though the most notable feature is a built-in USB-C port, which makes the cut alongside dual USB-A inputs and a microSD card slot for expanding the onboard storage. Expect to enjoy 10 hours of battery life per charge.

This $199 Google WiFi combo has an extended warranty

BuyDig via Rakuten is offering the Google WiFi with outlet mounts and 1-year extended warranty for $199. That’s $60+ off the typical rate, a $40 savings compared to Amazon’s sale price which only comes with the nodes, and is one of the most notable offers we have tracked. Having owned Google Wi-Fi for about a year now, you can count me in as a fan. It’s been extremely reliable and I’ve never needed to reboot it. Speeds are great throughout my home, no matter which corner I’m in. This 802.11ac mesh system also comes with a 1-year extended warranty and three outlet wall mounts.