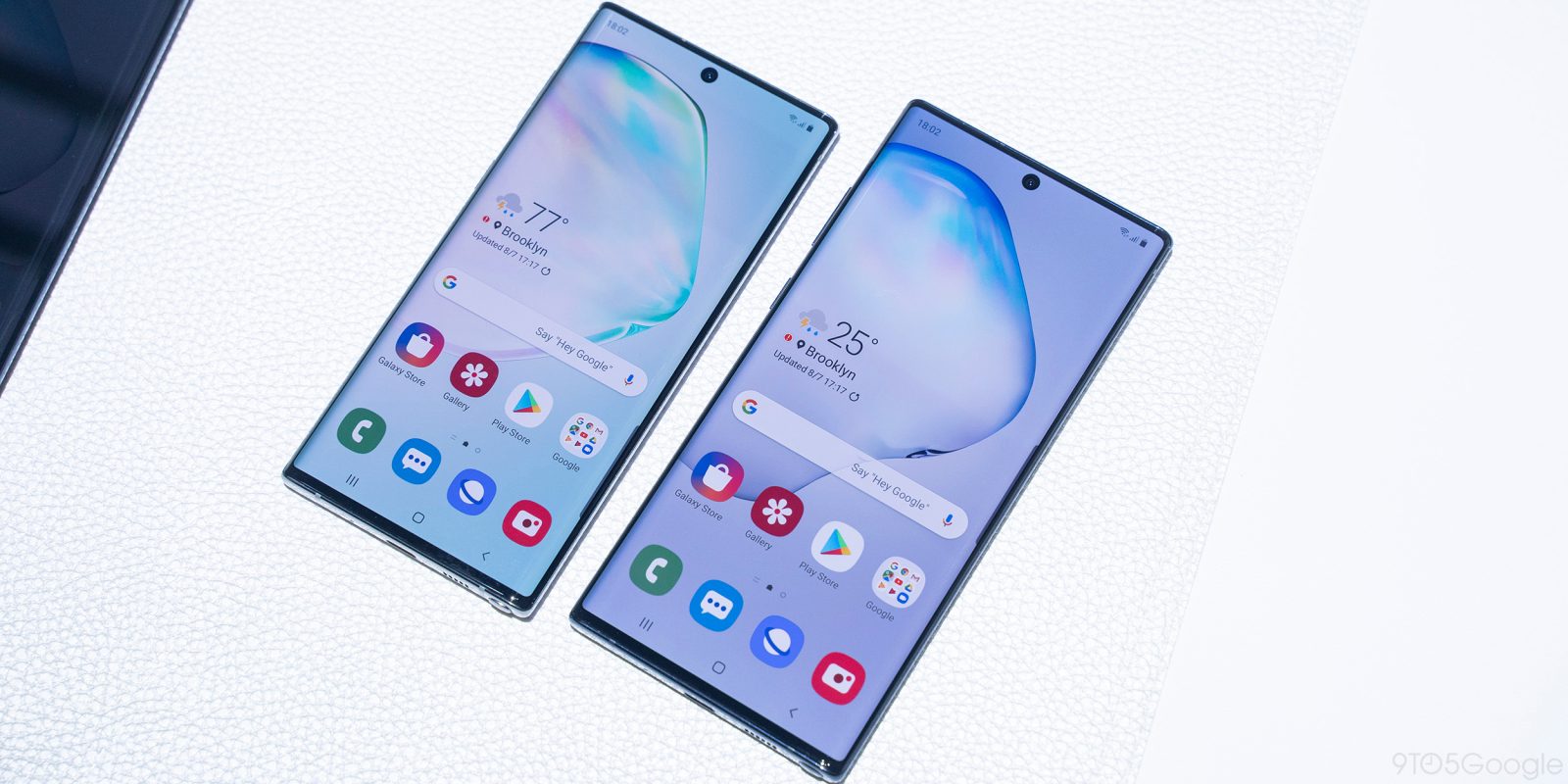 We’re just in that lull after the launch of the Samsung Galaxy Note 10 and Note 10+ but we’ve now got our first update for the newest flagship on the block.

This is the first software update for the Galaxy Note 10 line, with the OTA bringing quite a few software improvements to enhance the entire experience. Being the first update for both models, there are a number of core improvements and there is just enough room for the August 2019 security patch (via SamMobile).

If you cast your mind back, you might remember the Galaxy S10 family getting a similar update with some familiar fixes. The update is now rolling out in European markets, so expect a slight delay before it hits US devices. Alongside the August patch, there are ultrasonic fingerprint recognition improvements, camera quality enhancements, and touch screen performance tweaks.

Expect to see firmware version N97*FXXU1ASH5 appearing as an OTA update on your device. As for size, it measures in at around 310MB which gives you an indication of the volume of improvements and enhancements in this first Note 10 update as we head towards the official August 23 global launch date.

If you do happen to have the Note 10 or Note 10+, keep an eye out for the OTA or alternatively head to your device Settings > System updates to manually refresh.