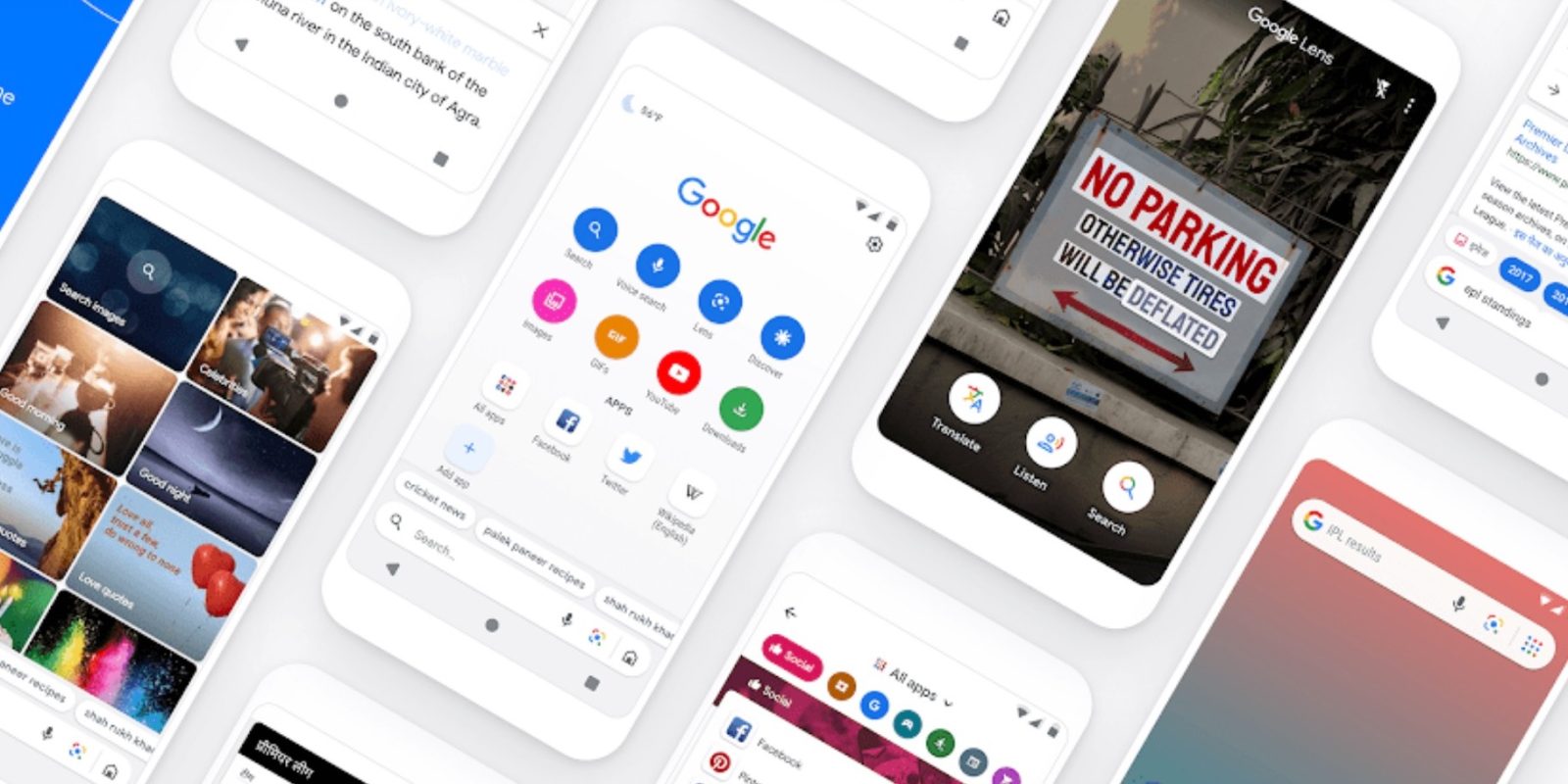 While most Go edition apps are limited to the Next Billion Users, Google has been slowly releasing them internationally. Google Go with Lens and Search is now the latest to see a worldwide launch.

Google Go first launched in late 2017 as a data-efficient search engine for emerging markets. To start with, the app is only 7MB — originally 5MB at launch — and makes for a quick download with minimal impact on limited storage space. The lookup experience is also particularly optimized for slow data connections.

It has since grown to incorporate Google Discover’s feed of relevant articles and Google Lens at I/O 2019 in May. This includes overlaying visual translations that preserve the original context and of course searching.

In Lens, users can also point at a sign to have Google Go start reading it back, with the built-in article viewer also supporting a text-to-speech feature called “read-out-loud.” The app is clever enough to avoid ads, while words are highlighted on the screen in realtime.

Compared to the Google app that the rest of the world is familiar with, the Go variant offers more of a browsing experience that keeps you in the application. Other features include being able to quickly switch to a second language, as well as optimized image and GIF search.

Starting today, Google Go is available worldwide via the Play Store for Android 5.0 Lollipop devices and later. The company notes millions of users, with the client often preinstalled on Android Go edition devices and accessible through a homescreen widget.