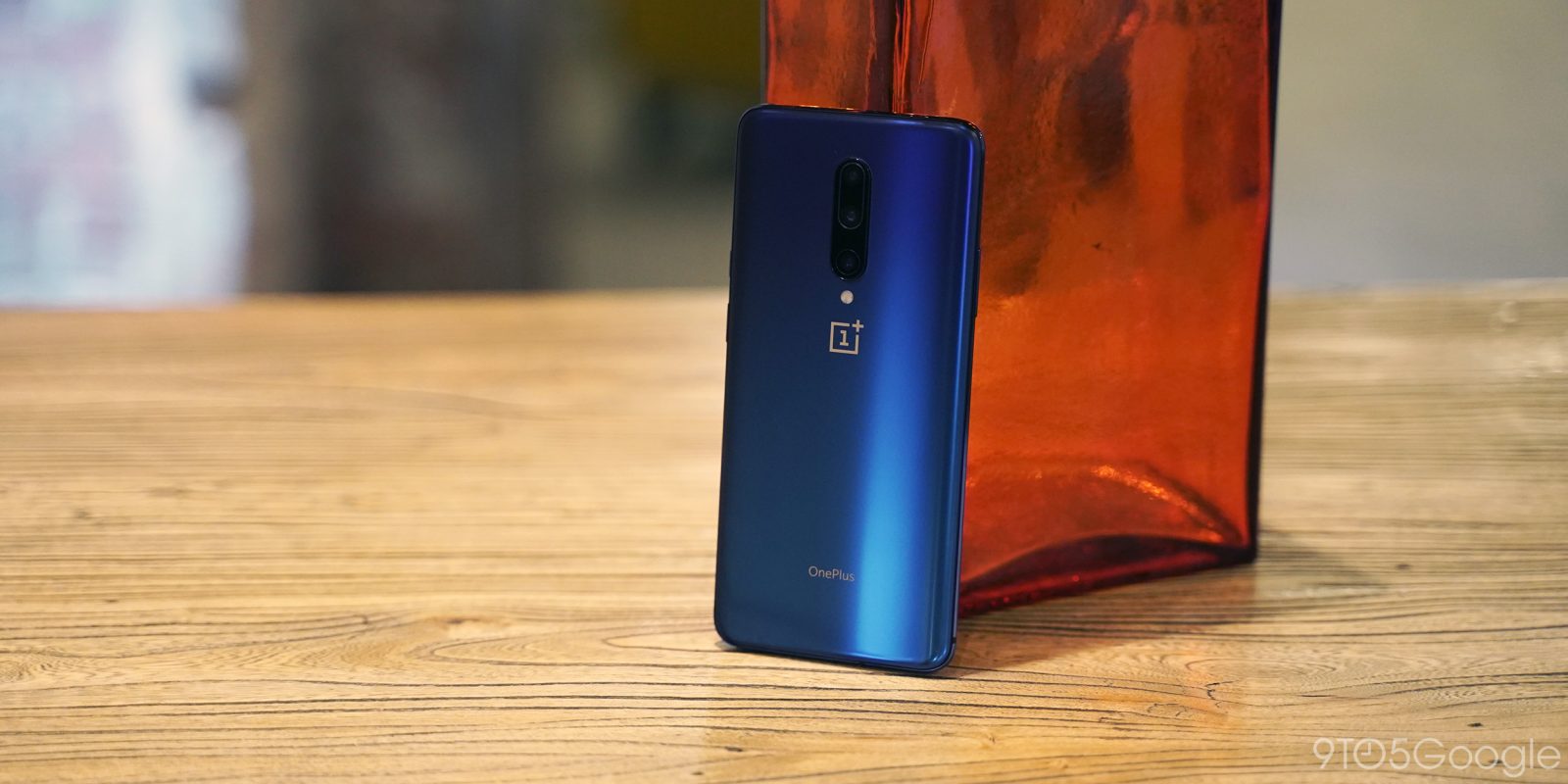 After a slight delay, the T-Mobile OnePlus 7 Pro is now getting the OxygenOS 9.5.10 update that brings quite a few fixes and system improvements.

The update (via Reddit / TMoNews) isn’t the most comprehensive but does include a number of core fixes for battery life, camera performance and the pop-up camera system. Oddly, there is even an update for the pre-installed version of Google Maps.

There is also room for some Wi-Fi and Bluetooth bug fixes, hopefully, this resolves any issues if you were experiencing any with these wireless connections.

The OxygenOS 9.5.10 OTA file weighs in at 122.5MB, the size often being an indicator of the volume of fixes. This is clearly more tweaking than an overhaul — although we did see that with the previous update.

It’s also worth noting that the update does not appear to bring any security patches unlike the recent update did with the standard unlocked OnePlus 7 Pro. Because of this, we do expect an update to come in the next few weeks packing in the September 2019 security patch.

The OTA should be rolling out to those of you on T-Mobile right now. If you haven’t already, it may be worthwhile heading to your device Settings > System updates panel and manually refreshing to see if the OxygenOS 9.5.10 OTA is waiting to be downloaded and installed.

If you have seen the update on your OnePlus 7 Pro device, be sure to let us know in the comments section below.