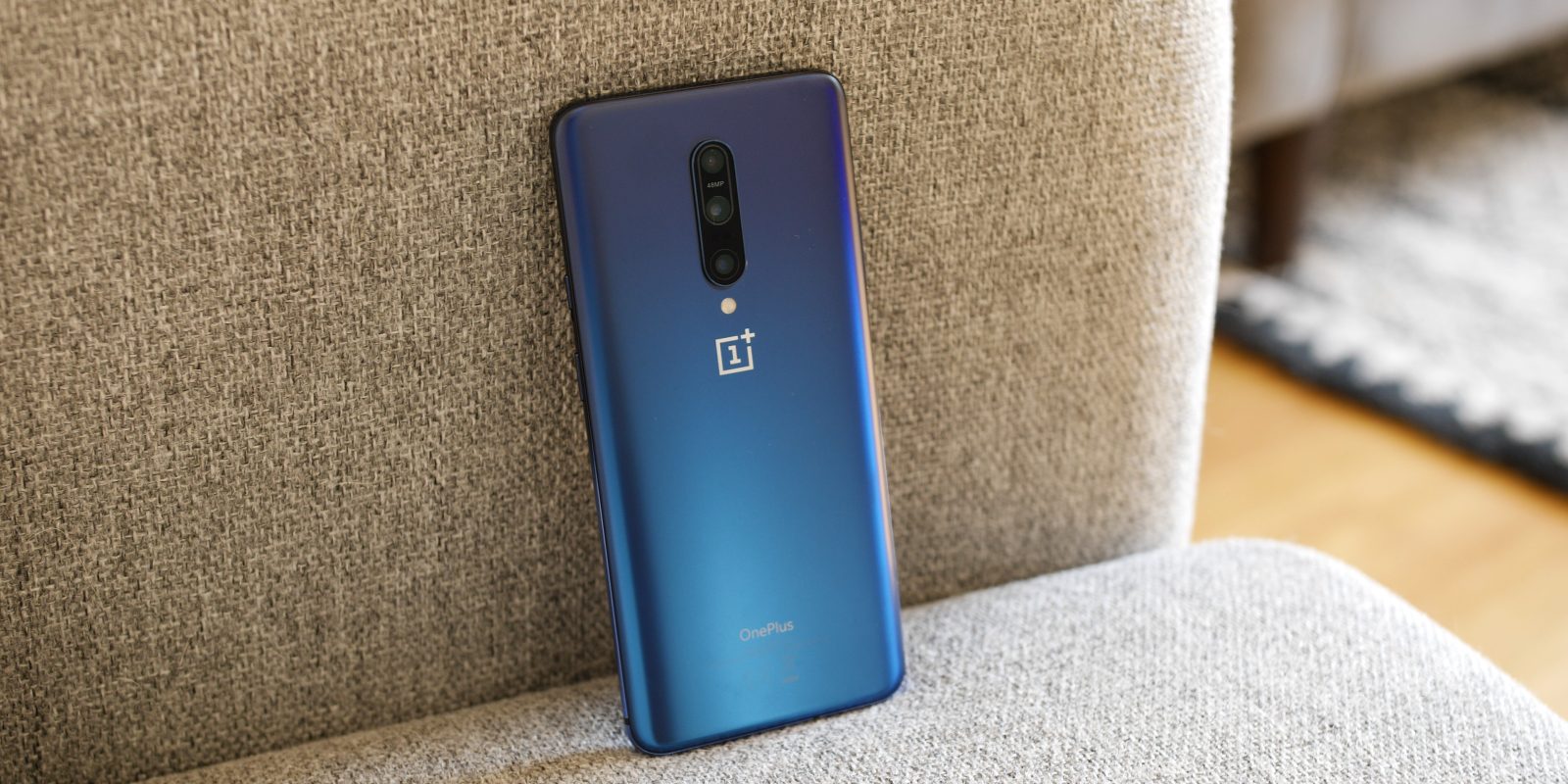 It’s been a few months since the OnePlus 7 and OnePlus 7 Pro hit the scene, so it’s about time to release a new device, right? As is usually the case for OnePlus, rumors are swirling around regarding the annual “T” launch, and apparently, the OnePlus 7T will be official in late September with a launch event in India.

Max J of the @Samsung_news Twitter account has been teasing the launch of the OnePlus 7T for the past week or so, but today he’s further pinned down the launch date. Apparently, the 7T will launch at an event in India first on September 26th. If you’ll recall, that date is also heavily rumored to be when OnePlus reveals its OnePlus TV.

OnePlus often hosts launch events in India as the country is an important region for the company. However, those events are typically simultaneous with events in the United States or Europe. This time around, though, it looks like the US and Europe will be waiting until October 10th for the OnePlus 7T launch, a whole two weeks later.

Based on pure speculation, I’d assume that the India launch will be treated as more of a teaser than a full reveal, with the full details being saved for October 10th. Still, it shows the importance OnePlus puts on the India market.

Further, the OnePlus 7T will actually go on sale on October 15th according to the tweet. This certainly isn’t out of line with previous OnePlus second-half launches. As for what this new device will offer, we don’t fully know at the moment. Notably, OnePlus did officially confirm another device for 2019 just last week.