OnePlus confirms it will release another 5G smartphone in late 2019 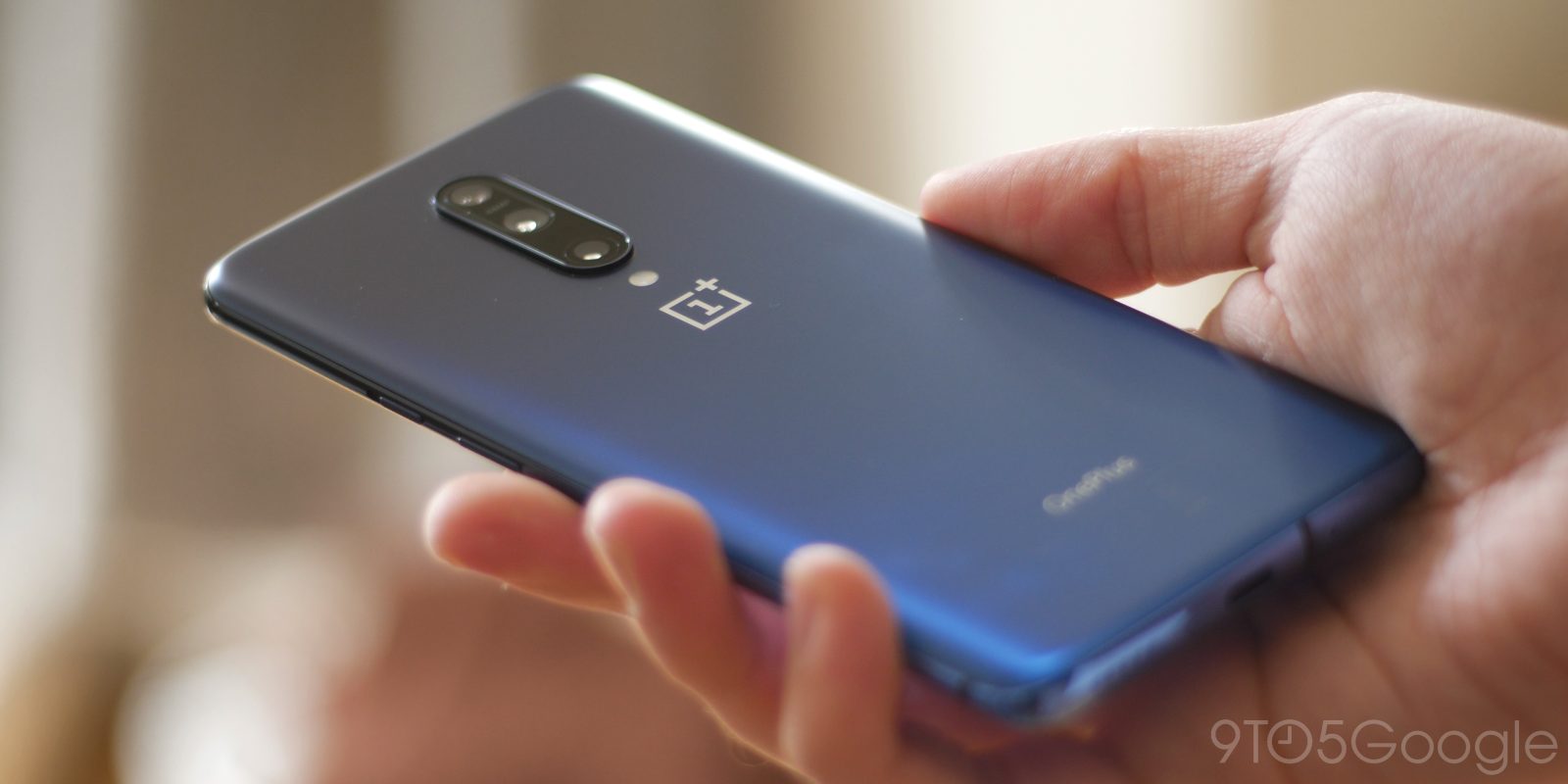 After doing it with its past several generations, it would be no surprise to see a “OnePlus 7T” debut sometime later this year. During a call today, CEO Pete Lau confirmed that a new device is coming later in 2019, possibly being a OnePlus 7T with 5G.

Speaking with the Financial Times (via XDA), Lau confirmed that this new 5G device would be coming before the end of this year. If past years and recent tips are any indication, mid-October is probably when we’ll be seeing this new device. Lau says in the interview that he believes any smartphone released in late 2019 must include 5G connectivity to be considered a “flagship.” He expects 5G to be more widespread in 2020, and to that extent, he said this new device will be compatible with more 5G networks around the globe.

This reveal also lines up with a recent announcement from Sprint. The carrier confirmed a deal with OnePlus to carry a 5G device, and it’s logical to think that that mysterious device would be this “OnePlus 7T 5G.”

However, there’s not much else we know about it at this time. The name is simply an assumption at this point, and it’s unclear if OnePlus would also release a follow-up to the standard OnePlus 7 that debuted in some markets. Other improvements beyond the wider reach of 5G could end up being the Snapdragon 855+ chip, but anything is on the table at this point.