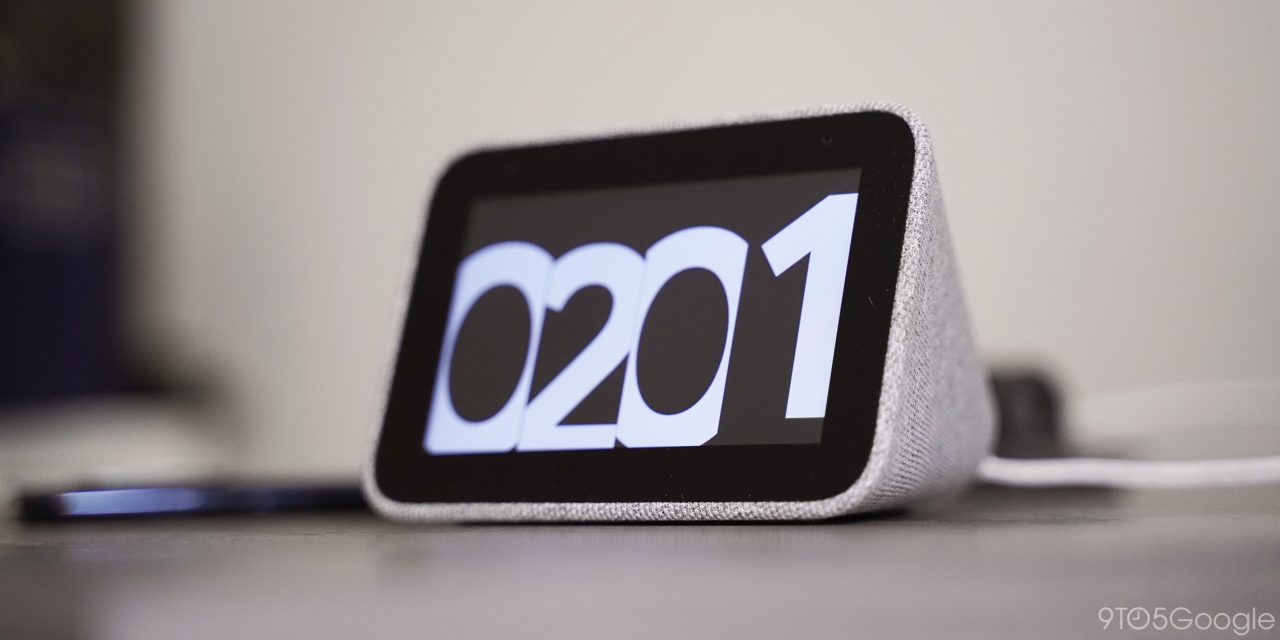 Google Assistant picked up a new form factor earlier this year with the tiny and adorable Lenovo Smart Clock, and now that product is getting a welcome update. Starting this week, the Lenovo Smart Clock will be able to display your photos and keep a conversation going without constant “Hey Google” commands.

In my review of the Lenovo Smart Clock earlier this summer, one of my few complaints with the product was its inability to display photos. Google previously told me that this was intentional and due to the small size of the product, but Google tells me that it changed its mind based on feedback from users.

With an update rolling out this week, the Lenovo Smart Clock will be able to display pictures from your Google Photos account or featured pictures handpicked by Google itself. As seen in the image below, this looks almost identical to clockface for pictures Google offers on other Assistant displays such as the Nest Hub.

The Lenovo Smart Clock comes with the Google Assistant, so it can help you better manage your morning and evening routines When you’re not using your Lenovo Smart Clock, the screen can now turn into a digital photo album, displaying pictures from your Google Photos account or featured photos provided by Google.

Further, Google is also bringing Continued Conversation to the Smart Clock. This allows you to make back-to-back requests without having to repeat the “Hey Google” command. Presumably, a slightly UI change will also come with this like when the feature arrived on the Nest Hub. For now, that feature only works in English.

But that’s not all. There’s now an optional setting for Continued Conversation that lets you have a natural back-and-forth conversation with the Assistant (starting in English). After you initially trigger the Assistant with a request, the Assistant will stay active for long enough to respond to follow up questions so you don’t have to say “Hey Google” as often.

The Lenovo Smart Clock can be purchased for $79 (currently $59 at Walmart).