Google rolling out Continued Conversation to all Smart Displays 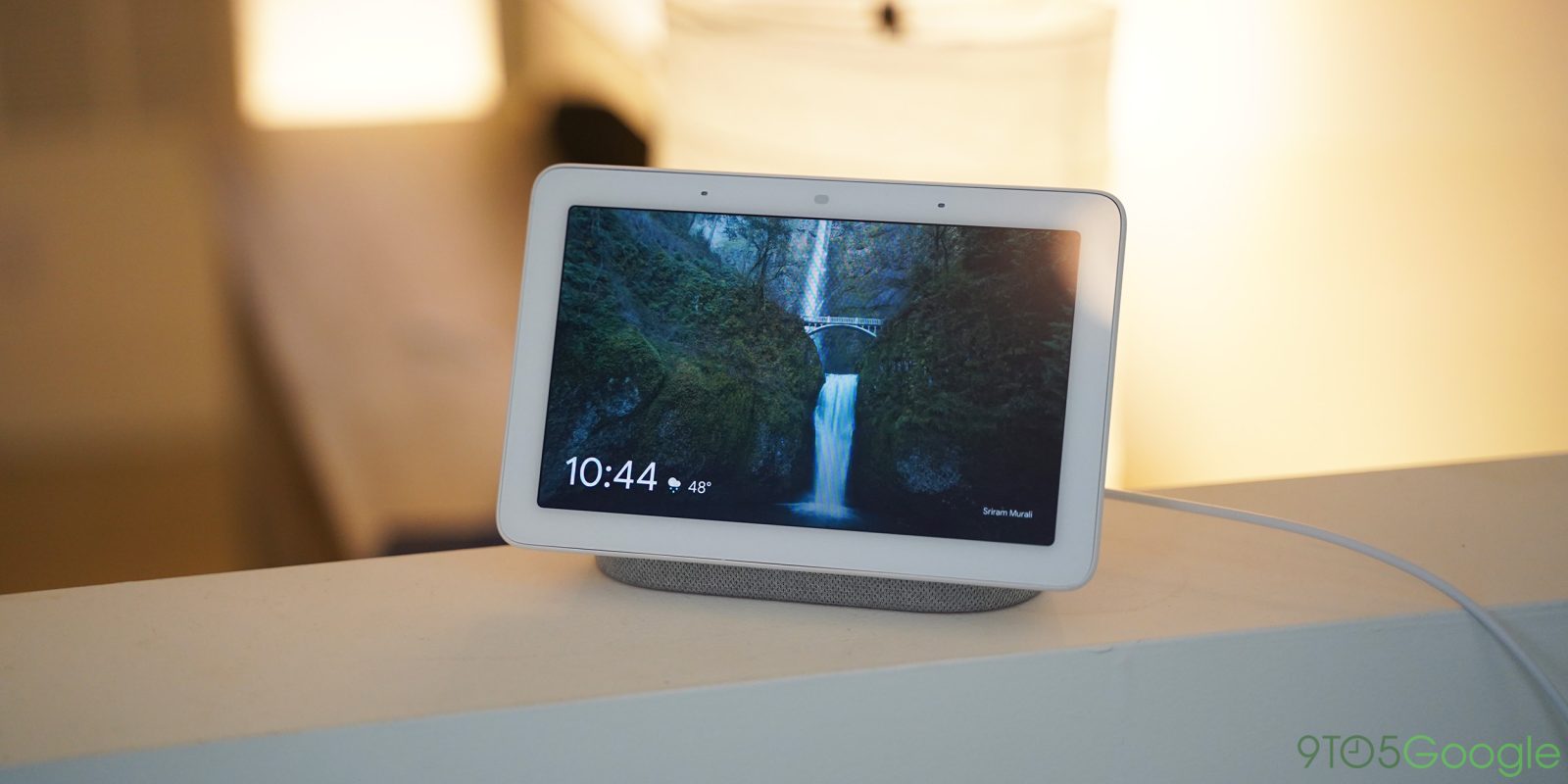 With Continued Conversation, smart speakers will leave the microphone on for a few seconds after Assistant finishes a reply so that users can ask a follow-up without repeating the hotword. Google is now bringing this feature to Smart Displays.

Announced at I/O 2018 and rolled out in June, this feature means that users do not have to invoke the “Hey Google” or “Ok Google” hotword every time they want to start a new command. It’s natural for users to have follow-ups after hearing a response, and this keeps the microphone enabled for a few seconds.

Google confirmed to Android Central this afternoon that Continued Conversation will soon be available on all Smart Displays. On devices with screens, this active listening state is noted by an Assistant icon in the top-left corner of the screen. The logo appears as a response is being issued, but switches to the four color dots/voice waves as users speak to denote activity.

Users can tap this corner indicator to stop the Smart Display from listening, but you can otherwise interact with the screen — for example, scroll the weather forecast — and then ask another question. On smart speakers, the four indicator lights will remain active, with “thank you” or “stop” working to shut it down.

Meanwhile, Assistant can denote when you are directly addressing it, or just affirming the original response. As such, colloquial phrases like “Nice” or “Great” will be ignored from your next command or question.