[Update: Video tour] Here’s the Google Stadia booth at Gamescom and yes, it has a slide 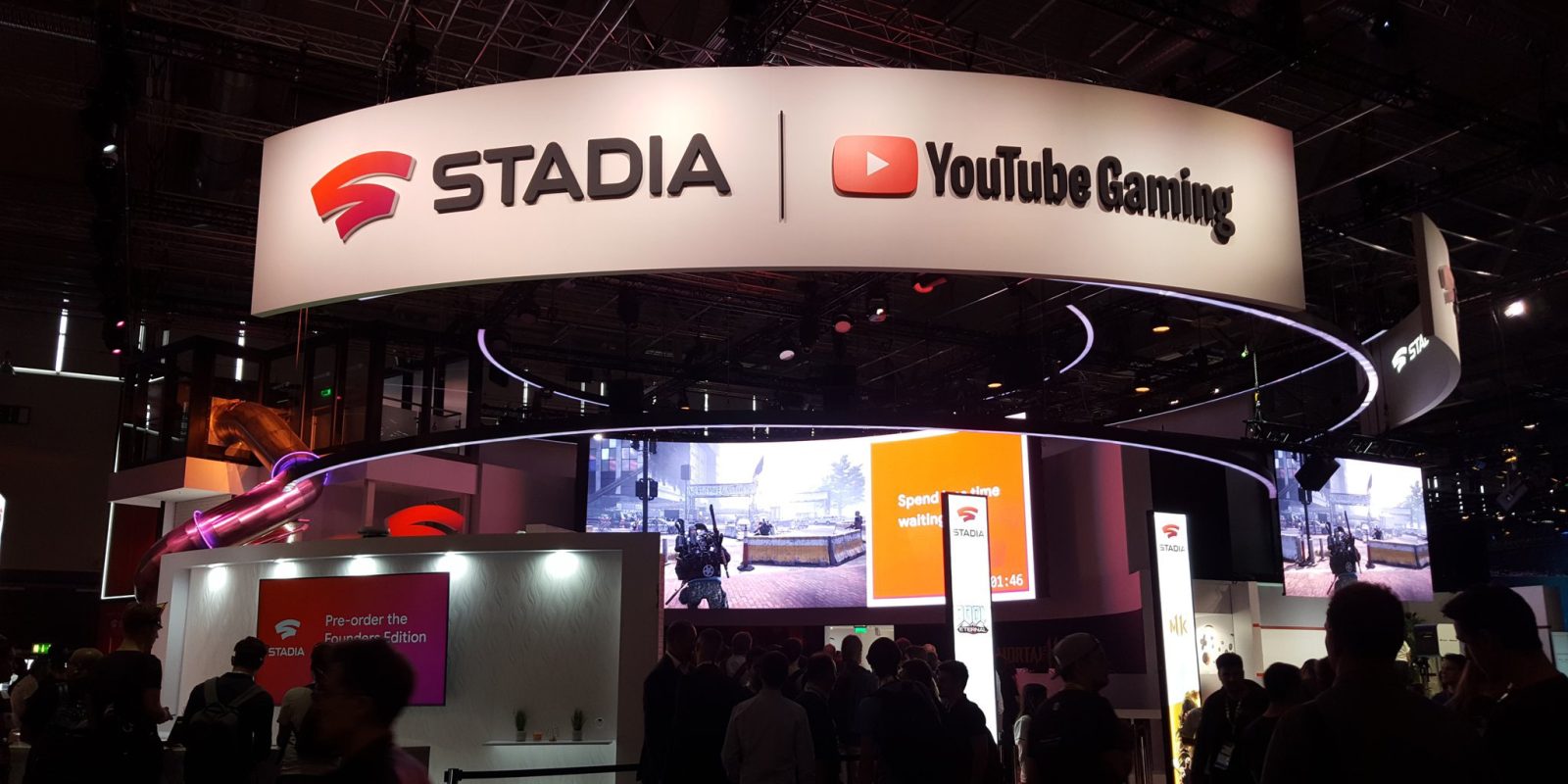 Google Stadia brought its second Connect and a handful of new games to Gamescom 2019 this week, but it also showed up on the show floor. Here are a few shots of the Google Stadia Gamescom booth from those who attended the annual event.

Gamescom is the biggest gaming event you’ll find in Europe each year, and it’s often where a bunch of big new titles are revealed. While Google Stadia only got a couple of notable new games, more big titles such as Cyberpunk 2077 were confirmed for the platform. Like at Stadia’s original launch event, Google also offered some users the ability to test out Stadia right from the show floor.

The huge Stadia booth was filled with the platform’s branding, banners for its biggest games, and a huge display showing off the quality of games on the platform. YouTube Gaming was also a clear point of interest for Google at the booth.

Underneath that display was an array of machines set up to run Google Stadia game demos for Gamescom attendees. Having the internet-reliant service running from the show floor is an impressive feat too, and shows how much more confident Google must be getting about the service given it didn’t do the same thing at E3. The folks at Android Police were also on the floor at Gamescom and further detailed that demos were running on Pixel 3 XL and Pixelbook devices.

To complete the booth, there’s also a huge swirly slide, complete with an elevator and souvenir photo too. This isn’t the first time Google has incorporated a slide into a big event booth, as we saw something similar at CES.

Update 8/23: Google has provided an even better look at its Gamescom booth in a video posted to Twitter. This gives us a better look at the Stadia demo areas, a quick look backstage, and also a lounge upstairs with snacks and even another demo area. There’s also a run down the slide and a look at a photo area.

Can’t be at #Gamescom2019? We got you covered with a tour of our booth before the show opened!

If you’re here, swing by Hall 9 and get your hands on @MortalKombat 11 and @DOOM Eternal! pic.twitter.com/OraFWCZP8R

Also, a cow went down the slide.