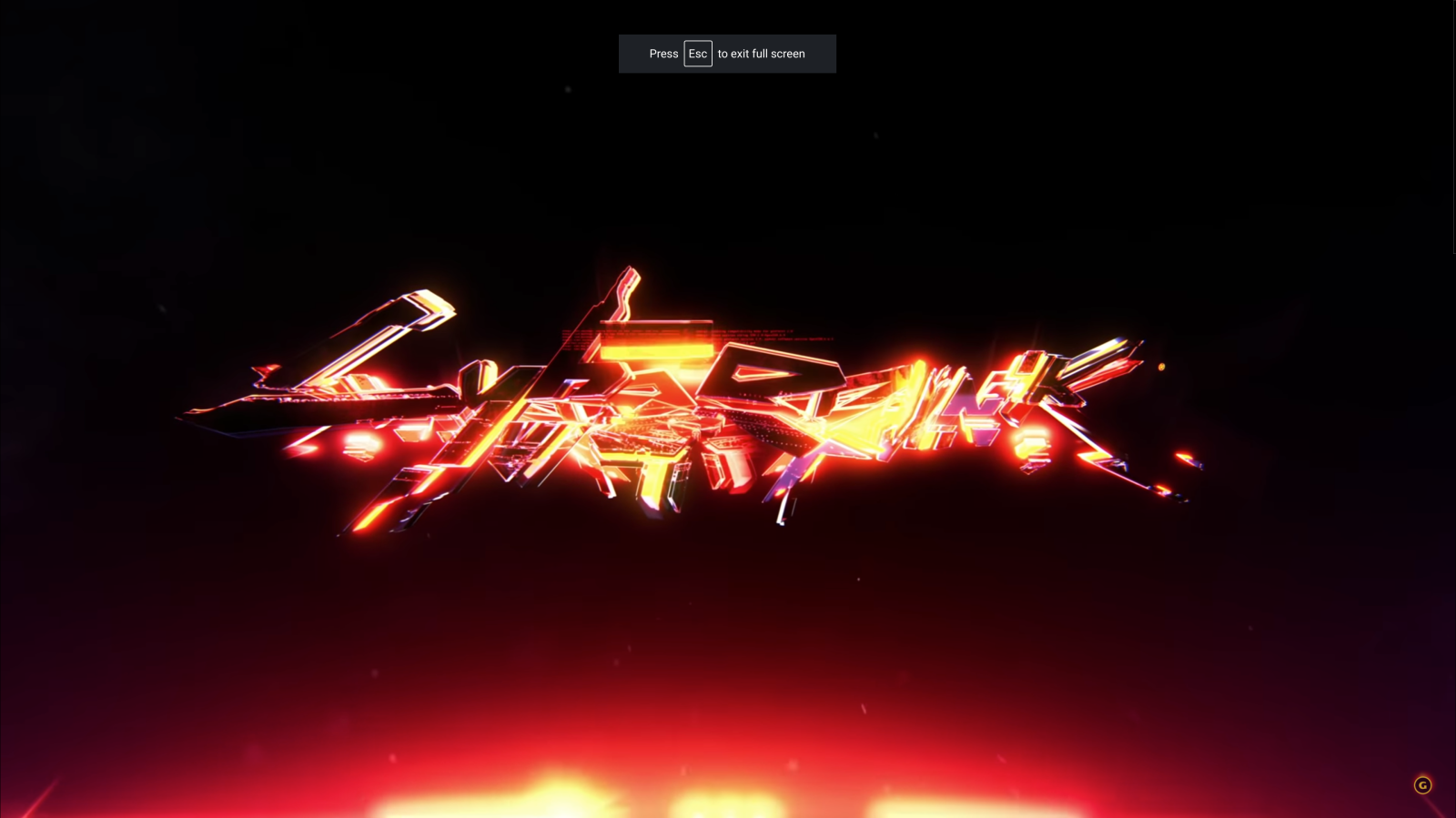 Without a doubt, the most hyped game at E3 2019 was Cyberpunk 2077 from CD Projekt Red, of The Witcher series fame. When the game debuted, however, there was no sign of support for Google’s Stadia game streaming service. During the second Stadia Connect, Google and CD Projekt Red have confirmed that Cyberpunk 2077 is coming to Google Stadia.

Cyberpunk 2077 has garnered a mass of public interest, between the significant appeal of the “cyberpunk” visuals the game offers and the inclusion of Keanu Reeves. Fans have been asking both Google and CD Projekt Red to make Cyberpunk 2077 available on Stadia since the two debuted.

During a recent financial meeting, CD Projekt Red left open the possibility of bringing the game to Stadia in addition to other upcoming next-generation game platforms. In the lead up to this morning’s Stadia Connect, Google’s Phil Harrison all but confirmed that Cyberpunk 2077 would be on display, in a less than subtle tweet.

Looking forward to seeing the future with this #StadiaConnect – approximately 58 years, I think? @GoogleStadia

During the second Stadia Connect event, CD Projekt Red confirmed that Cyberpunk 2077 would be coming to Google Stadia in 2020. Members of CD Projekt Red discussed how Stadia will make their games more accessible to players than ever before.

Something like Stadia really allows more people to experience our stories. Everyone gets to experience the same awesome story, quests, and locations.

It’s a very technologically demanding game, but with Stadia you can actually play it respectively with the power of your devices.