OnePlus 7 Pro, OnePlus 7 get fifth Android 10 beta ahead of the final release 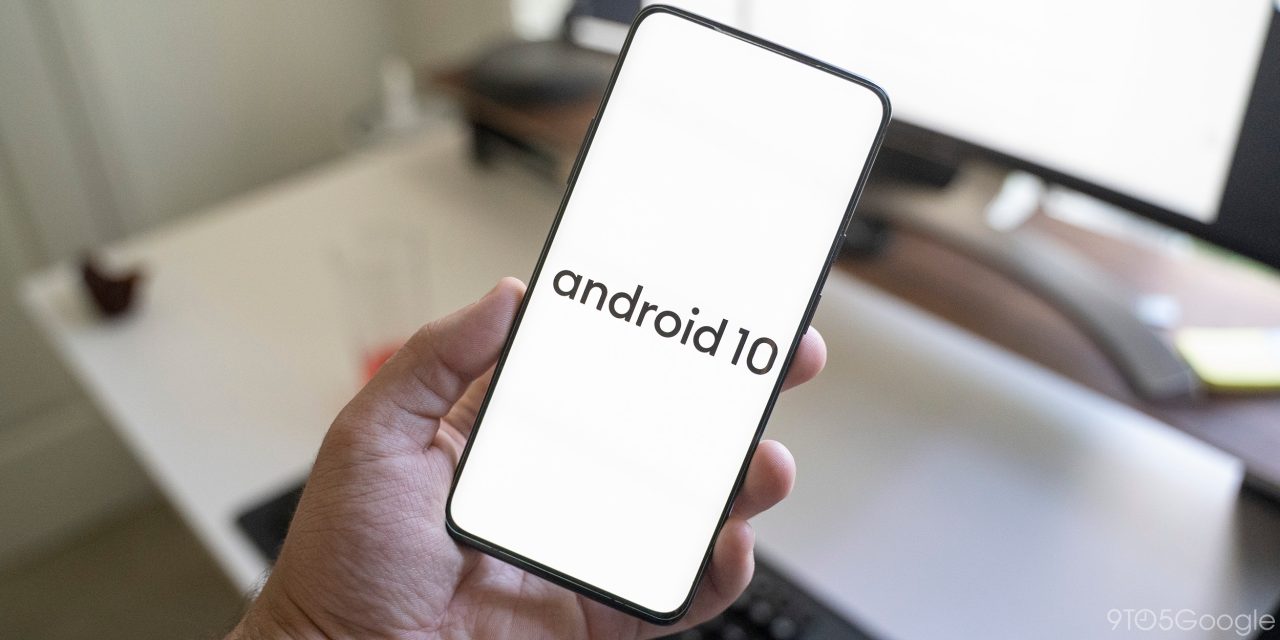 OnePlus has been faster than ever with its beta releases for Android 10, and ahead of a final release, the OnePlus 7 and OnePlus 7 Pro have picked up another beta release based on Google’s final one.

Android Q Beta 6 was released a few weeks ago for Google’s devices, and now it’s being made available for the OnePlus 7 and OnePlus 7 Pro as the Android Q Developer Preview 5. As noted in a forum post, the changelog for this update includes overall improvements to stability and bug fixes, as well as gesture improvements.

Most notably here is that OnePlus is including its own gestures in this Android 10 beta. This custom gesture system has been around since the days of the OnePlus 5T and will sit alongside Google’s own gesture system and the traditional three-button setup. This lines up with what Google said back at I/O where fully gestural and three-button navigation will be a requirement alongside any third-party additions.

Beyond that, OnePlus mentions that known issues on this build include some Google Pay issues and some probable lag and other application-based issues.

With this presumably final beta now released, it seems likely that a final Android 10 release is imminent for the OnePlus 7 and 7 Pro. Some rumors have mentioned a release date right alongside Google’s but that seems unlikely given how long this beta was released after Google’s. Pixels are expected to get Android 10 starting this week.