A build of Samsung’s Android 10 update with One UI 2.0 might have just leaked [Video] 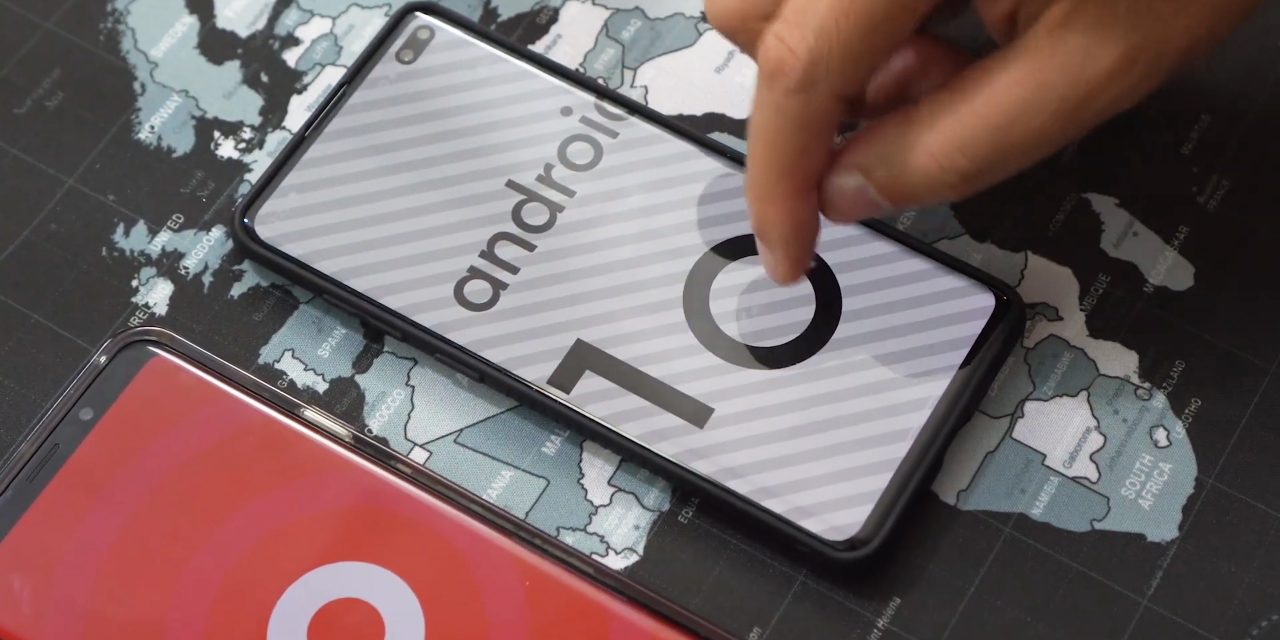 A potential build of Samsung’s Android 10 update with One UI 2.0 may have just leaked, giving us a closer look at the changes we can expect.

This leaked build comes courtesy of Brazilian YouTuber Dudu Rocha, who goes pretty deep in an 11-minute video detailing many of the potential changes that come with One UI 2.0 and Android 10 on Samsung devices.

While this is a sketchy video considering the timing of the Android 10 launch, XDA-Developers’ Max Weinbach knowledge of the Samsung developer builds suggests that this could indeed be a legitimate developer build — although the authenticity is still not 100% confirmed. That said, there is enough evidence to suggest this could be a very early Android 10 build.

Throughout the video, we get to see side-by-side comparisons of this Android 10 build running on the Galaxy S10+ and a Galaxy S9+ running Android Pie. It’s clear that the biggest overhaul already came with One UI 1.0, but there are some notable changes according to this One UI 2.0 leak. 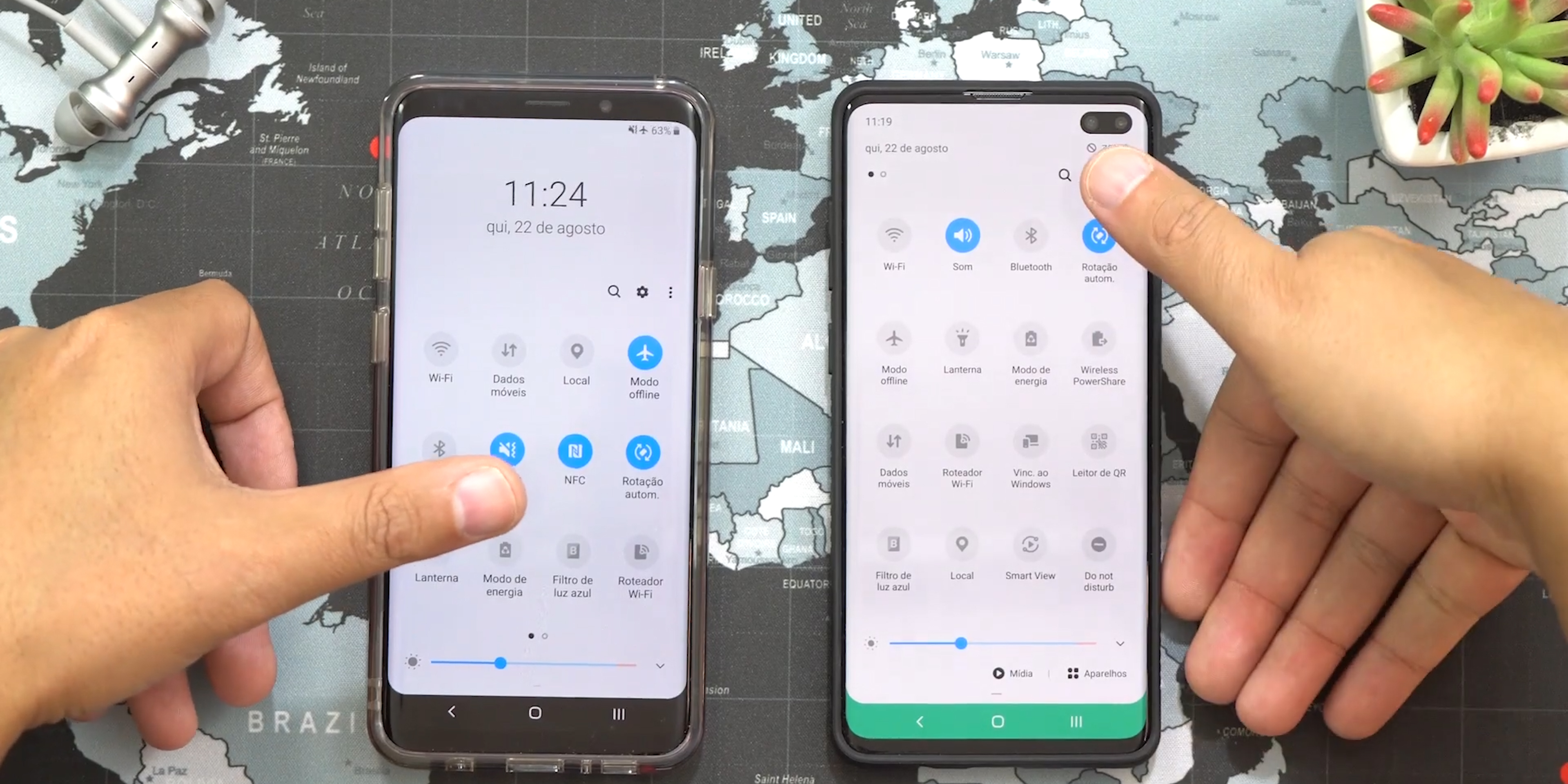 Most of the aesthetic remains pretty much the same, but there are some notable changes. First, the Quick Settings tiles are receiving some changes to make them easier to manage. Swipe down and they take up the entire display rather than just a portion. That may be a problem depending on your view of using Quick Settings on a large display.

The new Android 10 gestures are now available in One UI 2.0, which look like a vast improvement over the previous gesture method. They follow the gestures seen on the recent Android Q betas, which ensures some consistency across devices, at the very least. 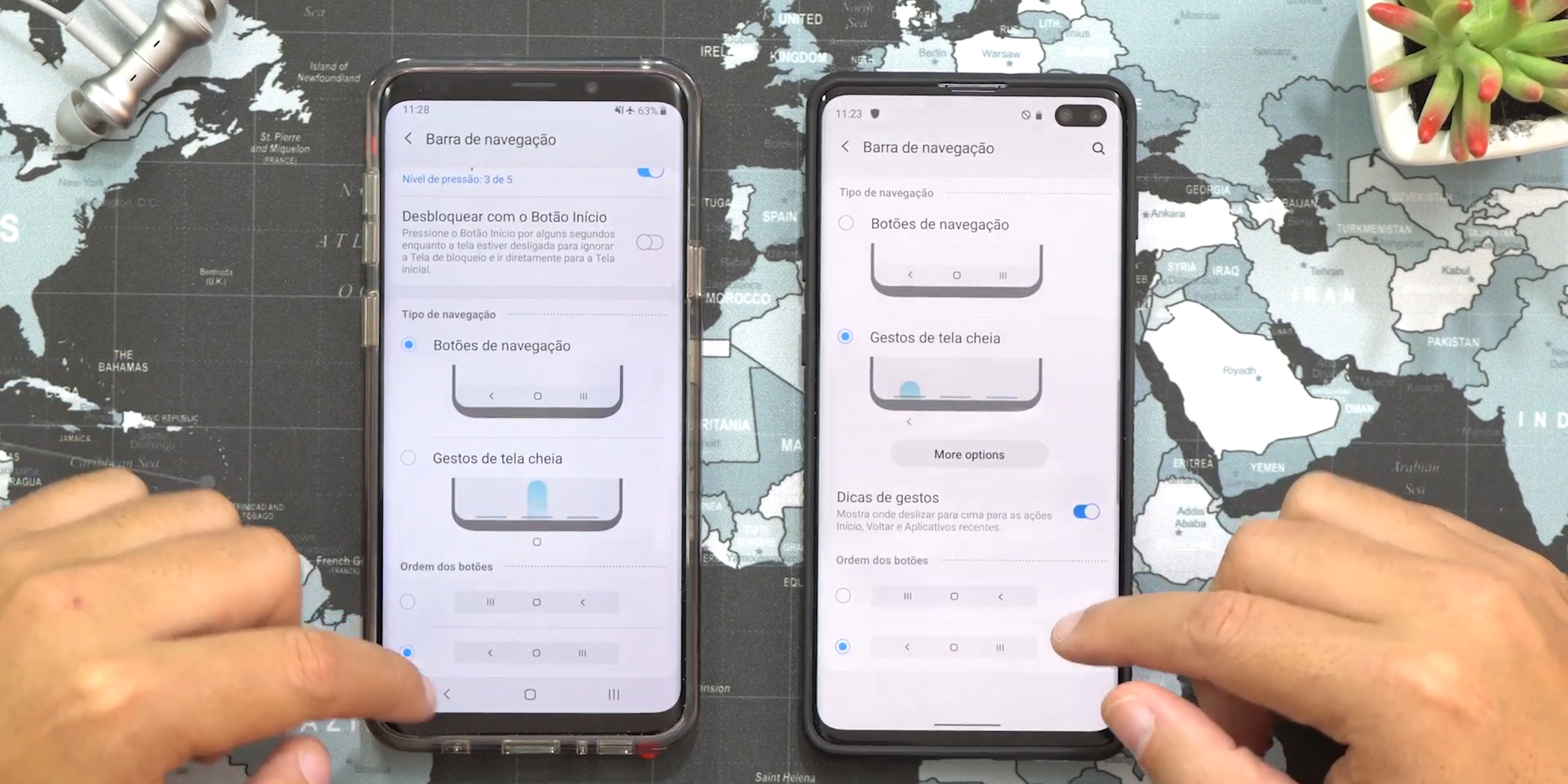 XDA also notes that there are some other telltale signs that this could be legit, as many of the features from the recently released Galaxy Note 10 and Note 10+ appear to be present. You can actually see the “Link to Windows” toggle in the above screenshot on the Quick Settings section, while there is also a native screen recorder here, as Dudu demos very brielfy.

Unfortunately, the YouTuber doesn’t provide any links to this internal developer build, meaning we’re taking his word for the authenticity. And while we don’t know for certain when One UI 2.0 might come to Samsung’s 2019 wave of flagships, we’ll be sure to have a hands-on delving in once the OTA does begin rolling out. If you want to see everything unearthed, then check out the video below — it’s worth noting that the video is in Portuguese.