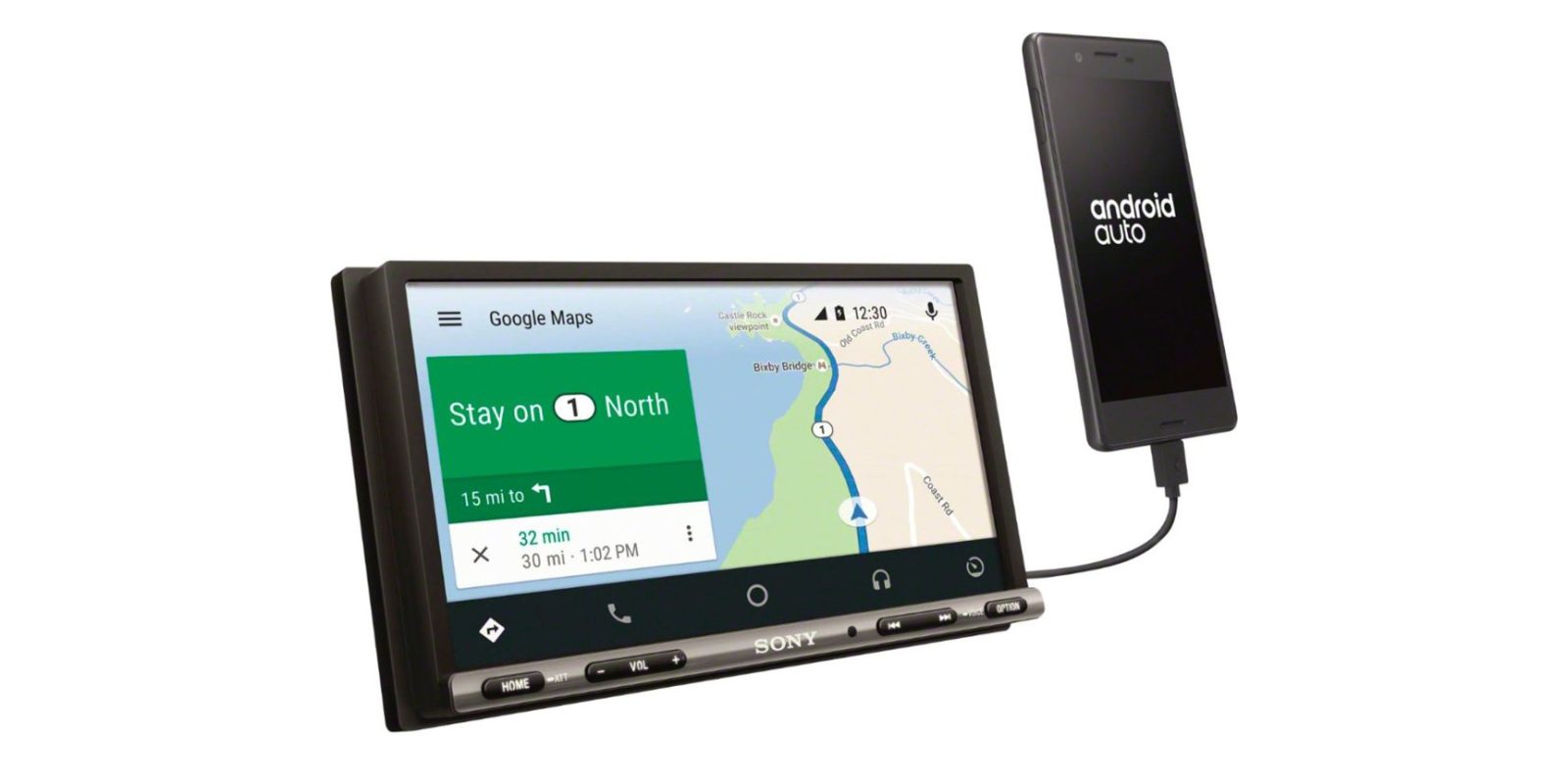 Thursday’s best deals include a Sony Android Auto Receiver at $300, Nokia 9 PureView returns to Amazon all-time low, and Marshall’s Kilburn II Bluetooth Speaker is $100 off. Hit the jump for all that more in the lastest 9to5Toys Lunch Break.

Bring a Sony Android Auto Receiver to your ride

Best Buy now has the Sony XAV-AX3000 7-inch Android Auto Receiver for $300. Typically selling for $400, today’s price cut is $30 less than our previous mention and is the best we’ve tracked overall. Sony’s CarPlay and Android Auto experience is centered around a 7-inch screen. This gives you plenty of room for keeping an eye on where to turn next, picking another driving playlist and more.

Amazon offers the Nokia 9 PureView 128GB Android Smartphone for $500. As a comparison, it typically goes for $699. Today’s deal is a match of Amazon’s all-time low price. PureView 9 features five 12MP cameras on the back and a 20MP front-facing camera, all of which come together to deliver notable image quality. Other features include 128GB of onboard storage, a six-inch pOLED display and more. We just went hands-on over, calling it “a potential camera game-changer.”

Marshall’s Kilburn II Bluetooth Speaker now up to $100 off

Amazon is offering the Marshall Kilburn II Portable Bluetooth Speaker in gray for $199 shipped. It typically sells for $300. Today’s deal is one of the best prices we have ever tracked on any color and is the lowest we can find. Marshall’s Bluetooth speakers not only bring that iconic guitar amp-style to the party but also a 20+ hour battery life and Bluetooth 5.0 tech. There’s a 30-foot wireless range and multi-host functionality so users can “easily connect and switch between two Bluetooth devices”.

Best Buy’s official eBay storefront offers the Samsung 11.6-inch Chromebook 3 1.6GHz/4GB/32GB for $179. Normally selling for $229, you’ll save $50 and bring home this device for one of the best prices we’ve tracked. You can also score a lower-end configuration with 2GB of RAM and a 16GB SSD for $149, down from $189. School is back in session and if your current machine just isn’t getting the job done, consider Samsung’s Chromebook 3. It was made with portability in mind and weighs 2.54-pounds; meaning it’ll feel like a feather compared to your massive assortment of textbooks. And with up to 11 hours of battery life on a single charge, you’ll have no problem typing up papers or taking notes all-day long. Ports include a microSD card slot, HDMI, USB 3.0 and USB 2.0, as well as a headphone jack.

YHC US (98% lifetime positive feedback) via Amazon is offering the RCA 6-in-1 USB-C Hub for $20. That’s 30% off the typical rate there and is the lowest offer we’ve tracked. Ports offered by this hub include 3x USB-A, 4K HDMI, microSD, and standard SD. Not only will it work with MacBooks, it’s also compatible with Chromebooks, Windows PCs, and more.