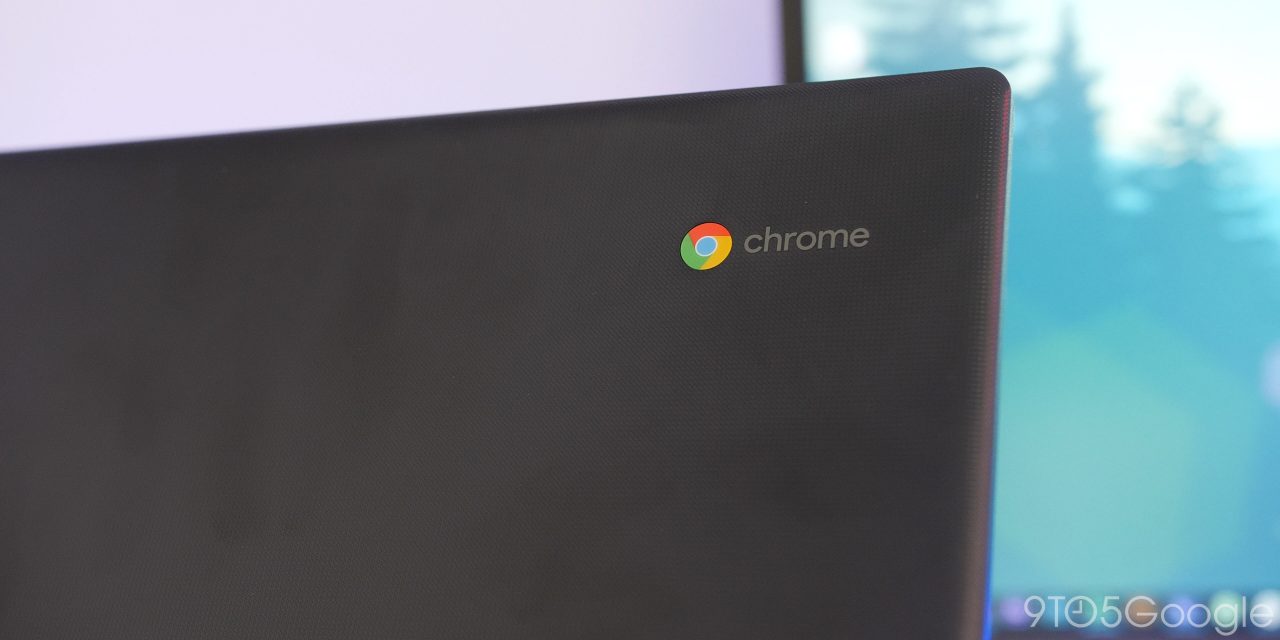 Like it or not, Chromebooks do have something of an expiration date when you purchase them, namely that one day they’ll stop receiving updates. Thankfully, that date is typically over five years after the Chromebook’s original release. For some, however, Chrome OS has been wrongly indicating this week that their Chromebook has received its “final update” many years too early.

Just like the Chrome browser on desktop and Android, Chrome OS has four different update “channels” — Stable, Beta, Dev, and Canary. Each one of these after Stable trades a level of stability for more rapid updates, with Canary receiving highly unstable updates almost every day.

People who are bold enough to put their Chromebook on Dev or Canary have been facing an interesting new issue for the past few days. Upon restarting their device, Chrome OS immediately displays a notification warning that “this is the last automatic software and security update for this Chromebook.” Of course, if you’re seeing this message this week, there’s a decent chance that this is not actually the case.

Instead, these final update warnings are caused by a bug in the most recent versions of Chrome OS. Google is currently working on the ability to warn Chromebook owners six months ahead of their device’s end-of-life date. Not long after this feature was created, the code was discovered to have a flaw that makes final update warnings appear on every Chromebook for which Google hasn’t selected an official “final update.”

If you wish to check when your Chromebook is actually supposed to receive its final update, Google has published a complete list of every Chrome OS device ever created and when its final update is expected to be.

As of yesterday afternoon, the faulty code has been removed, and those on Chrome OS Canary should see these notifications disappear with their next update either today or tomorrow. As the Chrome OS Dev update channel only sees updates about once a week, these annoying final update notifications may not go away until sometime next week. If nothing else, this illustrates why Chrome OS Dev and Canary are not intended for everyday use.