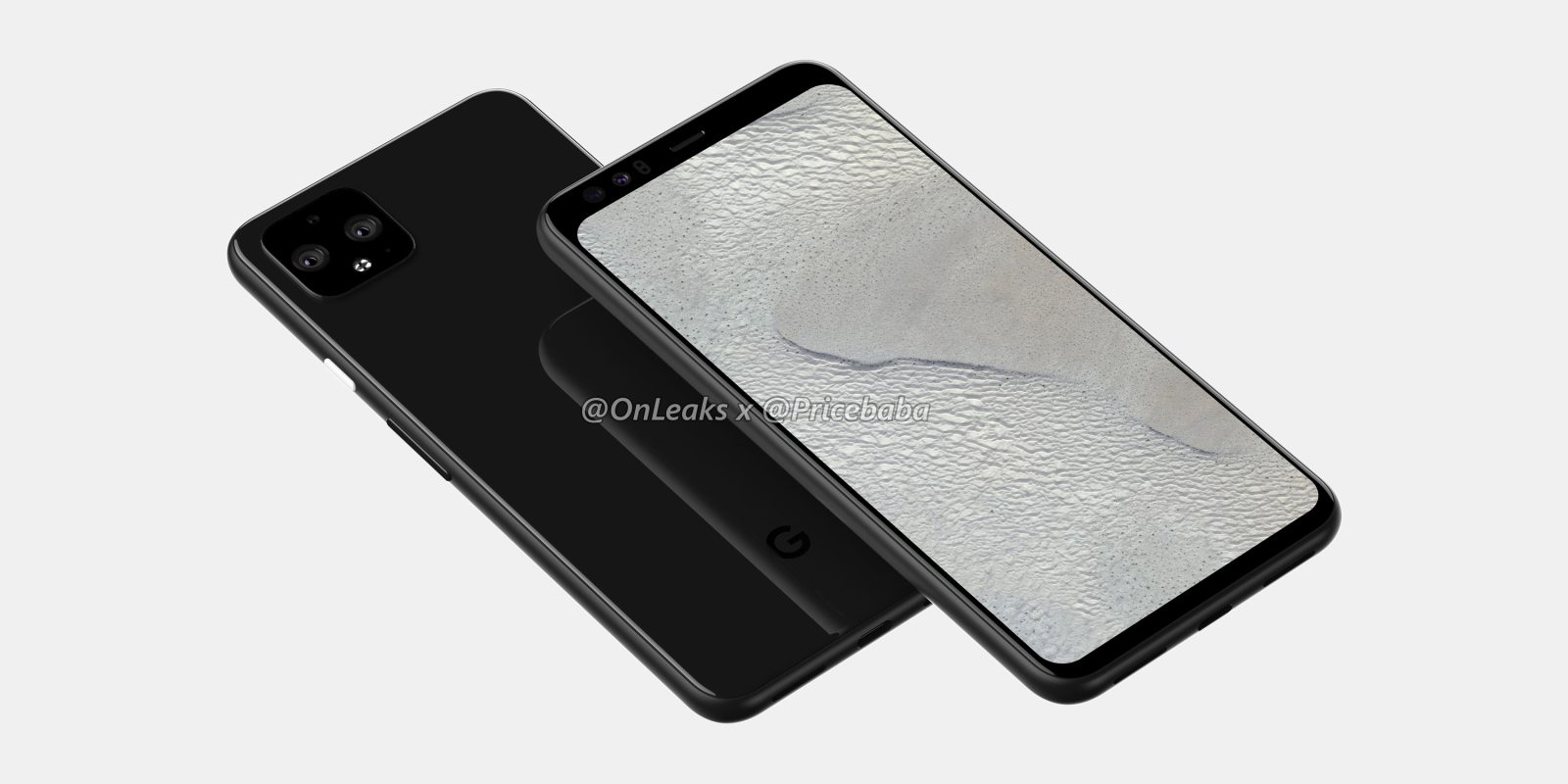 “When it rains it pours” is a common idiom used regarding smartphone leaks, but the past several days have felt like a torrential downpour of Pixel 4 leaks. Today, another Pixel 4 XL leak corroborates specs which we previously exclusively reported about the XL model with its larger display.

An image obtained by 91Mobiles shows what appears to be a Pixel 4 XL running a device information app which confirms several details regarding the Pixel 4 display specs. Our sources previously told us that the Pixel 4 XL would offer a 6.3-inch display, but this app reports a slightly smaller 6.23-inch display.

With that in mind, it seems likely that Google will round the display size up on Pixel 4 XL marketing materials. That’s probably to avoid the smaller 6.2-inch figure from seeming like a downgrade from the 6.3-inch Pixel 3 XL.

The app also confirms that the Pixel 4 XL’s display will have a resolution of 3040×1440 with a 19:9 aspect ratio at 540ppi. Unfortunately, the image here cuts off just before the app would have revealed the display’s refresh rate which we’ve reported is 90Hz.

Outside of the display specs, this image also confirms that the Pixel 4 XL will carry the Snapdragon 855 processor instead of the newer, faster Snapdragon 855+. Shame. 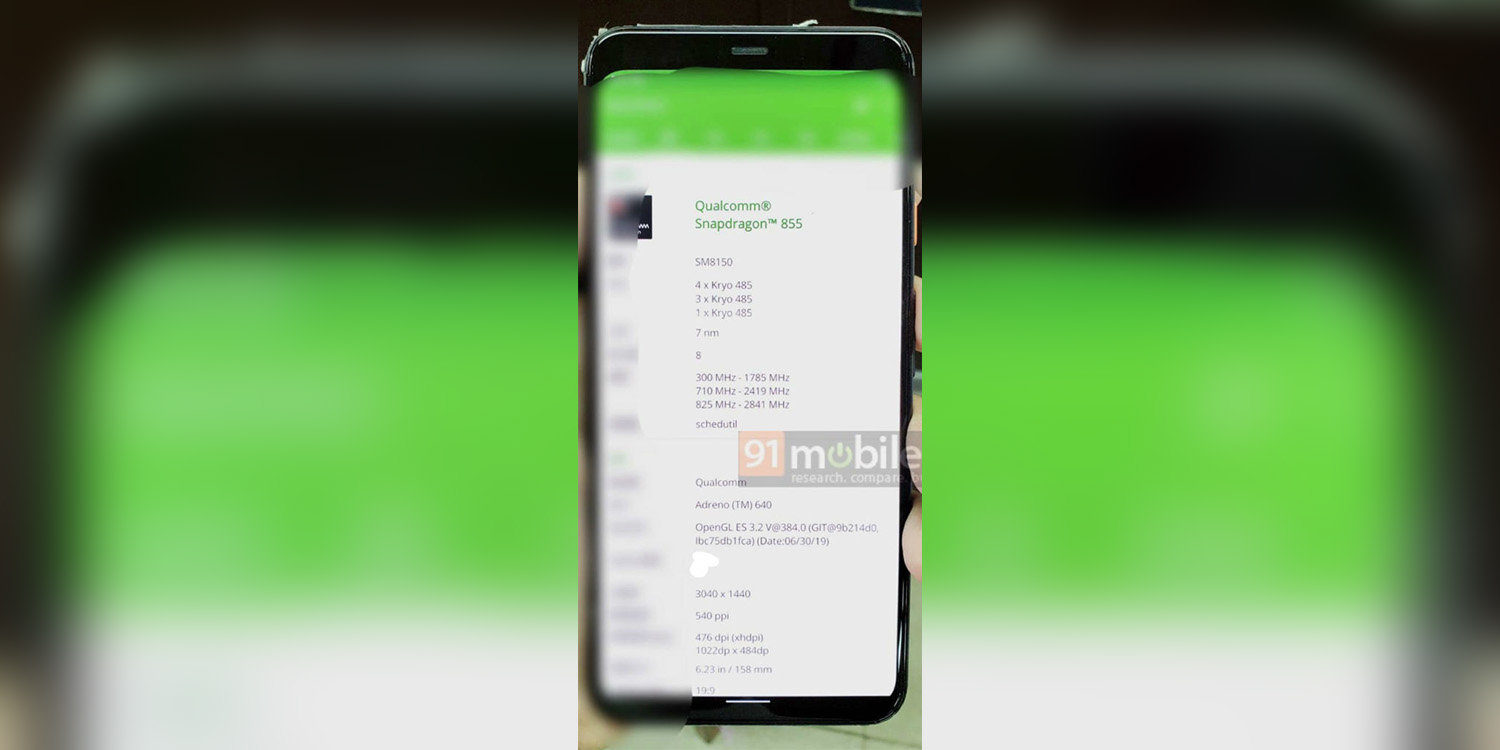 The smaller phone will offer a 5.7-inch panel, but considering the rounding up on this larger model, it seems possible the regular Pixel 4’s display measurements could be slightly different too. Given how things are going this week, we’ll probably learn more about that about 10 minutes from now.