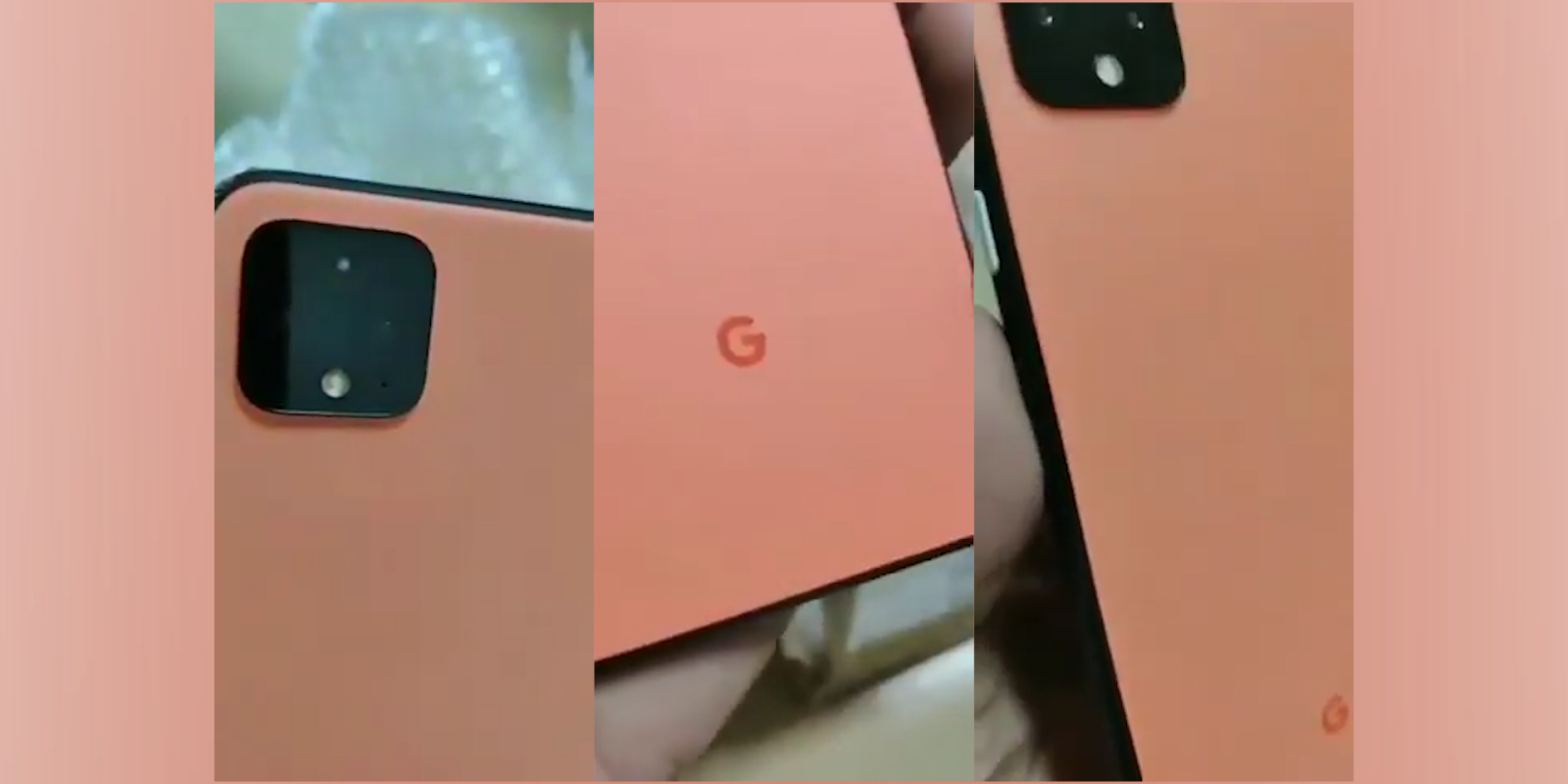 When it rains, it pours, or so it seems. We now have a closer look at the Google Pixel 4 in the upcoming “Coral” color after a short hands-on video has leaked.

It appears to follow the familiar design aesthetic of the black and “panda” white Pixel 4 XLs that we saw just hours ago. The Coral Pixel 4 has the same black border around the edge of the device and the familiar upper-right camera nodule. While it’s always difficult to ascertain the authenticity, given the timing of the leak and previous device leaks, it seems likely that this is indeed legitimate.

The most disappointing aspect is that the snippet of 240p footage is just so short to really get a proper grasp of the overall look of the orange-tinted Pixel. We hopefully won’t have much longer to wait to see the device in the flesh, though.

This latest video leak of the Pixel 4 comes via a YouTube channel GadgetLeaks that shared the original video over on the /r/GooglePixel subreddit. We still don’t know the name for this upcoming color, which has led us to our own speculation as to what this new color might be referred to.

Unfortunately, we don’t get to see this “coral-like” color matched or compared with the black-and-white models. It makes it much harder to get a proper color reference. It does, however, look particularly striking and fits with the other leaks we have seen of the handset. We have seen stills of the three devices side by side already.

We don’t get to see the display during the video clip, so it’s not actually clear if this is indeed a working Pixel 4 at all. It could simply be a rear panel. That said, this model looks to have a white sleep-wake button. The slightly deeper “orange” of the Google logo is also a nice design touch.

What do you think? Are you a fan of the new color? Or would you prefer a sleeker white or black aesthetic from the Pixel 4?