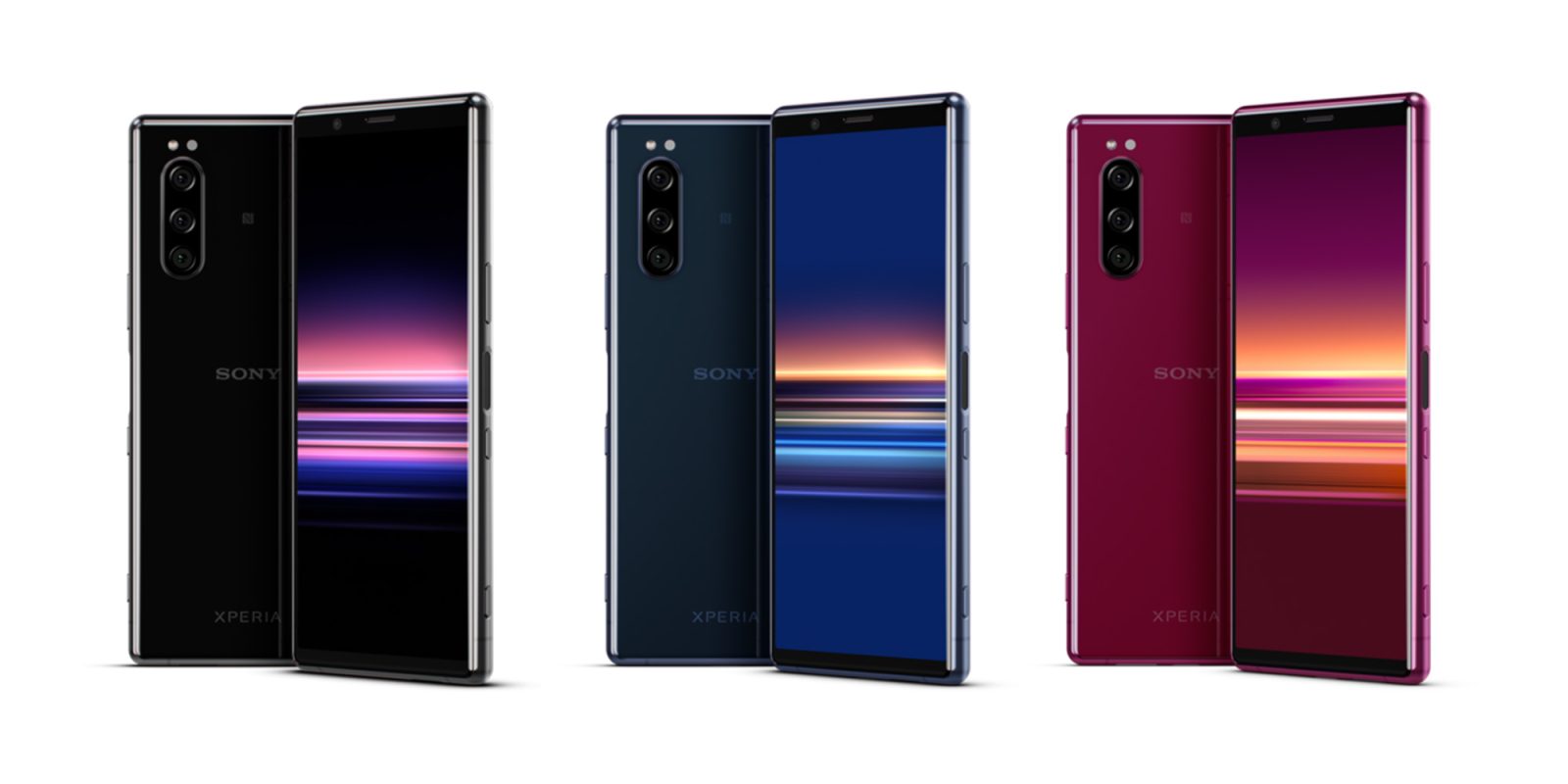 Sony has unveiled the Xperia 5 at an IFA 2019 keynote, with the device aiming to provide a smaller form-factor experience without sacrificing power or specs.

In essence, the Sony Xperia 5 is simply a smaller version of the Xperia 1 that was released earlier this year. That means it shares most of the internals of its bigger counterpart.

Inside you find a Snapdragon 855 chipset, 6 GB of RAM, 128 GB of microSD expandable internal storage, and a reasonably small 3,140 mAh battery. The 6.1-inch FHD+ AMOLED display retains the elongated 21:9 aspect ratio found on the Xperia 1 and Xperia 10 models.

[Update: 09/10]: Pre-orders are now live in the US and Europe for the small-but-tall Xperia 5. Pricing starts at $799 in the US from retailers such as B&HPhoto. In Europe, Sony appears to be offering more deals. You can pick up the Xperia 5 with a pair of the fantastic WF-1000XM3 noise-cancelling headphones for just €849 — although the free gift is limited to the first 125 customers in France and Germany (via Android Authority).

The Xperia 5 is set to ship in the US on November 5, while in Europe it will being shipping slightly earlier on October 2.

While that isn’t a small display by any means, Sony states that the Xperia 5 is designed specifically to cater for those with small hands. A slimmer profile also means that the entire device is not as wide as other similar-sized devices.

At the rear, you will also find the same triple camera setup found on the Xperia 1. That means a vertical upper-left position with all three lenses set at 12 megapixels. Sony has set the focal lengths at 16 mm (ultra-wide), 26 mm (standard), and 52 mm (2x zoom), respectively. The front-facing selfie camera has an 8-megapixel sensor. That should offer enough photo and video options for the avid smartphone camera user. 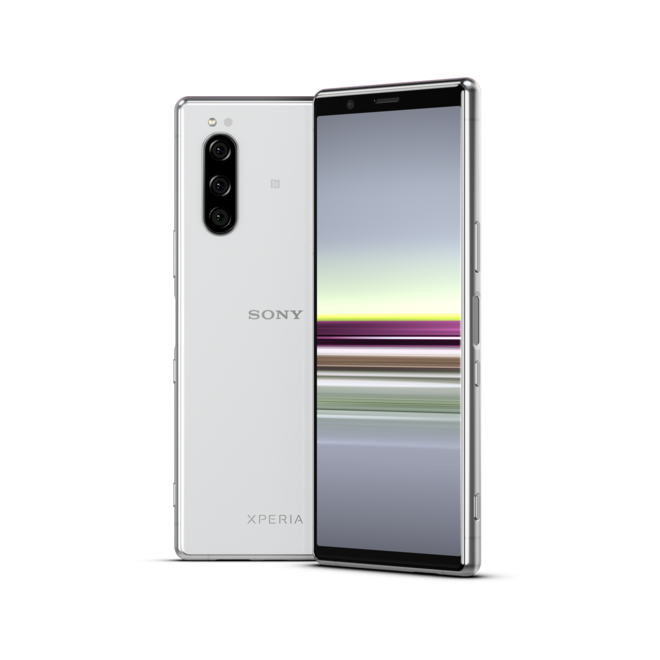 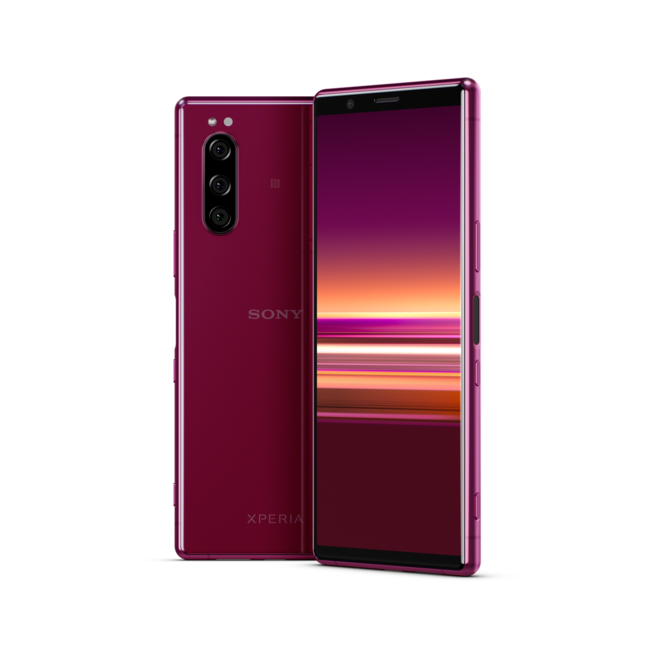 The Xperia 5 will ship with Android Pie out of the box, with no word yet on if or when it will get updated to the recently released Android 10. You can pick up the Sony Xperia 5 in four distinct colors: black, gray, blue, and red. Pricing is not yet known but it is set to cost significantly less than the Xperia 1 but above the more budget Xperia 10 and 10 Plus. Preorders open in Europe over the next few weeks.